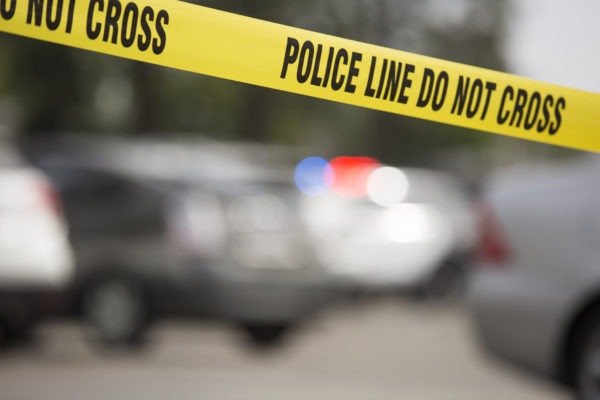 Two suspects ran away from the area with a taken gun. The third suspect was killed, and a Metro cop was harmed during the shootout.

The Durban metro cop was supposedly ensuring the councilor in KwaMashu at the hour of the assault.

In the meantime, Police Minister Bheki Cele commended the assignment group in KwaZulu-Natal for controlling the number of political killings in the territory.

Addressing journalists at the Electoral Commission of SA result focus after the declaration of the nearby political race result, Cele said the number of killings diminished starting around 2018.

"Consistently someone [was] shot. I think the police have done awesome work. It's a group that has been managing the political killings beginning around 2018."

The undertaking group was set up three years prior when the number of killings in the area expanded.