Topic: Mzansi takes on Dr Mbuyiseni Ndlozi once again, and this time was after he shared this. 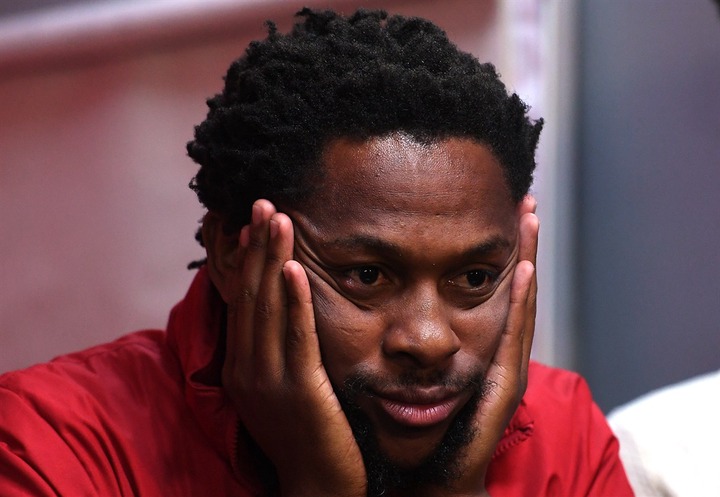 Dr Mbuyiseni Ndlozi is the first national spokesperson of the Economic freedom Fighters since its formation up until 2019 when he got removed from that position and replaced by Economic Freedom Fighters Student Commander activist.

He was once the most favored politician, being called people's bae but that changed recently. According to some, the changes are coming after he seems following The Commander in chief Julius Sello Malema instead of stating his own views like before. 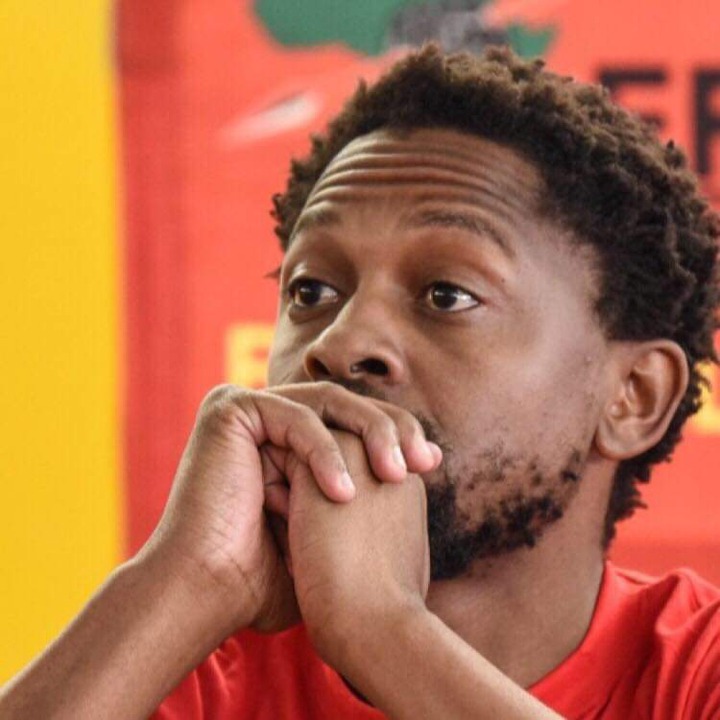 Now when he shared things, many people ask if it's his own view or Julius Malema. Yesterday he shared a video of President Cyril Matamela Ramaphosa lying to public according to him.

He titled the video as : "The lies have been so consistent. The man lies unashamedly!".

Mzanzi takes on Dr Mbuyiseni Ndlozi and attack him.

"Are you a Doctor sir? Play the whole speech. You edited the video to suit your narrative."

R.I.P. Young Woman Who Was Shot & Killed By Suspects Who Fled Towards KwaMashu Hostel

Coconut water can give best benefits to your skin, read how.