Nato poised to sign off accession protocols for Finland and Sweden

After 30 members of the military alliance approved the plans for Sweden and Finland to join, Nato is ready to formally announce their membership.

As the two countries' membership applications were forwarded to the alliance capitals for parliamentary approval, Secretary-General Jens Stoltenberg hailed a "historic occasion" for both countries. 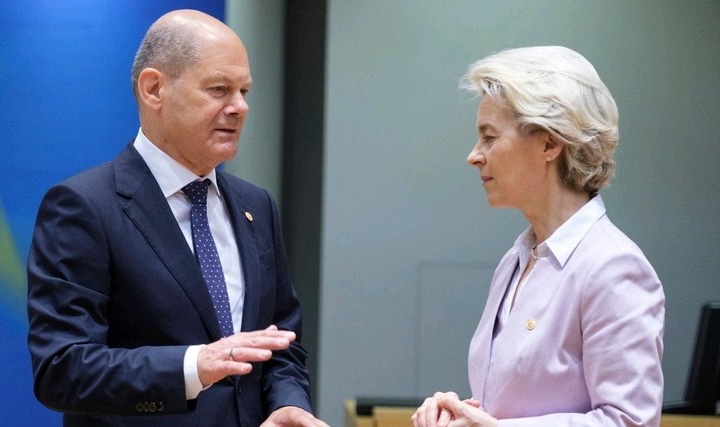 Following Russia's invasion of Ukraine, Sweden and Finland declared their intention to join NATO in May.

A blow to Vladimir Putin, who has erroneously claimed the alliance's development poses a threat to Russia, their decision to depart from their earlier position of neutrality is anticipated to drastically alter the architecture of security in northern Europe.

Despite the alliance's agreement, Turkey's legislative approval could yet cause issues for their actual admission as members.

Recep Tayyip Erdogan, the leader of Turkey, issued a warning last week that if the two nations don't fully accede to Ankara's demand for the extradition of terror suspects with ties to banned Kurdish organisations, Ankara may still stop the process.

If the requests were not addressed, he suggested, the Turkish parliament might decide not to approve the agreement.

The military alliance's 30 members must all consent to accession before it can proceed.

However, Mr. Stoltenberg stated that he did not anticipate Ankara to suddenly object to the plan.

There were security issues that needed to be resolved, he said. And we proceeded as usual with NATO. We came to an understanding.

Finland and Sweden agreed, per a signed pact, not to support the Fethullah Gulen network, which Ankara regards as a terrorist organization, or the militant Kurdish PKK and YPG forces.

Despite Moscow's warnings of retaliation, Sweden and Finland have joined.

The Nordic nations joining the alliance would have "severe military and political ramifications," the Russian foreign ministry warned on March 12.

Beginning in 2023, more than 300,000 soldiers will be at high readiness to combat the possibility of Russian aggression. 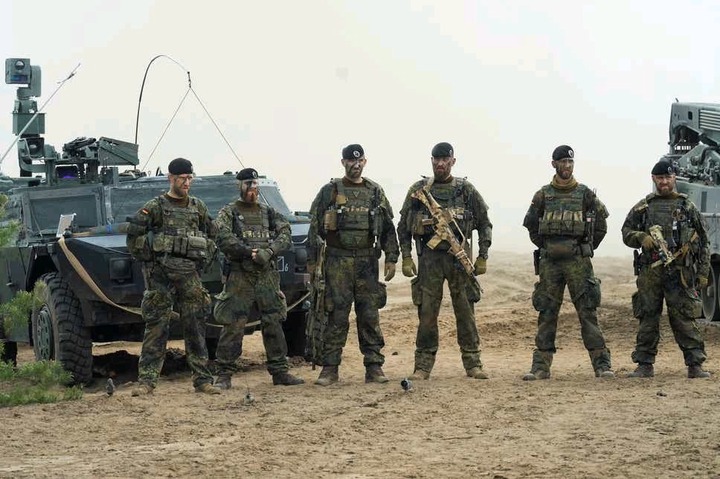 The NATO Response Force, which for years was the first to react to any Russian attack or other crisis, is replaced by this action.

Four further multinational battalions, each with about 1,000 soldiers, are also being established by NATO in Hungary, Bulgaria, Slovenia, and Romania.

15 Most Beautiful Cows In The World, See Them Here

A picture by the Qwabe Twin with one of them wearing a wedding gown has caused a stir on Facebook.