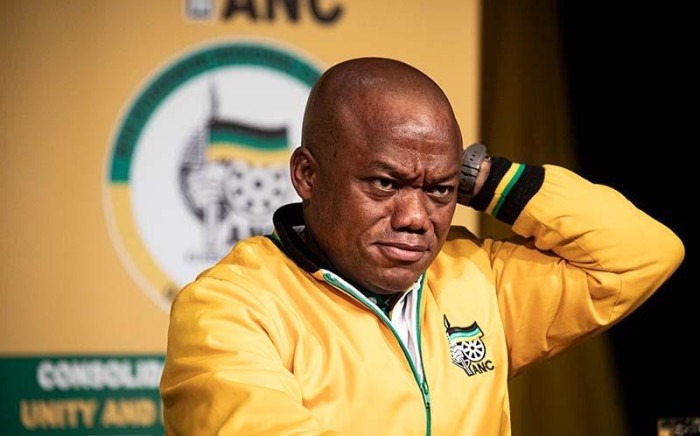 ANC heavyweight in Kwa-Zulu Natal province, Sihle Zikalala who recently vowed to support former president Jacob Zuma throughout has been blasted by Zuma's supporters who feel it is too late for him now to try and come on the former president's side.

Zikalala is allegedly trying to campaign for his second term as Kwa-Zulu Natal provincial chairperson using Zuma's name, but during the time he was supposed to echo his sentiments concerning the treatment of the former president by ANC, he remained quite.

Sihle Zikalala over the weekend said he and other comrades will continue to support Zuma throughout citing that their support is based on principle.

"We will support comrade Zuma throughout because in the ANC we stand by our leaders," said Zikalala. 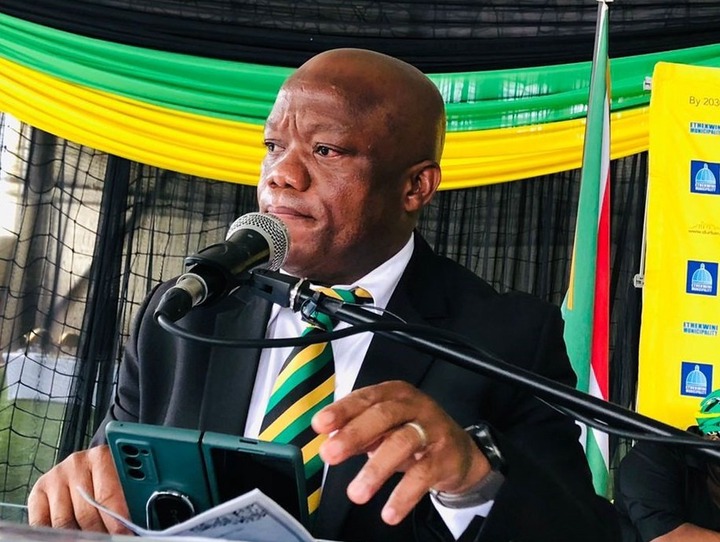 Several ANC branch and regional leaders have made their way to Zuma's Nkandla homestead over the past weeks. Although this raised many questions as to why the comrades are going to Nkandla, Zikalala said it's based on principle that ANC leaders should be respected.

Some critics seeing how the ANC comrades mostly those related to RET faction are descending to Nkandla, lamented that Zuma's homestead might once again become another centre of power for the ANC just like how it was during Zuma's tenure as president.

The ANC heavyweight however claim that even though comrades are visiting Zuma's Nkandla homestead it doesn't mean they are being controlled by him.

"We are ANC members, and are not owned by certain individuals," he said in response to the critics who opine that Zuma is allegedly trying to control some comrades from his Nkandla homestead.

Those who claim Zikalala is trying to pull the Zuma card so that he can secure a second term as ANC provincial chairperson argues that it's too late for Sihle to vow support for the former president. 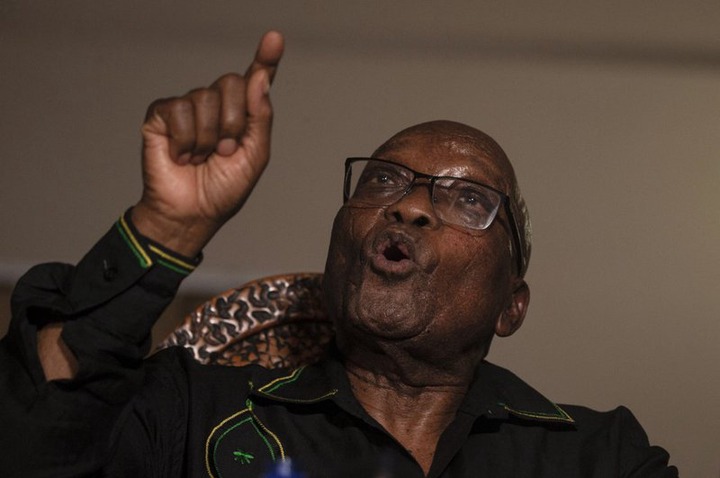 "It's too late, akabuyi it's time for a new leadership in KZN and it won't be him and Ntuli," shots were fired at Zikalala.