It has become very clear that foreigners don't want to leave this country. We have seen how they have even tried to march against the laws of this country which they have broken. Some of them even went as far as taking the government to court for not renewing the Zim Work Permits and some even marched so that the minister of home affairs can resign. They wanted him gone as they are saying that he is xenophobic and he does not have their best interest at heart. But they seem to forget that the minister in this country are chosen to serve the South Africans and the rest of them will follow. They make it looks like they are primary citizens in the country while most of them are even in this country illegally. 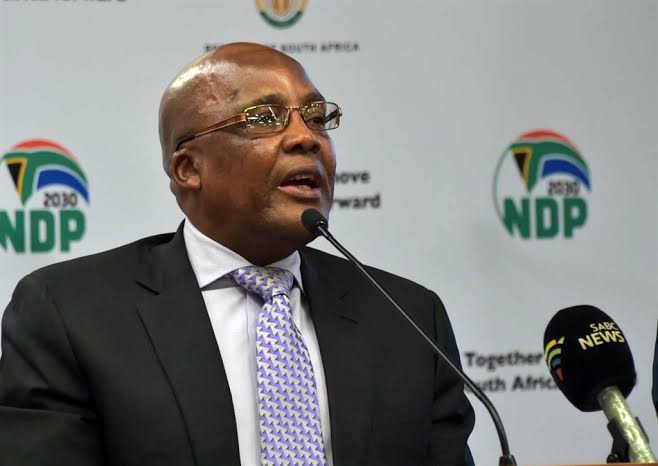 Foreigners thought that they can fight South Africans in their own country and win but it looks like they were not ready for what they received in court. Minister of home affairs Aaron Motsoaledi is being taken to court left right and center by people who think that their human rights are more important than the others and more so those of the origin of South Africa.

But now things are starting to look up for South Africans in the fight against illegal immigrants. Most times it looked like it was nothing but now it shows what the people have been fighting for all along. South Africa has been calling for the deportation of foreigners and it is finally happening. 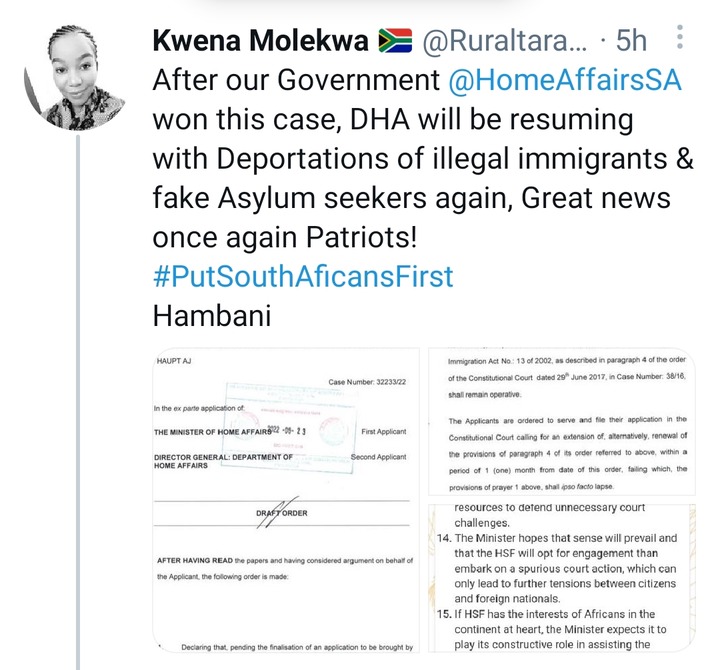 The department of home affairs has won a case where illegal immigrants have been fighting for the court to allow them to stay in the country and get the refugee status which they don't qualify for base on the evidence and facts that were brought before the court. Now deportation process are on order.

Now the minister of home affairsvos sending a strong message to those who are in possession of the Zim Work Permits to do the right thing, and not be misled into thinking that they will fight this government and win.

Two sons of the late King Zwelithin fights kingship of AmaZulu National, it is going to be terrible