End of the road: Top politician has been FIRED again 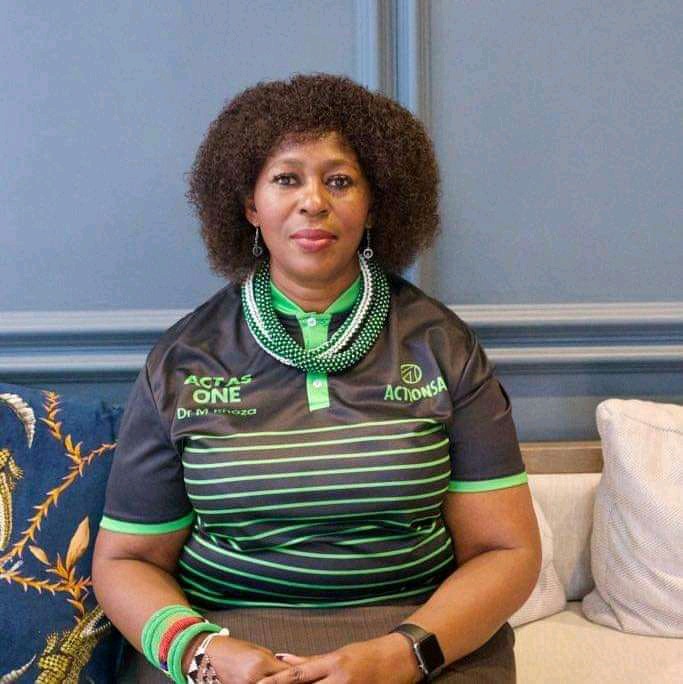 It has come to the end of the road for popular politician as she has been shown the door. This is the third political party to fires her for her actions.

On Tuesday, we have woken up with the news that the Action SA has fired it's top member, Dr Makhosi Khoza.

Action SA released a detailed statement where they clarified the grounds of terminating her contract from the party.

In 2021 local government elections, Khoza entered the race to become eThekwini mayor and she was defeated a lot. She then became the party's provincial chairperson in Kwa Zulu Natal. That also did not last long as she assumed the position of being the Head of municipal's public account, the position that caused problems for her in the party. Action SA accused her of working with the ANC, hence she was demoted from her position. 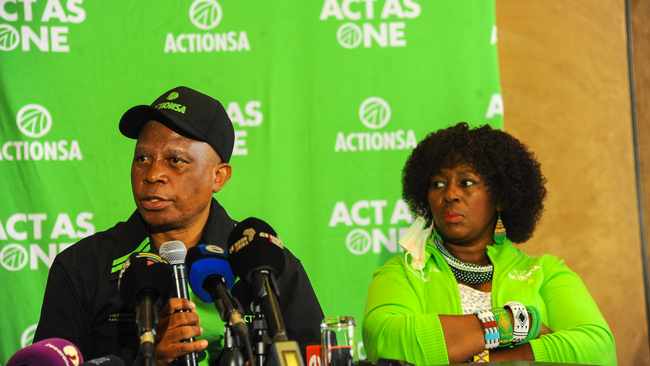 In its statement, Action SA said Khoza was charged for bringing the party into disrepute.

They stated that the decision was taken on the recommendations of its ethics and disciplinary committee which in a meeting held on Monday evening.

The party stated that the recommendation was made after a public outburst Khoza made in January.

She was then facing this charge and deliberately acting in s way that negatively affects the party and acting in a manner that causes disunity in the party.

Khoza was then found guilty on all charges and recommending the termination of her membership. She was lambasted for abusing the party and disregarded the reputational damage to the party for apparent and self- gain.

Khoza responded and said the Action SA's statement is full of representation and she has not received any communication notifying her of the termination of her contract.

She is still keeping her hard head despite the verdict from the disciplinary committee.