The new leadership of the ANC in North West has an unclear future, and its newly elected chairwoman may be compelled to resign due to an outstanding murder case. Former North West MEC for human settlement Nono Maloyi defeated Premier Bushy Maape at the ninth elective conference of the North West ANC over the weekend. A 2018 culpable murder case that was provisionally dropped by the National Prosecuting Authority (NPA) was used by Maloyi's detractors as a reason for him to step down before to the election. 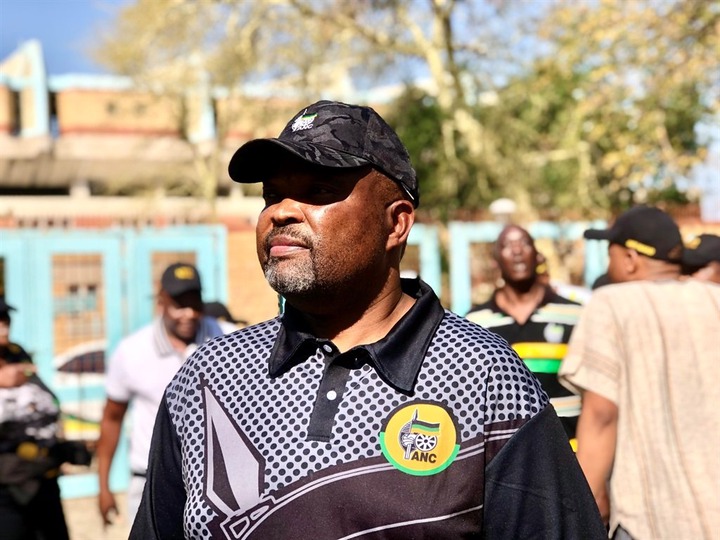 Bojanala, the largest ANC area in the North West, requested in a letter to the interim provincial committee that Maloyi not be permitted to run for office, considering that the culpable homicide case might yet be restored. They contended that the case had not been dismissed, therefore Maloyi was still facing the severe accusation. Maloyi told News24 that it was regrettable that his opponents "were attempting to profit politically from an unhappy circumstance." "The purpose of the ANC step-aside order was to purge the organisation of rotten apples, not to settle political scores," Maloyi explained. 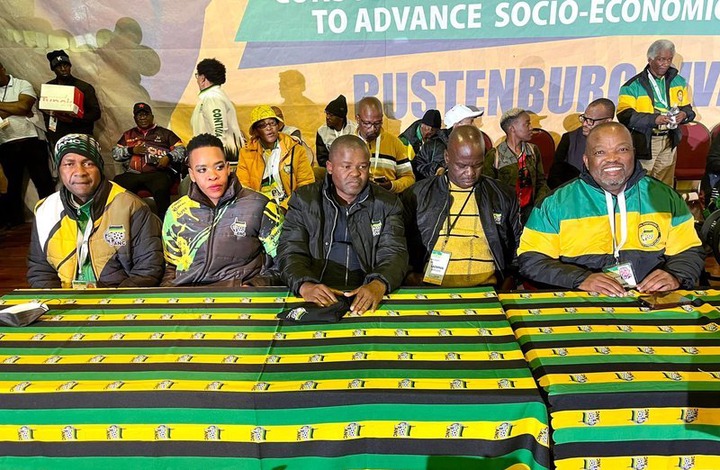 Maloyi stated that the event was an unanticipated and tragic occurrence. The step-aside strategy was not intended to eradicate corruption, money laundering, or any other form of criminal activity. If ANC members in the province prioritised rejuvenating the party and ensuring that the quality of leadership "was of the highest integrity," small factional disputes would not enter the ANC, according to him. Maloyi noted that the legal cases that disrupted the conference schedule would not have occurred if the ANC had been focused on problems impacting communities rather than self-serving considerations.

In addition to the lawsuit that halted work at the conference, there were reports of security breaches, with "thugs" allegedly stealing accreditation badges in order to infiltrate the meeting. Nomvula Mokonyane, the ANC's head of organisation, stated that the "thugs," as she termed them, had been captured on video in the act. In addition, there were charges that voting branch delegates were "manipulated." Maloyi triumphed elected the province chairperson despite the multiple delays, defeating ANC veteran Maape by more than 90 votes. Lazzy Mokgosi was elected vice chairman after receiving 353 votes over Paul Sebegoe's 312 votes. Louis Diremelo beat Kenetswe Mosenogi for the role of provincial secretary, while Viola Motsumi was elected to the position of deputy secretary. Sello Lehari, the MEC for Community Safety and Transport, was chosen provincial treasurer. Early Monday morning, the conference was still choosing more provincial executive committee members (PEC). The remainder of the conference schedule is anticipated to be finalised within two weeks. President Cyril Ramaphosa was urged against attending the summit since the North West's agenda had not yet been finalised.

Obed Bapela, head of the national executive committee (NEC) deployees in North West, stated, "We have also informed President Cyril Ramaphosa that he should not attend the conference since its business has not been finished." "As you are aware, the president does not end the conference until all conference business has been completed, therefore we instructed him not to come to the site," Bapela explained.