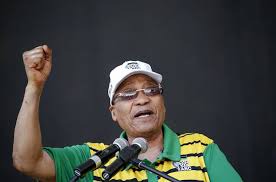 Zuma said that the Gupta's owned media houses reported the truth, and not everyone was happy about that.

During an address in Nkandla, the former president Jacob Zuma gave out some gems to his supporters. Some were really huge that I could describe them as conspiracy theory proportion. But, I am of the idea that this man knows what he talking about, and have been waiting for him to take out a truly controversial book. 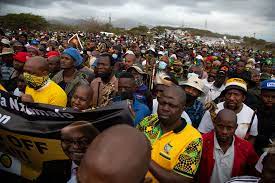 So, was Zuma right about the Gupta's, and what secret agenda is this? 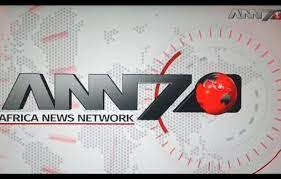 I believe that Zuma is saying that the Gupta's were a thorn to South Africa's enemy, those who do not have good intentions for the masses - the poor majority, thus the blacks. 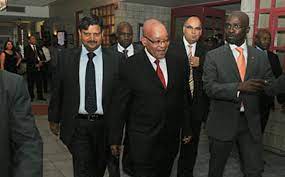 I couldn't help but think how Zuma was made to be so bad by the media, yet the courts still can find him guilty. Many are of the idea that Zuma is a menace, a criminal politician, yet we don't have tangible proof except what we have heard in the mainstream media. There is a danger in listening to and believing mainstream media, especially if those that own it have an agenda outside of telling the truth.

I also have realized that Zuma and all his associates have been prosecuted for something or other as if to decapitate the limbs of the Zuma faction within the ANC. Why would anyone go through such lengths to do this? 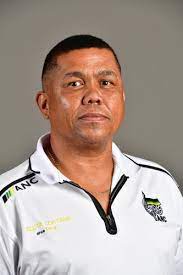 I have seen, through Merwyn Dirks, that speaking against the Ramaphosa faction has horrible consequences, although it was encouraged to speak against Zuma - and even songs were sung, that we have quickly forgotten even when the money hasn't been paid - smokes and mirrors, I tell you. 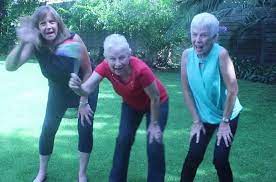 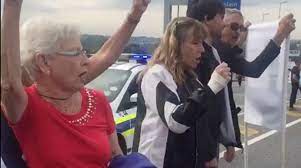 What are your thoughts on this? Do share this article with your friends, loved ones, and colleagues, and let's see what they say. Also, do follow me for more interesting topics that are worth your reading time and make for a good intellectual dinner table conversation.