The ANC was the biggest loser yesterday when the South African parliament failed to pass the 18th constitutional amendment bill to open a way for expropriation of land without compensation. 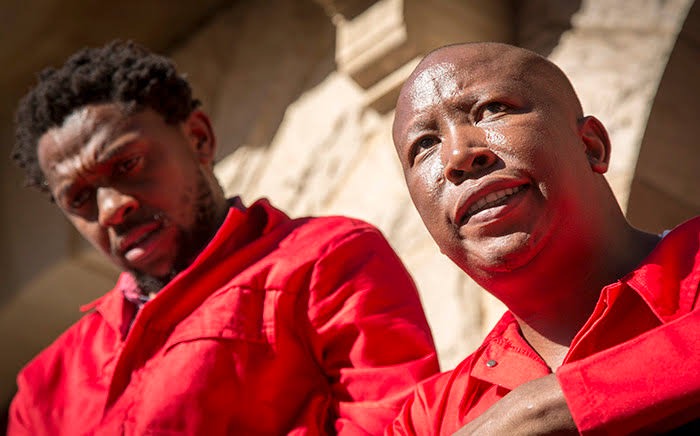 The ANC needed 267 votes in the National Assembly for the Bill to amend section 25 of the constitution, the ANC managed to get only 204 votes with some of it’s members of parliament being out of the country with President Cyril Ramaphosa.

The leader of the Economic Freedom Fighters , Julius Malema, dismissed the bill which was wanted by the ANC and said they are being controlled by handlers .

National Executive committee (NEC) member of the ANC , Ronald Lamola , said the EFF was again selling out again by voting with the DA so that the black people of South Africa continue to be landless . 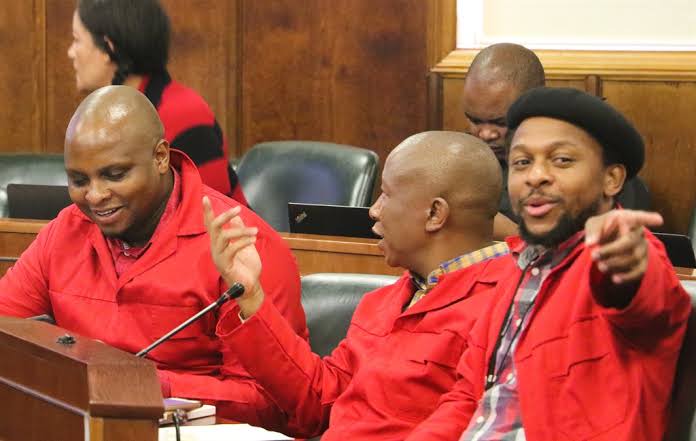 It was not the first time the EFF vote with the DA , the EFF voted for the DA in several metro municipalities . Analysts are saying in 2024 DA might be the government considering that they have support of the EFF in coalitions.

Former Minister of Finance, Tito Mboweni , said the EFF should have supported the ANC on the Section 25 Amendment and then tactically advance their position, step by step.

“ANC thinks we are fools, the “Circumstances” option means PRIME LAND will never be given to black people without compensation “ Ndlozi said . 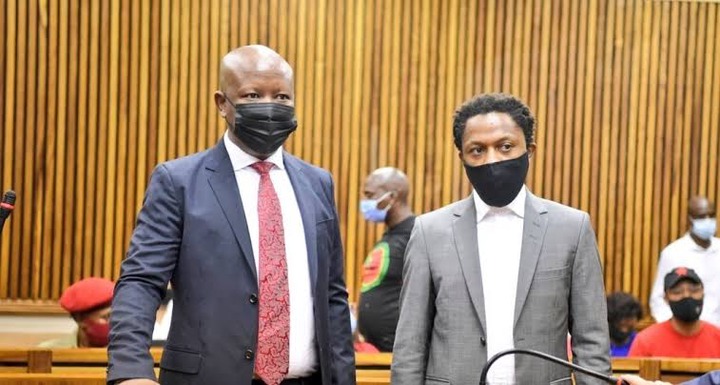 The EFF is however receiving huge criticism for seemingly starting to vote with the DA in everything they do .

It seems like black people are not going to get land any time soon because black political parties are not coming together on the issue of land .

Learners Will Return To School If This Happens. See Details

EFF member alleged to be behind fake #TracyZill

Healthy Liver With just One Morning Sip of This Drink

Sassa Sends An Important Message To Everyone Who Has Appealed And Have Not Been Paid Yet.