Who is the king of Lesotho? 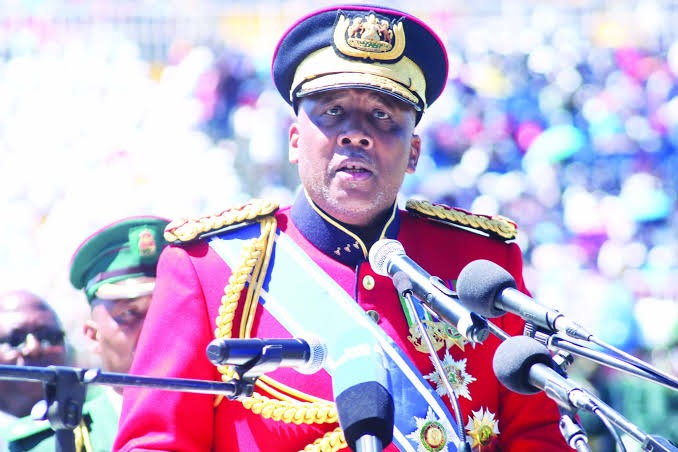 The king became the chief of Matsieng in 1989. He was inaugurated as king in 1997 with the Prince of Wales present.

He is married to Anna Motshoeneng and they have three children:

Prince Lerotholi Seeiso- The heir to the throne. 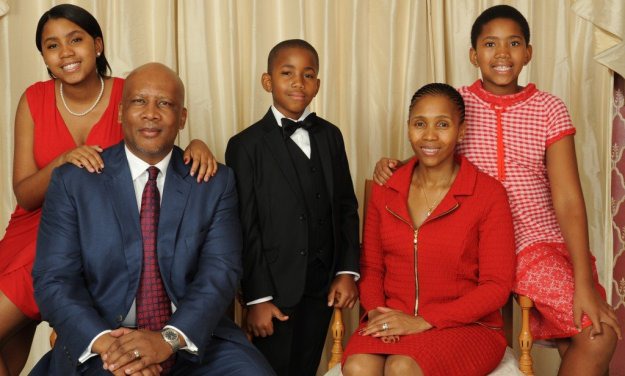 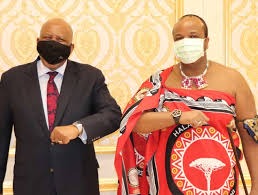 According to recent studies, the people of Lesotho have been calling for executive powers to be embedded on the king. It's believed that 7 in 10 women support this call and 70% of the youth.

Lesotho's monarchy follows that of European monarchies (which are also constitutional monarchies except Monaco and Litchtenstein) in that the first born male son of the monarch is next in line. Most of Europe is also however in the process of changing to absolute primogeniture which means the eldest child inherits, whether a girl or boy. It's interesting to see whether Lesotho will follow this path considering they are an African country.The Japanese monarchy which is the oldest in the world, spanning over 6000 years was debating such a law when their monarchy lacked male heirs. The birth of Prince Hisahito ended that debate.

The king's niece Princess Sekhotali Seeiso married the king of the Indebele Makhosonke II, a man twice her age in 2019. The move was seen as an attempt to solidify the king's position as he had fought a long court battle with another claimant Mbusi Mahlangu for the throne. 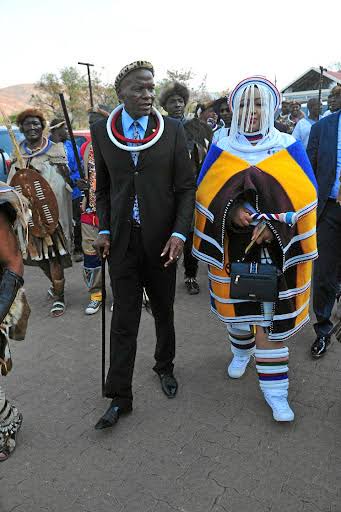