OPINION| A Lesson to All South African Voters

From the beginning of the post apartheid era the ANC taught SA voters that the only people who deserve public office are those with struggle credentials. It is this idea which ensured that voters considered themselves to be having no option but the ANC at the polls. 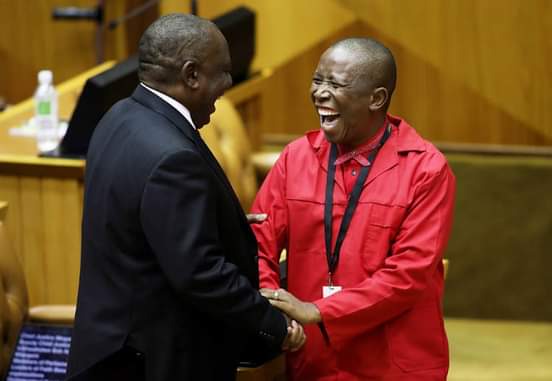 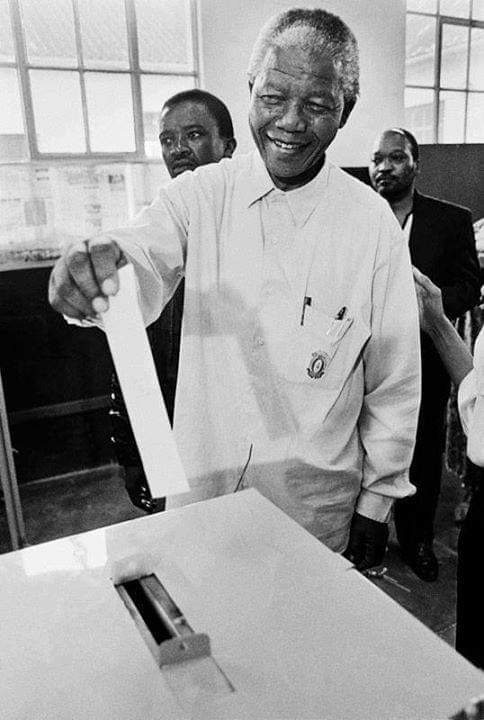 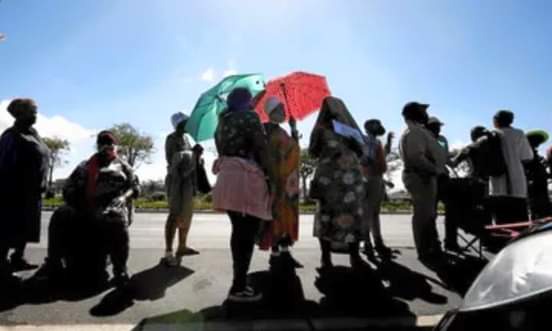 By teaching the voters what sort of politicians to admire they were determining the political trajectory of SA for a long time into the future. To undo that damage the voters need to be reeducated about the sort of politicians they need to admire. I haven't seen any political party going to the people and telling them look, this struggle credentials thing is a whole lot of rubbish, look at the thieves who have struggle credentials. We come to you with no such credentials but with skills to do A,B and C

A PROFOUND ACT OF DECOLONIZATION

I have a brother who did his post graduate studies in the United States. He says African Americans were superficially fascinated, at least at the beginning, by “brothers and sisters from the motherland”. But soon they started expressing resentment about Africans who get American scholarships that are not available to African Americans. Sooner or later it becomes a burden to them even to pronounce the ‘esoteric’ African names. They start suggesting that maybe you could adopt a ‘pronounceable American name 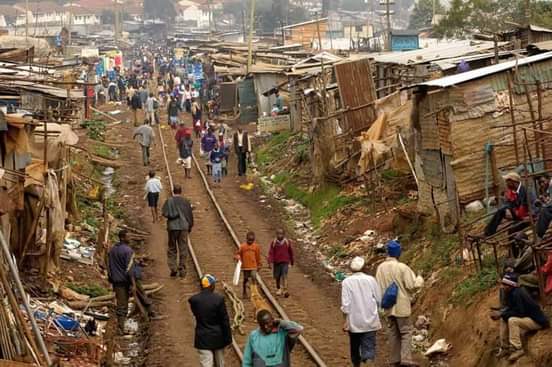 Other people around the world know they are away from home once people refer to their names as unpronounceable. South Africans are the only exceptions. In South Africa no one would say Smith, Wilson, van der Merwe or Groenewald is difficult or unpronounceable yet people with such names are less than 12% of the population. But it is considered acceptable for some South Africans to say a name like Ngcobo or Rholihlahla or Kgalema or Khothatso is unpronounceable. Indigenous people are placed in the same position as foreigners are placed in other countries.

Now South Africa is a country of many mother tongues and English is the lingua franca. There is no such a thing as the South African English accent but, broadly speaking, there are five English accents spoken by: 1. Mother tongue English speakers, 2. Afrikaners, 3. Coloureds, 4. Indians and 5. Africans. We are all influenced by our respective mother tongues in the manner in which we pronounce English words. For example nothing in my mother tongue, Zulu, prepared me to be able to pronounce ship and sheep or bad and bird differently.

We all do the best we can to speak English in an intelligible manner within the limitations of how our mother tongues prepared our tongues. That is the minimum we expect from all South Africans with regard to the pronunciation of African names. What irritates is not so much the failure to pronounce African names correctly. The problem is the refusal by some to make a reasonable effort. There are people who are convinced that it is unreasonable to expect them to make such an effort and the point I am trying to make is that this attitude is disrespectful to the majority 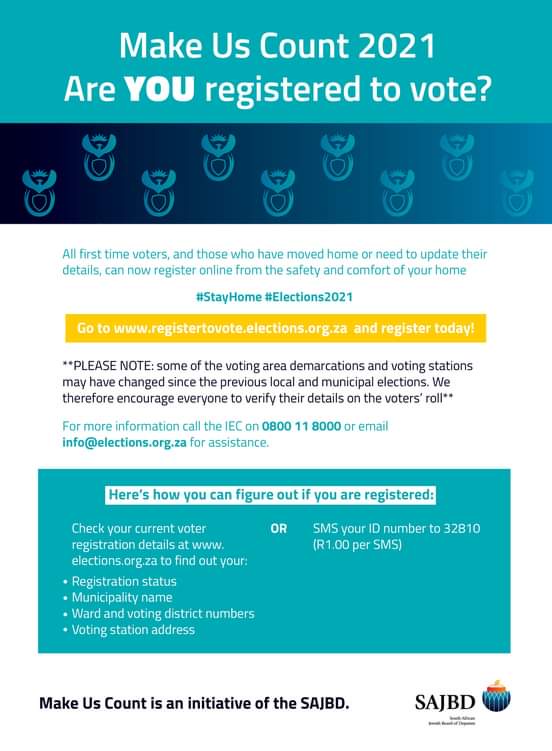 With monotonous regularity radio announcers and talk show hosts make it a point to ask their guests whether they have pronounced their names correctly. This is demonstration of a will to be respectful to other people. I think there are too many, remember i did not say all, whites who do not reciprocate this courtesy. The underlying reason is that the majority of whites do not speak a single genuinely African language

It is a shame that the majority of whites who have been on this continent for several generations can’t speak a single African language. I was once in Europe with a couple of South African whites who insisted that they were South Africans, indeed they carried South African passports but some Europeans are not easily fooled. They pointed out that they were aware that there were whites who were genuinely African such as the late Jonathan Clegg who was then still alive. It so happened that the Europeans had witnessed Clegg speaking an African language with black fellow musicians 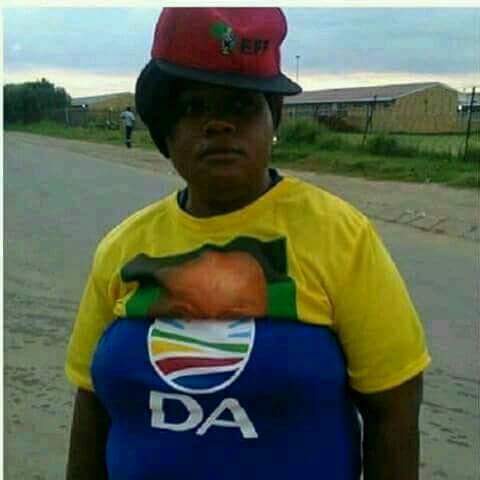 Now the fact that even in 2021 the overwhelming majority of whites don’t speak African languages is not entirely their fault. The ANC government ought to have made the majority African language of each region compulsory in schools located in that region. It is often the case that whenever we bash whites pointing fingers at them more fingers point at us. To me, promoting African languages is a more profound act of decolonization than defecating on statues and endlessly renaming places and institutions

Zimbabwean woman stays with 2 husbands in one house