By DissentingVoices (self media writer) | 18 days ago 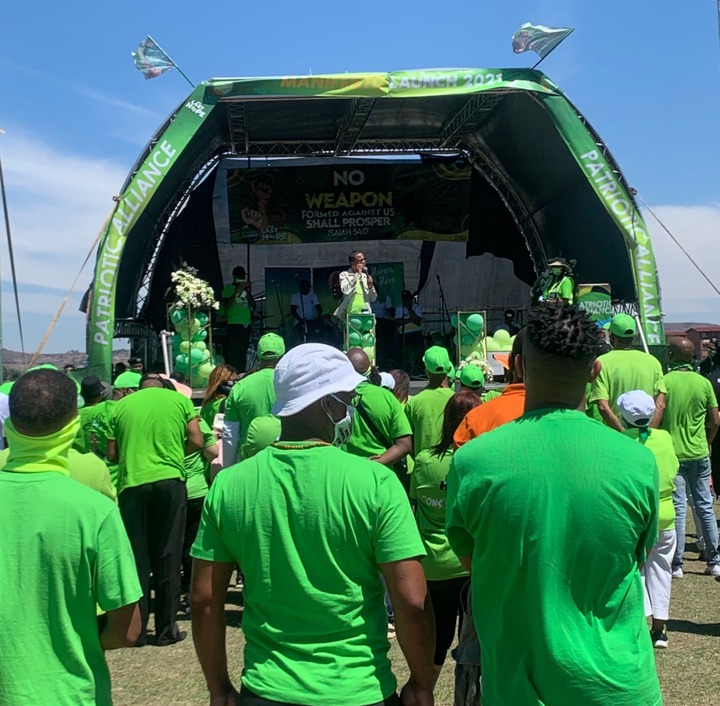 Patriotic Alliance leader, Gayton McKenzie has once again reiterated his controversial utterances which resulted in some critics labeling him "xenophobic" the last time he said he wants to arrest and kick out all illegal foreigners in South Africa.

McKenzie launched his party's election manifesto and says when the Patriot Alliance takes over they do not want to see any foreigners without proper documentation. 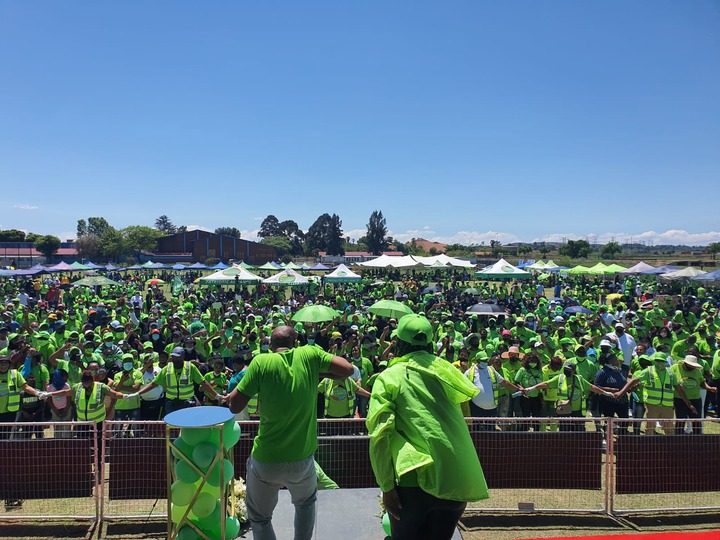 "We don’t want to see illegal Foreigners here. Whether you Nigerian, Somalian, Congolese and don’t have documents, you will leave when we take over," he said.

Gayton McKenzie's policy on immigrants resonates with that of Action South Africa leader, Herman Mashaba who happens to be the son of a Mozambican immigrant, but also argue that all foreigners without proper documentation must leave the country.

McKenzie revealed that he and Herman Mashaba are going to work together to make sure that illegal immigrants are send back to their countries.

"I am challenging Herman Mashaba to say this after me, we are going to arrest all illegal foreigners and also the foreign businessmen that don’t employ South Africans. All foreigners who are selling us fake grandpa’s and expired goods.

You who has a kid with a Somalian and not happy with what am saying, take that child and give it to your grandmother and leave with that man of yours," he said.

McKenzie also says Patriotic Alliance is going to be kingmakers in every municipality, and that they are going to be taking over Johannesburg, Ekurhuleni, Tshwane municipalities.

Commenting on police corruption in South Africa he said crime must be fought on all fronts and that police must be vigilant and fetch all the criminals on the streets and not be adminstrators at the police stations only waiting for people to come and report crime.

"Poverty and crime are twin brothers. Let’s be honest our kids are selling drugs. People with criminal records can’t find jobs. When we take over we give people second chances and don’t care what you did in the past," he said.