Look at What Ramaphosa is planning to do today. Fikile Mbalula tells South Africans 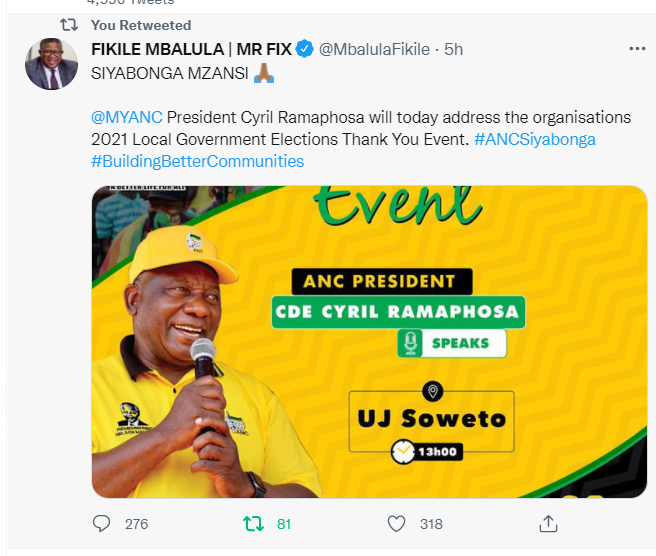 Meanwhile, the ANC convened a special National Executive Committee (NEC) meeting to decide which party or parties it will form a coalition government with. Paul Mashatile, the Treasurer-General, met with the EFF until the early hours of Sunday morning. 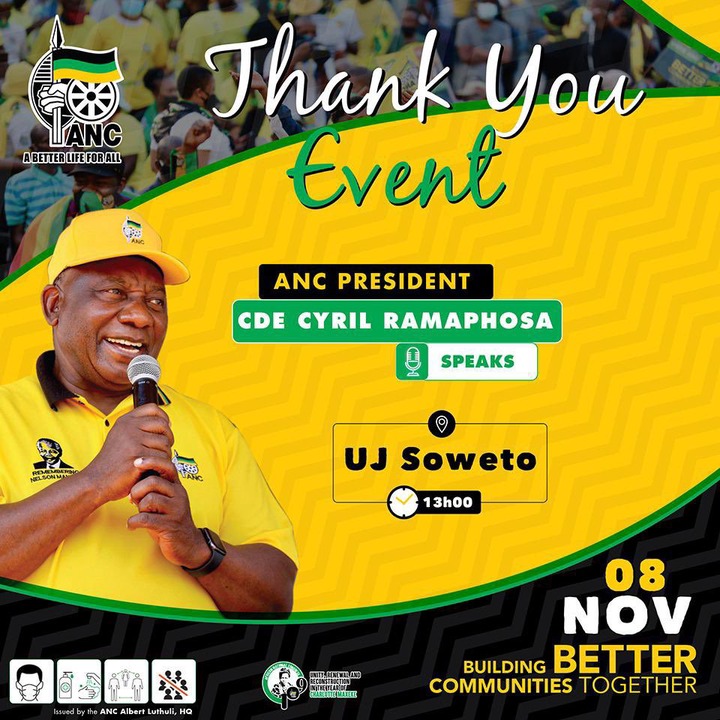 The ideological position of the ANC will be at the forefront of coalition discussions in the NEC. Some members of the party have stated a willingness to collaborate with the Democratic Alliance (DA) to restore stability to local government councils, but the EFF, which is not far off from the ANC, is also a viable option.

Jessie Duarte, the ANC's Acting Secretary-General, says the party's door is open to anyone who wishes to meet with them. "The African National Congress (ANC) is eager to speak with anyone who is willing to speak with us." We've also informed the NEC about who we've already spoken to and what we've discussed. The NEC will provide guidance to the negotiating team." 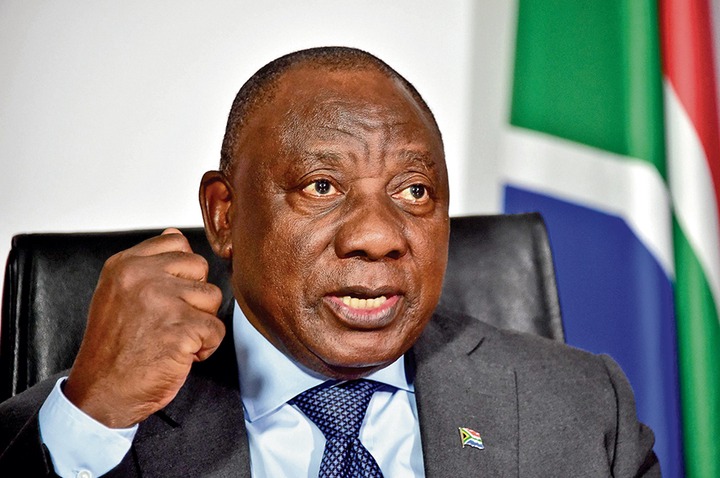 The ANC has been ruled out by Herman Mashaba's Action SA, the IFP is open to negotiations but not in KZN, and the Democratic Alliance's federal leadership has ruled out partnerships with the EFF, the ANC, and any other party that does not support constitutionalism, the rule of law, and non-racialism.

"The ANC will form alliances with those who are willing to collaborate with us." We've reviewed the poor polling results, and the NEC will provide additional guidance, but we won't forge unholy partnerships. We've established agreements with minor groups, but nothing substantial will be announced until then." Jeff Radebe, a member of the ANC Coalition's negotiation team, says the party will only enter into agreements where services are at the center of the arrangement. "We will only join coalitions in which the people are the center of the alliance." The people are entitled to services, which we intend to provide." 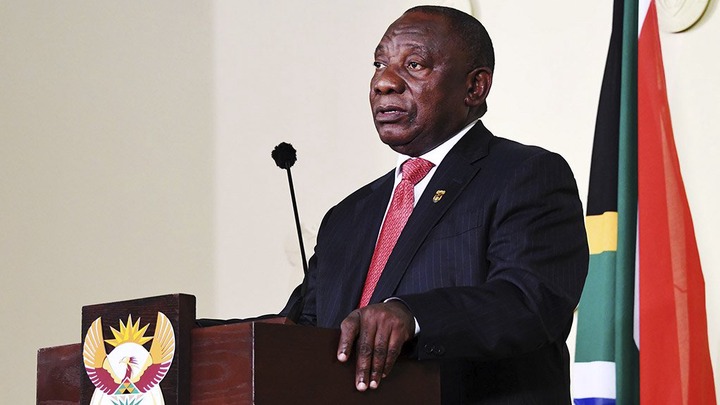