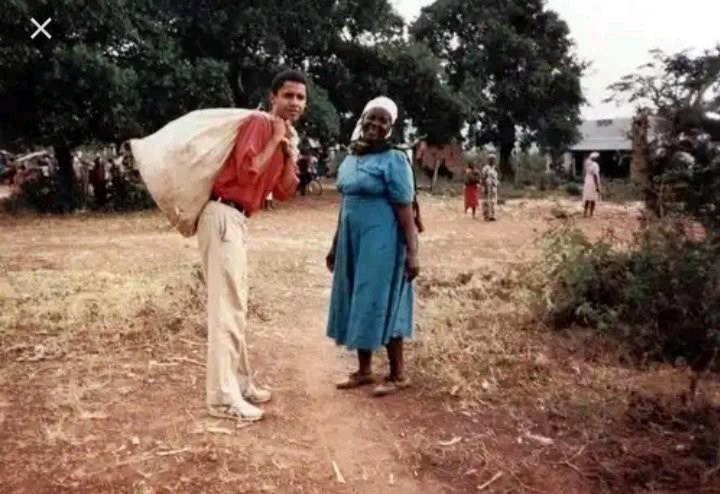 When Barack Obama was 27 years old, he embarked on his first trip to Kenya, intending to follow in the footsteps of his fatherly forefathers who had gone before him. In the months leading up to his departure for the United States, he lived with his grandmother, Sarah, in Kogelo. Sarah Obama was Hussein Obama's second wife and the mother of Barack Obama Jr. Hussein Obama was the father of Barack Obama Jr. She was interested in the father of the previous president's father's youth.

He returned to his hometown in 1991 to present Michelle to his family before marrying her the following year, in 1992. Michelle regarded Kenya as a nasty and ruined country, and she vowed that she would never return there again in her life. She hasn't accompanied her husband on any business activities or vacations in recent months.

After then, he returned to Kenya for the third time while acting as a representative for the state of Illinois in the United States Congress. He was only in the nation for five days, but despite his frantic schedule, he managed to squeeze in a visit to the Masai Mara National Reserve, which is often regarded as one of the world's most beautiful places. There were a lot of happy Kenyans on the streets of Nairobi, and maternity clinics were crammed with newborn children with names like "Barack" and "Michelle," among others. On his visit to Kenya, he spoke at the University of Nairobi, where he denounced defilement in the country and called for its abolition.

In 2015, he traveled to Nairobi, Kenya, in his capacity as President of the United States, to pay a visit to the city's government. But it wasn't until 2018, two years after he announced his resignation from the administration, that he was able to return to the country of his ancestors. It was his stepsister, Auma Obama, who had invited him to help with the advancement of a games and the preparation of a focus that she had set up in her old area of Chicago. 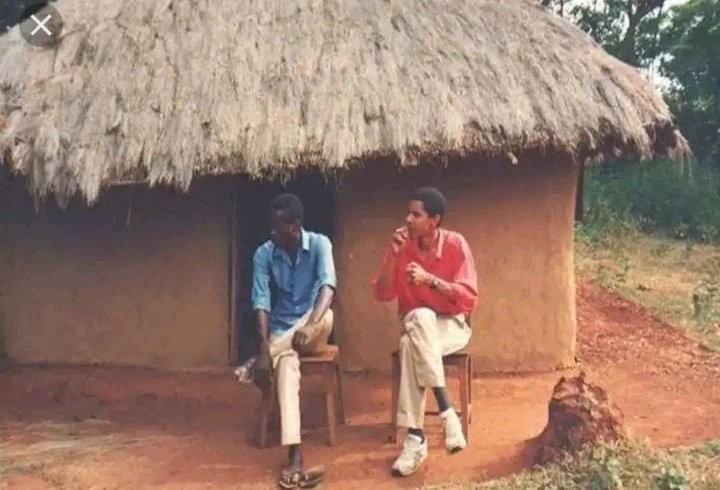 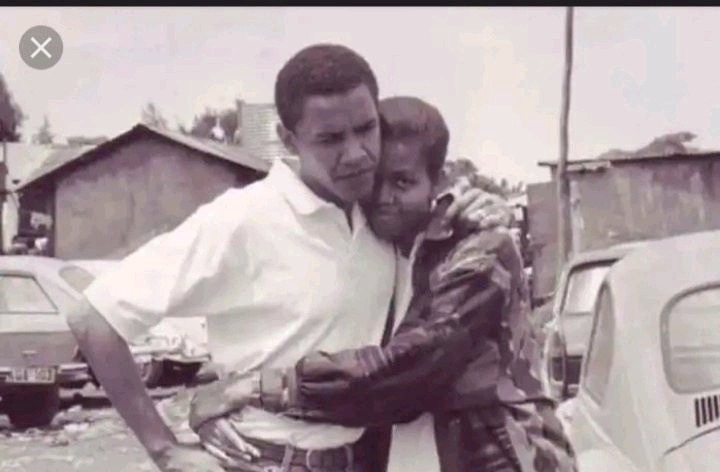 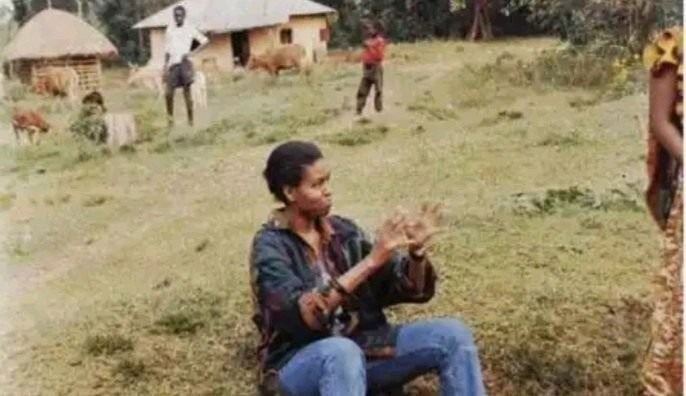 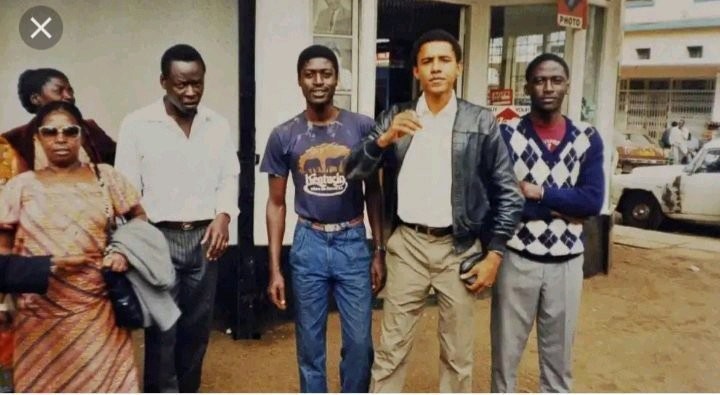 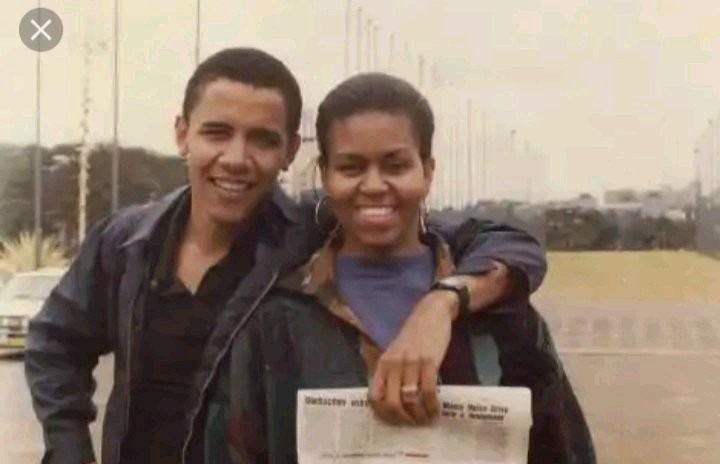 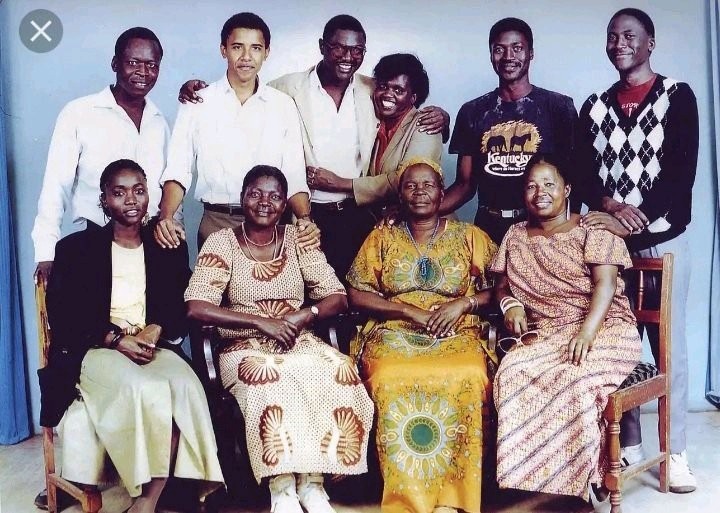 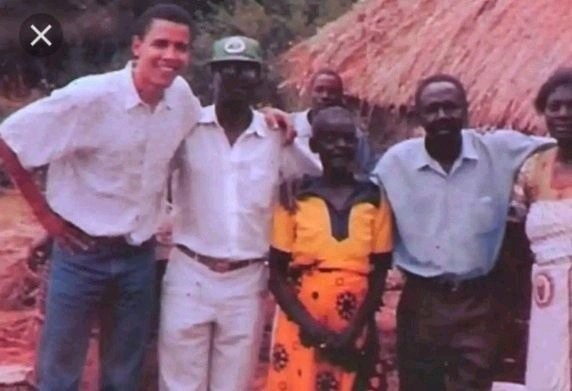 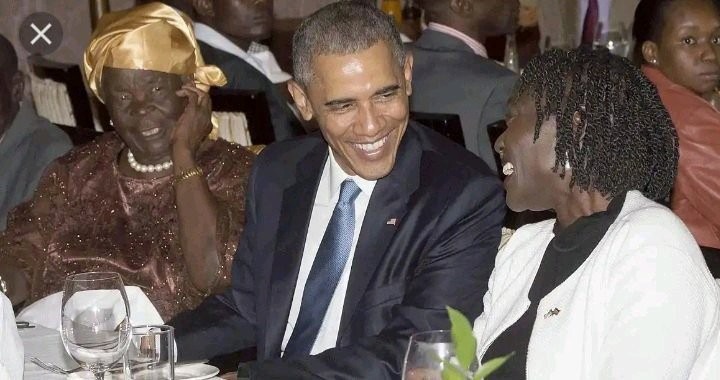 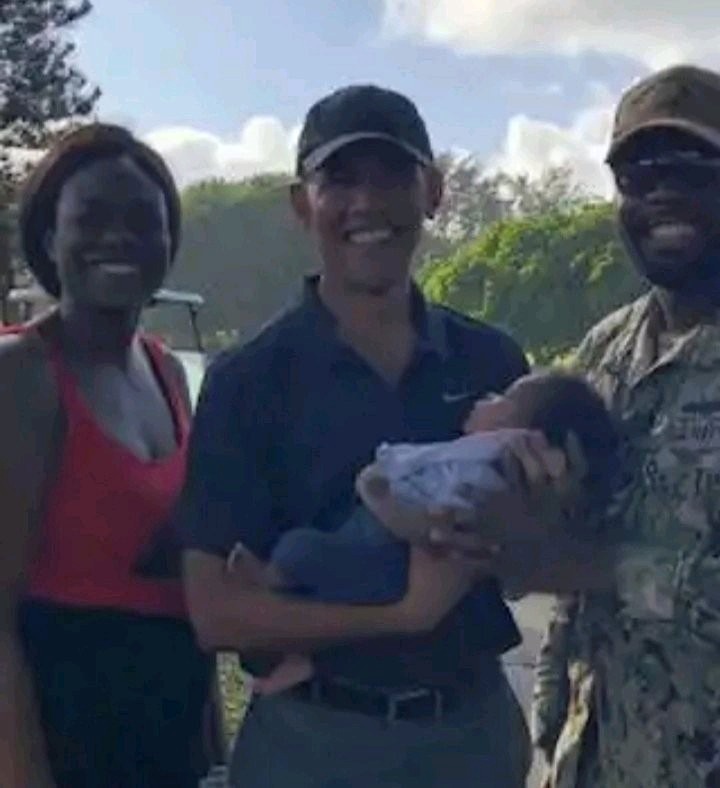 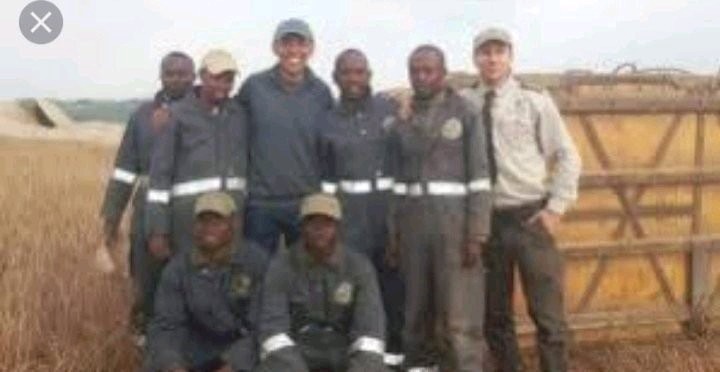 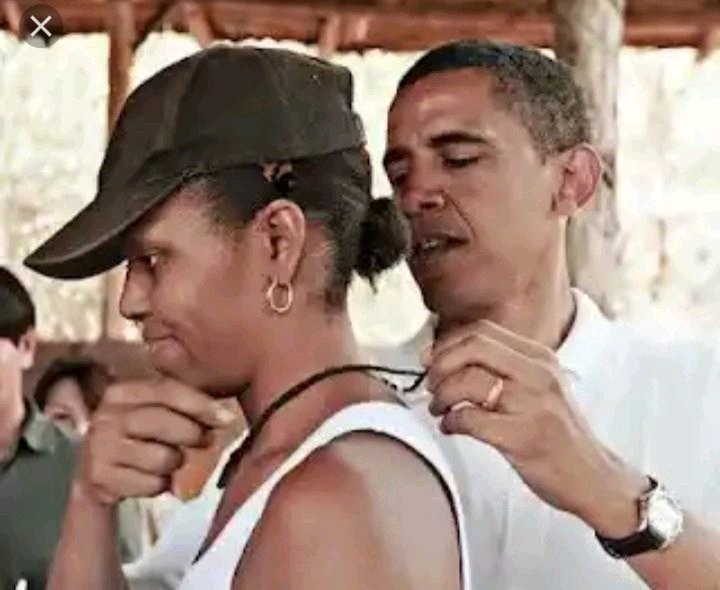 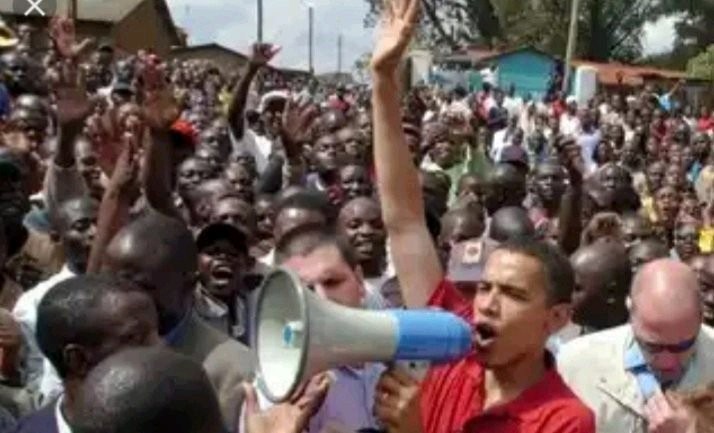