WATCH: ANC scuffles with EFF over this matter 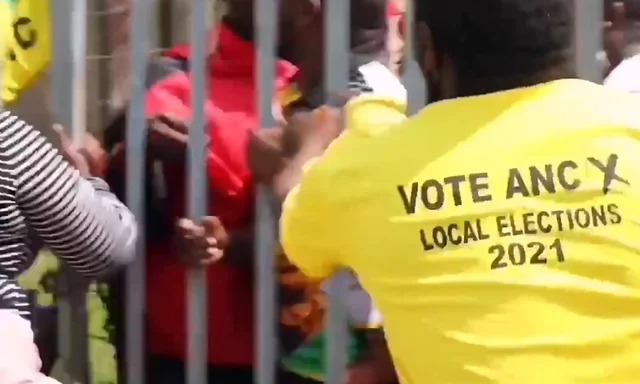 Between the two of them, there was a lot of shoving and yelling. The ANC's followers, whom Malema disparaged as "drunkards and idiots," were unambiguous in their hostility to the EFF. The EFF and the ANC are locked in a bitter political battle ahead of the 2021 municipal elections.

After the scuffles subsided, Julius Malema and his entourage were able to visit the polling location, and all parties are hoping for more orderly scenes when the polls open in six weeks for our Local Elections. There will be a'sink or swim' moment for a lot of groups on the ballot on Monday, November 1. 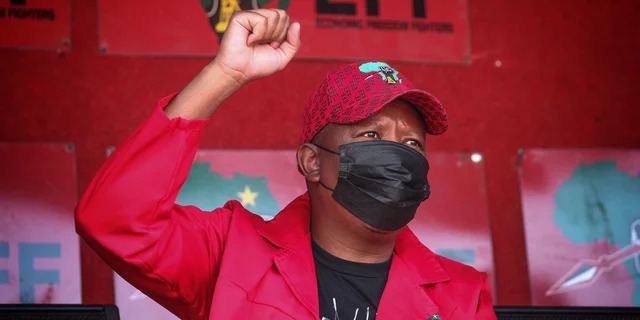 The EFF released a statement on Twitter in response to the day's events, and it was unsurprisingly aggressive. They want 'action to be done against the ANC,' implying that the ruling party should be excluded from voting in Willowfontein.

He also said the 112-year-old party 'had now gone mad," according to Malema. In order to restore and set the tone for these elections, the IEC should take action against the ANC. ANC brutality and political intolerance are at an all-time high. There will be terrible consequences." 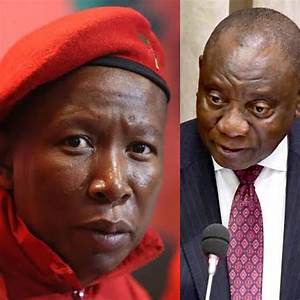 "The powerful EFF and the politically intolerant ANC had NO CLASH, to be clear. The ANC OBSTRUCTED entrance to the voting booth, which was illegal.For the EFF, there is no such thing as a no-go area. We shall not be deterred from our campaigns by the stupid behavior of a few." In the person of | Julius Malema.

What do you think of this behaviour displayed by the ANC members? Was it justyfied and good or bad? 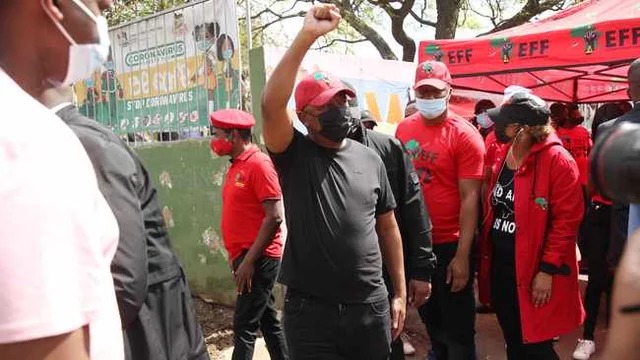