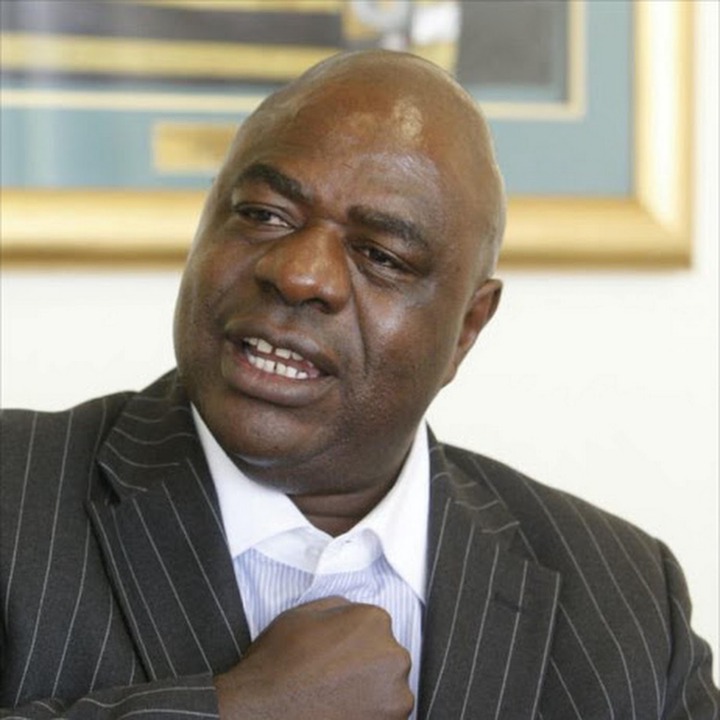 Former Congress of the People member, Mbhazima Shilowa has reacted to the utterances made by Willie Madisha the deputy president of COPE that he was offered $600 million to destroy the party.

Madisha also stated further that African National Congress was allegedly deploying rogue people to infiltrate the party in a bid to destroy it.

Although he did not reveal names of those individuals who offered him millions of dollars and a mine in Zimbabwe, Madisha claims that he turned down the offer and opted to remain as a COPE member in good standing.

Mbhazima Shilowa trying to be sarcastic towards the utterances made by Willie Madisha said it takes courage for one to reject $600 million and a mine in Zimbabwe for a political party like Congress of the People.

Shilowa said instead of Madisha beating around the bush, he should have just named the person who offered him such a huge amount of money. 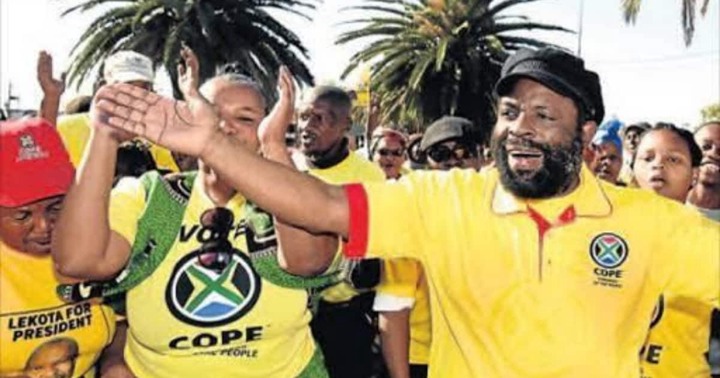 "I see my friend Madisha says he knows of another plastic bag. But why not name the fellow who offered him money and a mine in Zimbabwe. You have to give it to him. Turning down the amount of money for Cope shows courage and adherence to principles," said Shilowa.

Many people are finding it difficult to believe that Willie Madisha actually turned down such an offer. Some members of the ruling party said if they were in his position, they could have taken the offer without a second guess.

"Since COPE isn't politically relevant in anyway, is he lamenting not taking up the $600 million offer, or? What's the presser about really," some were left confused by Madisha's utterances. 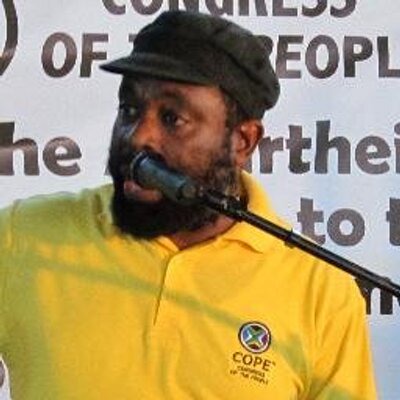 "The ANC is worried about losing its support to all political parties, except for COPE. Either because COPE has nothing to offer the electorate or they think that their existence is God given and that the party will grow without active mobilisation and recruitment of new members.