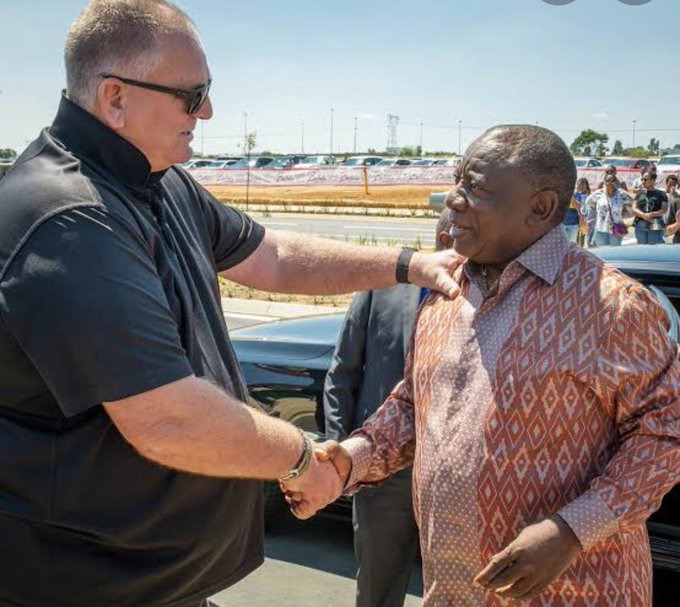 ANC veteran, Carl Niehaus is at it again this time around bringing to limelight some of the events that transpired after Cyril Ramaphosa emerged as the winner at the party's 54th national conference at Nasrec.

The 2017 ANC presidential election was tightly contested and at some point some believed that the now cooperative governance and traditional affairs minister, Nkosazana Dlamini-Zuma was going to emerge victorious, only for Ramaphosa to win with a small margin.

But it is alleged that the allegations of vote buying by Cyril Ramaphosa's camp was immediately raised after the conference, unfortunately the ANC National Executive Committee didn't investigate the claims any further.

Ramaphosa revealed at the State Capture Commission that his CR17 campaign received R300 million from funders whom he claims is not aware of their identities.

Those secret funders had their names sealed in the CR17 bank statements which some concerned ANC members stated that it is a clear violation of the party's constitution as vote buying allegations might have influenced the outcome of the Nasrec conference.

The reason why there is so much noise on CR17 bank statements being sealed and not the same being said about Nkosazana Dlamini-Zuma who was also a presidential candidate, is that Ramaphosa was the one who emerged as the winner and is the country's president who should be transparent so as to set a good precedent.

While the funders of Cyril Ramaphosa's CR17 campaign are not really known, Carl Niehaus revealed that Bidvest is one of the companies that injected a very generous amount to the campaign. 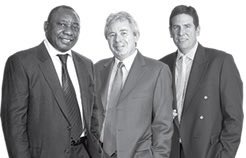 He also revealed that although the alleged misconduct by Cyril Ramaphosa was raised with the ANC's NEC after the Nasrec conference, nothing was done about it.

"So, I am told that after the ANC 54th National Conference the matter of the role of #BIDVEST's generous support for the CR17-Campaign was raised in the ANC NEC, and it was agreed that it would be investigated. But dololo came of it. Why? Niehaus revealed. 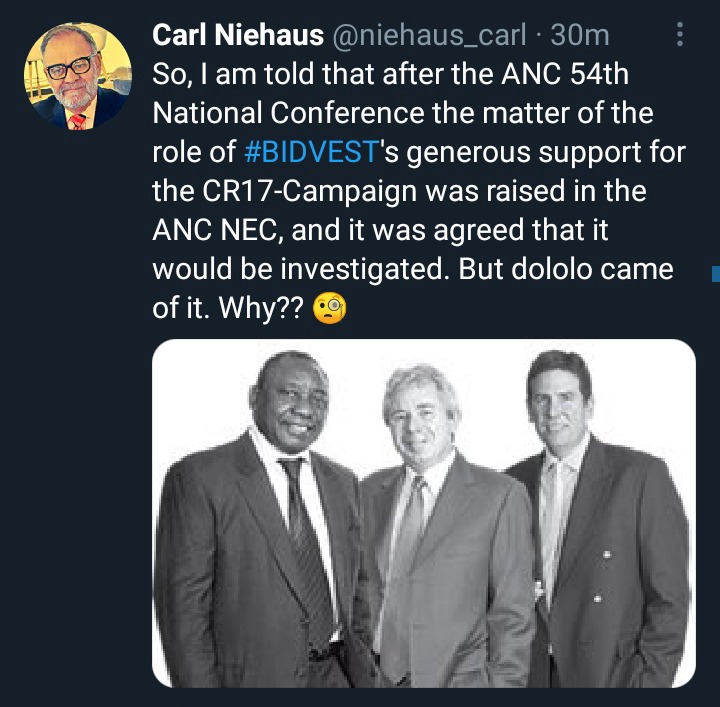