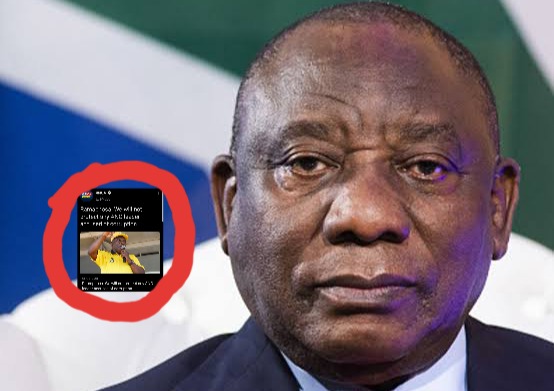 A Twitter user has said that why would he believe the recent statement made by President Cyril Ramaphosa that the ANC will not protect any of its leaders accused of corruption.

Cyril Ramaphosa said this while addressing party members of the ANC in Alberton, Johannesburg during the signing of an accountability pledge by ANC councillor candidates across South Africa.

The president also called on its party members to remove corruption at its various places. This was a piece of nice advice given by him.

eNCA confirmed his statement in a tweet that says, “Ramaphosa: We will not protect any ANC leader accused of corruption.” 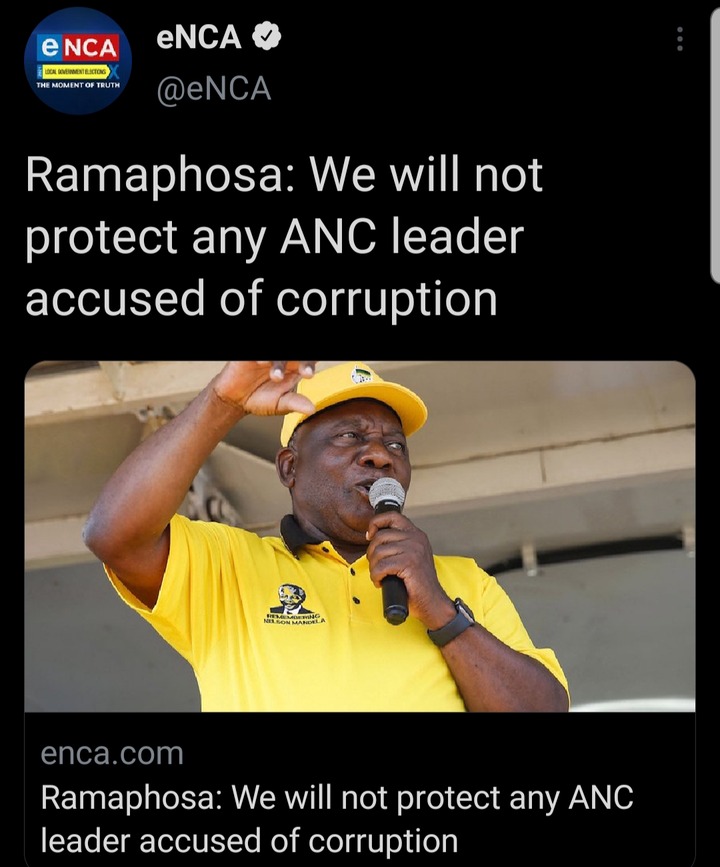 Reading this tweet, many South Africans took to Twitter to question the statement made by President Cyril Ramaphosa. Some of the users said that it is a lie, the party is protecting its politicians.

A user said, “And why must I believe this... Really 🤔 @eNCA the definition of insanity.” Another user said, “Based on hindsight, we know that this is a lie.” 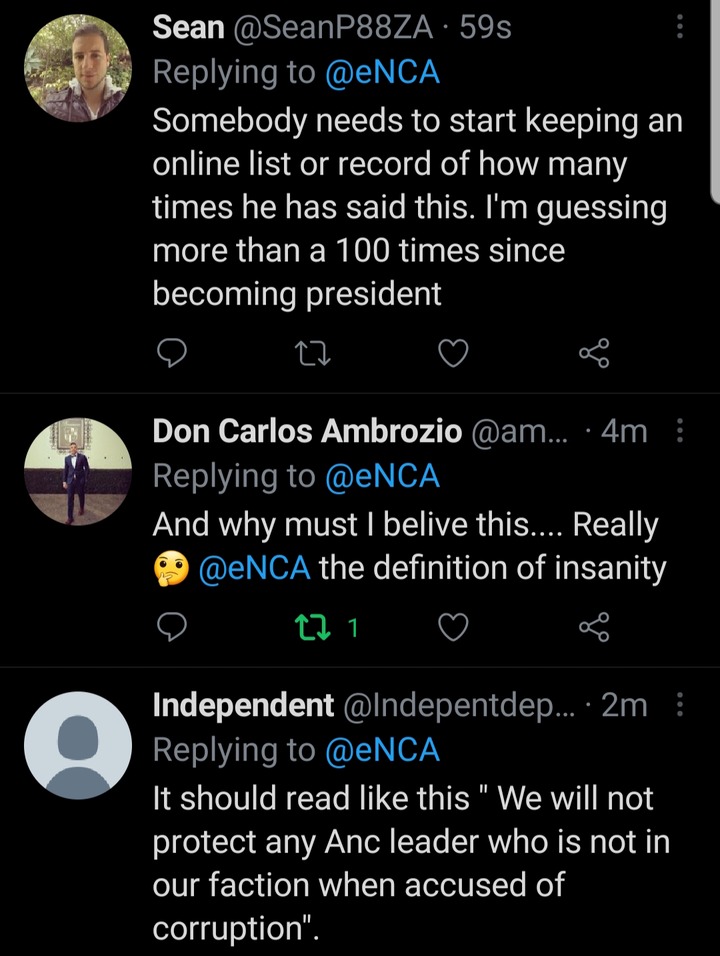 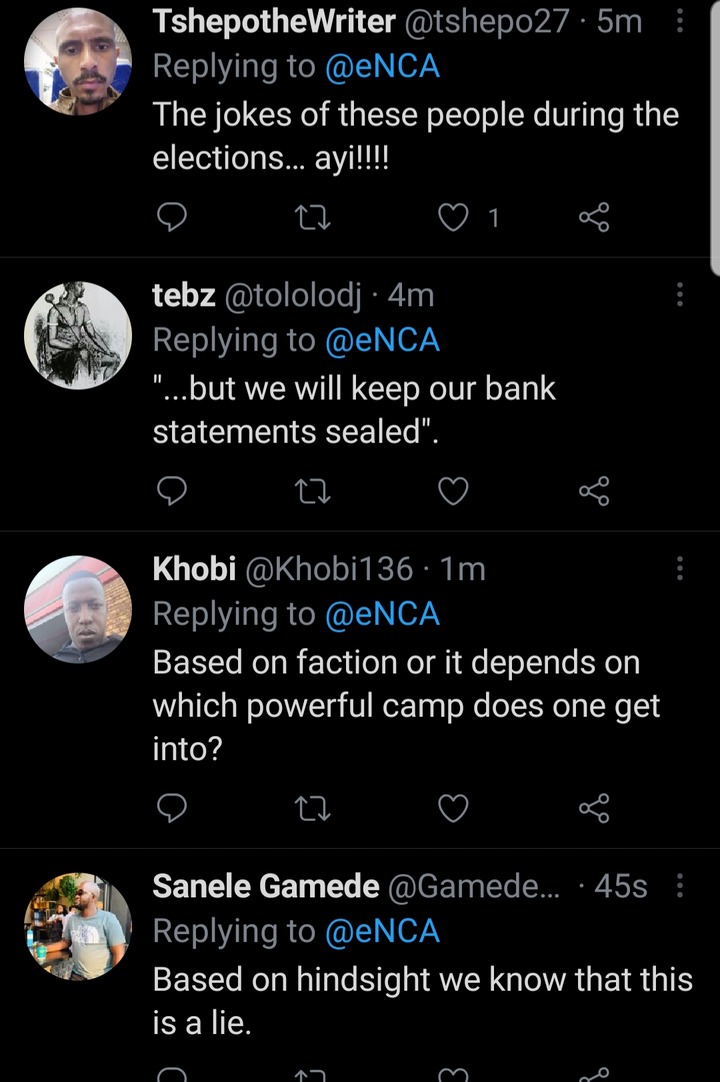 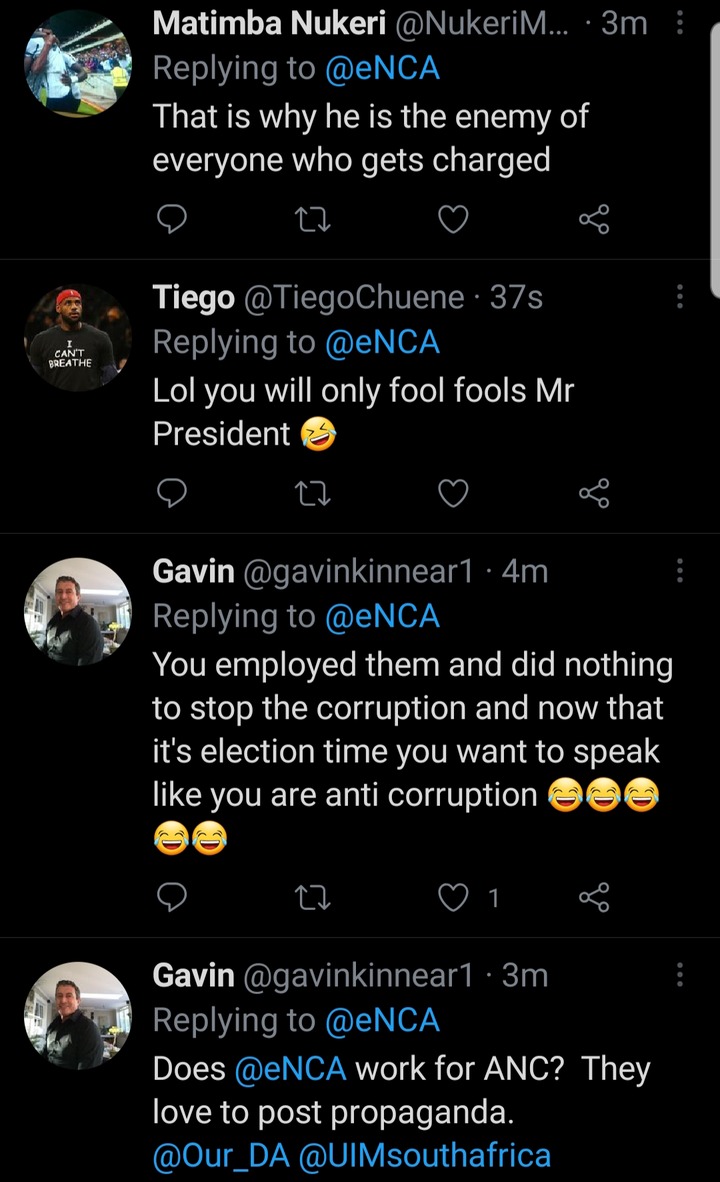 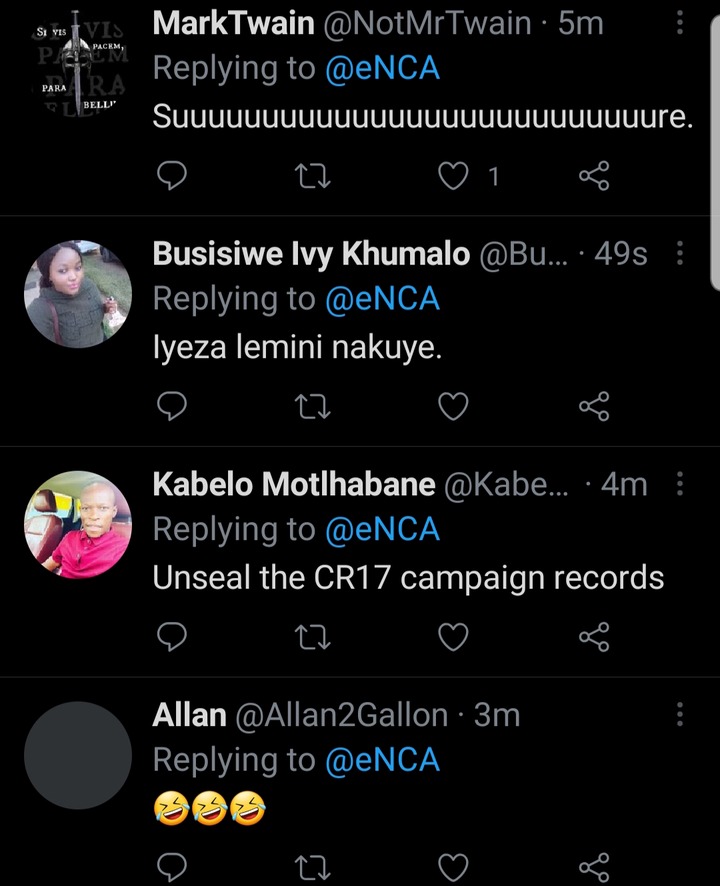 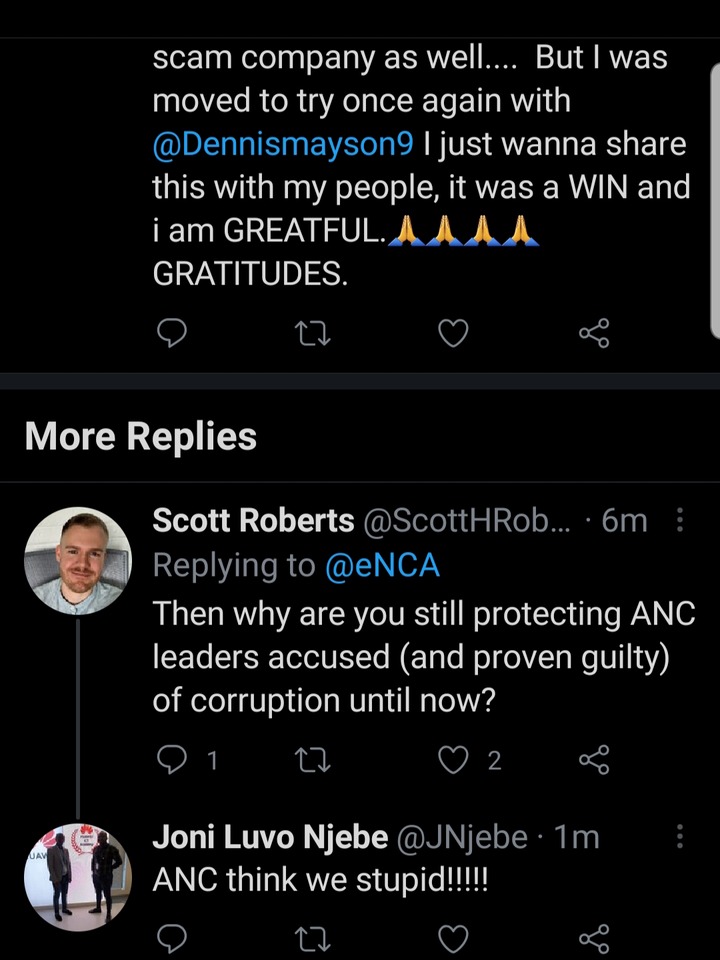 Many South Africans have accused the ANC of protecting its politicians who are facing corruption charges. I don't know how true that is because no evidence has been provided by all the people staying this.

Feel free to react to the statement made by President Ramaphosa in the comment section.

Beautiful Cornrow Braid Hairstyles You May Try On 2021