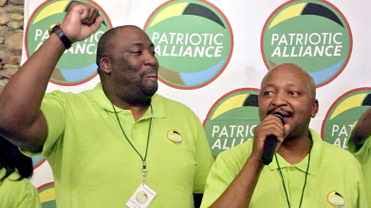 Patriotic Alliance has been consistent and unapologetic, on their stance on foreigners. Which they say its one of the reasons they want to be involved in Government.

Even during the local Government Elections campaigns, the part had taken a stance against illegally foreigners. Which made the part gain attention from South African people, who complain about illegal foreigners.

The part recently tried to shutdown illegal foreigners shops in Eldorado Park. Which was the part first target. Eldorado Park has high rate of unemployment. PA says this spaza shops sell expired goods, as they were seen in a video removing some of the items. They have vowed to continue this operations.

Today the part leader Gayton McKenzie took to Twitter to make its clear, that Patriotic Alliance is not only against illegal foreigners, but also legal ones who take jobs that can be done by South Africans. 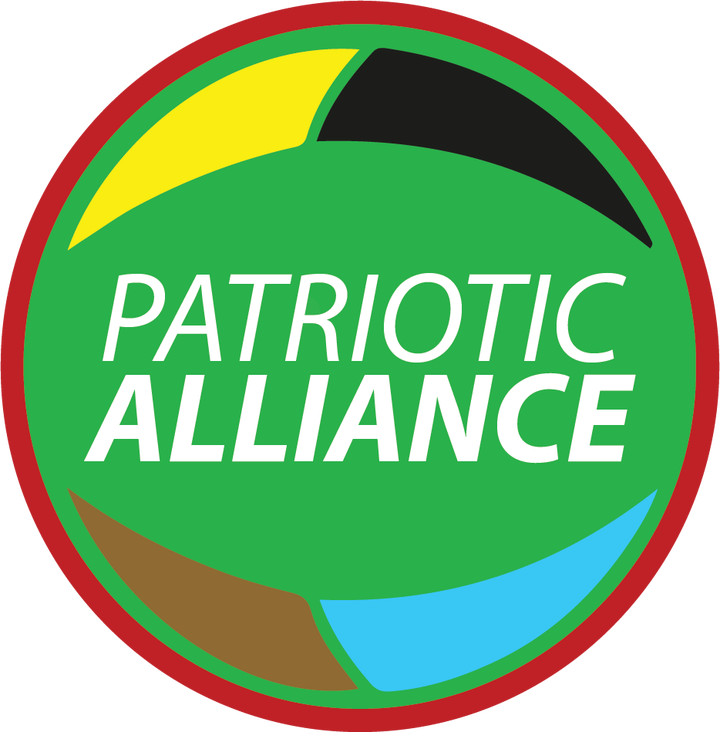 Agents of infiltration are at the gates of #PutSouthAfricaFirst, lets be clear about our stance as Patriotic Alliance our fight is not only against illegal foreigners, but also legal ones who occupy post that can be filled by South Africans. 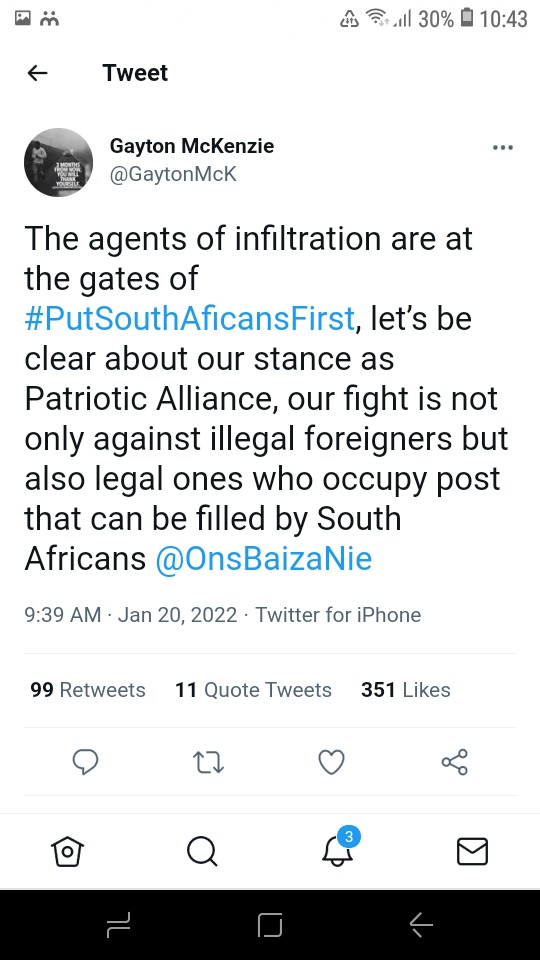 Amnesty international has called high-ranking public officials and political leaders, to stop blaming foreigners for the country unemployment and poverty. As they say blaming high rate of unemployment on foreigners, could spark xenophobia in South Africa.

King Monada Gets Surprise Kiss From A Fully Grown Man

The most famous Sangoma in the country welcomes a new member in the family. Is not a snake this time