By Pertruth (self media writer) | 11 days ago 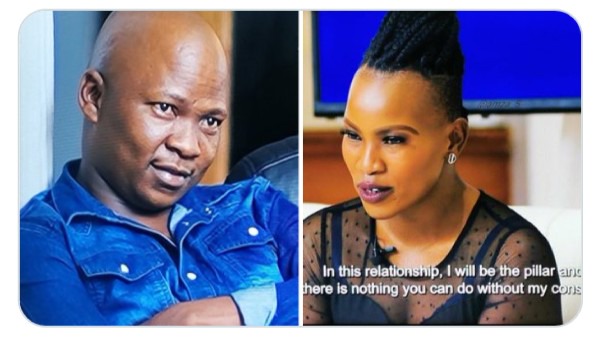 A few weeks back South Africa met MaShelembe, Langa and Masithole on mnakwethu a show about polygamy. Langa went to ask his first wife MaShelembe for permission to take a second wife that is MaSithole. It is acceptable that the first wife might feel entitlement to her husband as she was there first but not in this case. MaSithole felt she was more entitled to Langa more than MaShelembe was.

Nothing puzzled viewers more than her statement where she claimed she was the couple's pillar. Infact the woman even said there was nothing Langa would do without her permission. People might have taken her words lightly but MaSithole proved she really was the pillar on the reunion show. 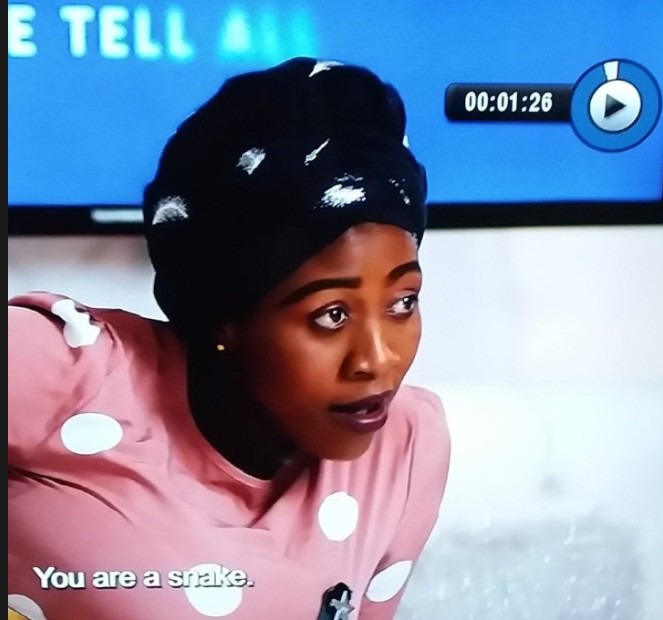 Apparently she told Langa to book himself in a separate room so he couldn't share a room with MaShelembe. Surprisingly or expectedly Langa did exactly as he was told by MaSithole. While people were digesting that MaSithole raised her standard. MaSithole then said she didn't need MaShelembe's permission to be Langa's wife. Infact Langa went to beg for himself and not for her. 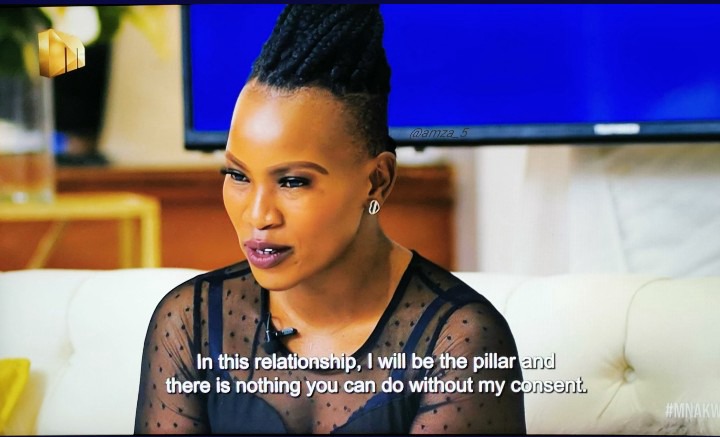 It is her conviction that will leave you stunned. MaSithole has proven to be a selfish woman who hasn't come to build a home but break it so she may enter. She has come to break another woman so she can build herself up. She doesn't care of another person but herself. Probably MaSithole used the wrong words by calling herself a pillar she should have called herself a bulldozer. 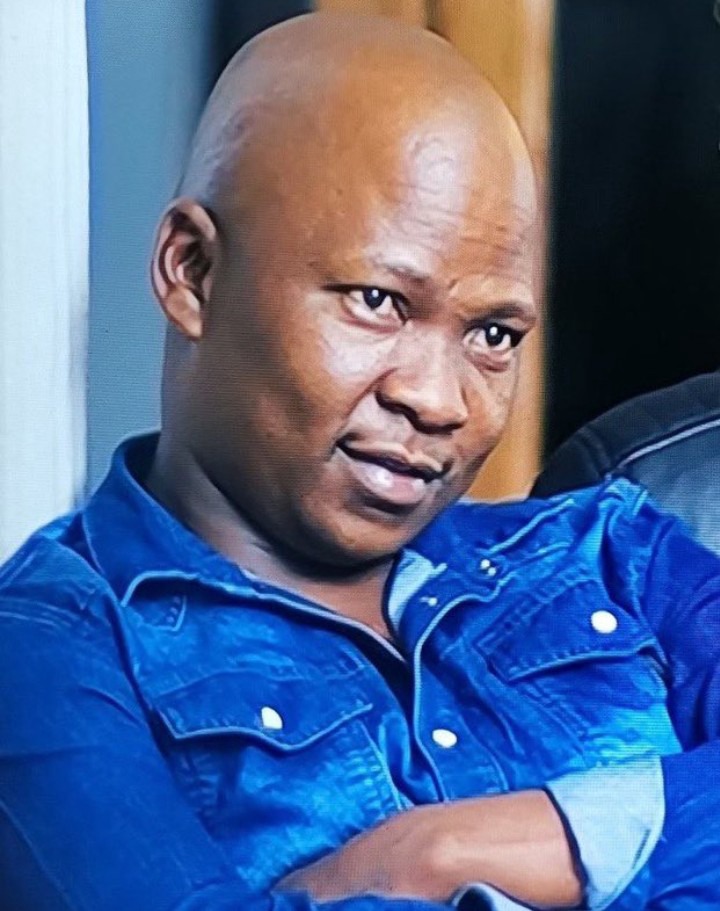 Langa must be related to Siyacela of Isencane Lengane. Probably Siyacela might use her age as an excuse but what is Langa's excuse. How do you claim to love someone you're not willing to protect. Why cause her harm if you love her. Langa like the last time he joined his second wife by humiliating MaShelembe. He dismissed her as if she were nothing.

MaShelembe's voice carried so much pain you instantly felt it. One would agree that Langa and MaSithole deserve each other. Their inhuman behaviour towards MaShelembe must be the glue holding them together. MaShelembe should leave this two and let them love each other without her being their base. Surely MaShelembe can do better than Langa she sure does deserve better.