ZEP Holders Deserve Permanent Residency In SA. Government Should Only Focus On These Foreigners | Opinion. 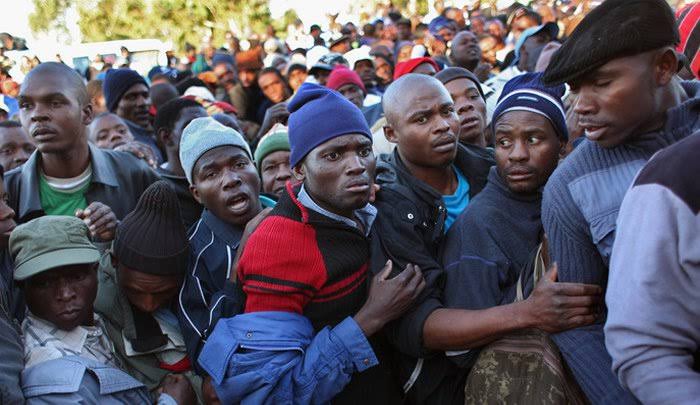 The immigration crisis of South Africa has gotten out of hand. Movements such as Operation Dudula have been formed to get to the bottom of the crisis while the Minister of Home Affairs has also joined in to help.

Over 178 000 Zimbabweans ate expected to be sent back home after the 31st of December after their ZEP expire. However is this the best decision that the government can make in solving the immigration crisis?

ZEP holders have lived in South Africa for over 10 years. Indeed they were aware that the permit was only temporary, however most have already started lives this side and might not have anything when they go back home. After living in South Africa so long, the government should atleast consider giving them a Permanent Residency as most have jobs this side and also contribute to the economy.

Documented foreign nationals should not be a problem, the issue should be those that are not documented and perhaps the government should focus on deporting those ones instead as they might be the ones causing trouble in South Africa.

While others have jobs that are not of critical skills in SA, such as Wilfred, who happens to be a deputy principal at a certain school in Midrand, people like him are the ones that should only be replaced by South Africans at their work places and not be deported back home as they have had documentation for so long. The government should focus on illegal immigrants only and ZEP holders are not illegal.

Lesbian weddings, have a look at the photos

The Qwabe twins cause a frenzy with recent picture looking cozy.

Lehasa not the father of Khwezi’s baby? See the real father