For a few months, the African National Congress will host the December elective conference, and it is not helpful for the party to continue to portray itself in an unfavorable light. As a result, any poor publicity can have a detrimental impact on the outcome of the future. 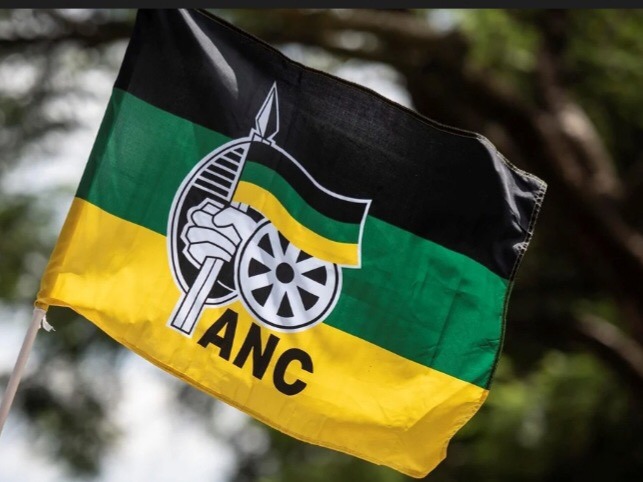 This is due to the fact that some ANC members are tarnishing the party's credibility by engaging in unethical behavior. This involves demonstrating to the people of South Africa that they are worthless since they continue to give power to the same party that steals their livelihoods and lives.

Some ANC members got an R270 million security contract in South Africa today, shocking the nation. Man's Not Barry Reox Twitter account today shared a picture of ANC Vaal Triangle members having a good time after signing and sealing the tender, which they narrated on Twitter.

The purpose of the tender is to ensure that the ANC region's supposed security officers be paid for their outstanding job of protecting the ANC region. 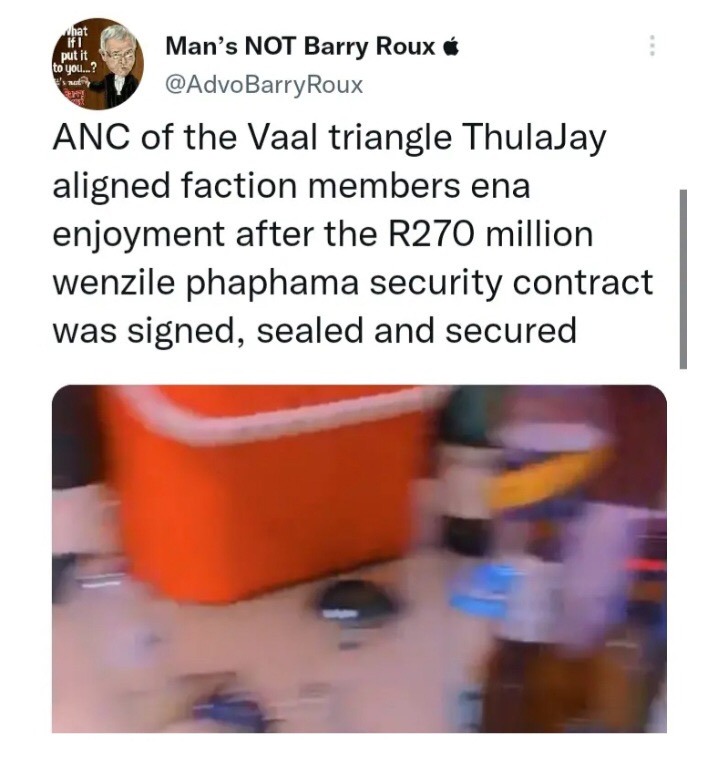 A well-known and pricey pub in the area is also said to have been frequented by ANC members after the security contract was signed. They were buying a lot of costly liquor to expose themselves, and they were also paying women to provide entertainment for them. South Africans were outraged to see the ANC people who encouraged the country to vote for them do this despicable crime. 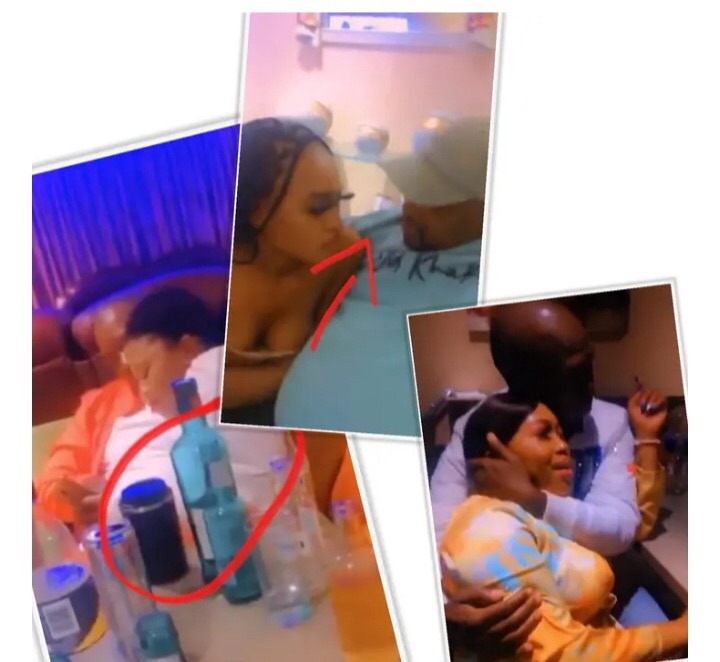 There can never be enough evidence that the ANC is no longer the party that it was a few years ago when it was led by Nelson Mandela because the party's reputation is constantly being tested.

In what way and for what reasons do you see this issue?

10 Things That Make A Man Want To See Woman Again

Reason for empty coffins at the mass Enyobeni funeral revealed

Shoki From House of Zwide Actress left fans gobsmacked with her Sizzling Pictures, Check out.

I'm sorry, JacobZuma is trending on Twitter right ||• Here is why