By Faraichiwara (self media writer) | 20 days ago

It is that time of the year when the societies will experience the unexpected. It is the time the poor gets special treat from the rich. The time the politicians express their character of being sheep while we know exactly that they are wolves. It is that season when promises will be made to citizens like a boy promising a girl commitment. In the past we have been promised again and again the same thing but still without the promise. It can be summarised as the time of political campaign. We don’t have a problem with you selling your imaginations and dreams of the citizens.

The biggest problem that is raising concerns within the citizens is the crowds allowed outside compared to the actual numbers that are found in the streets and stadiums for the launches of political manifestos. The president of South Africa made a clear mention that we are in level two and specific number of people is required inside closed spaces and also a particular number can be accommodated on the open spaces however what is currently aspiring out there is much more madness as compared to the stipulations of the lockdown regulations. 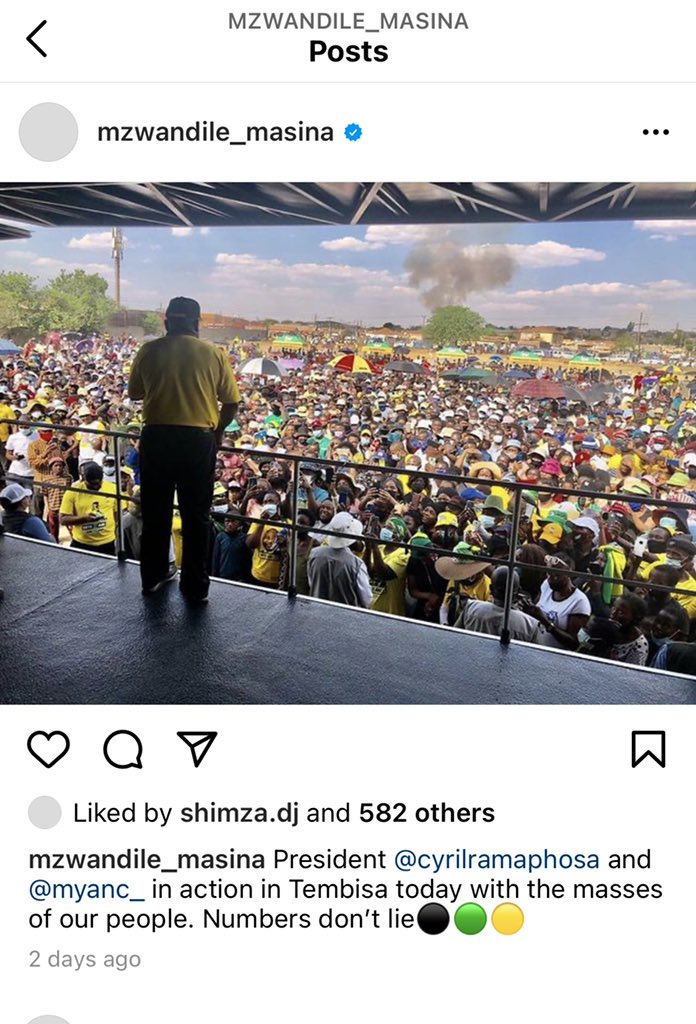 The launch of the ANC manifesto was attended by thousands of cadres and there was no even a sense of social distance, the place was fully packed as the members of this ruling party came to hear their president and chairman addressing them, making promises as usual. As they always do to win the trust of their members the ANC acknowledged their failures from the past and promised to do better in the future if voted in again. They promised to deal with bad apples in the bag. The iron of this twist is that the suspended Ace Magashule was seen helping in the campaigns of ANC so we don’t know how best are they going to deal with bad apples. I smell a rat here. Those who will make small mistakes at the very bottom of the ladder are going to be the scapegoat, an unusual sacrifice whilst those true perpetrators are protected because of what they know. During a media briefing two week ago on the readiness of the ruling party’s readiness for this upcoming local government elections the party's Head of Elections, Fikile Mbalula urged citizens to again place their trust in the governing party as it was in a process of renewal and "dealing decisively" with all the bad apples in its ranks. 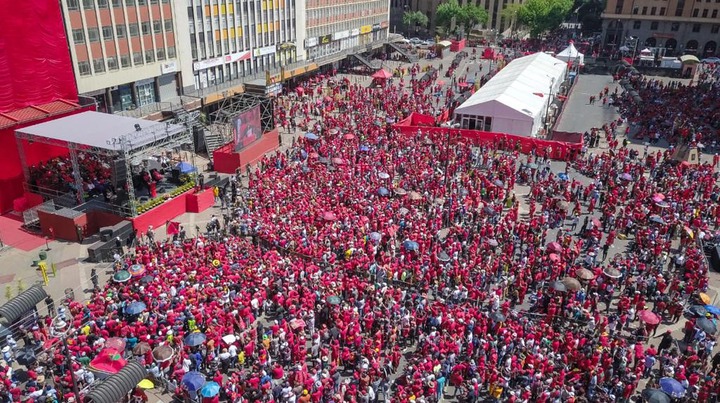 At least 2 000 supporters decked out in party regalia attended the launch, with many flouting lockdown regulations set by President Cyril Ramaphosa’s government. Julius Malema was flanked by his deputy, Floyd Shivambu, and the other members of the top six leadership when he arrived to applause and ululation by supporters.

The Shembe church people were flaunting the streets of Durban in millions, a greatest march ever to happen in Durban. No form of social distance or any other covid19 regulations were observed. 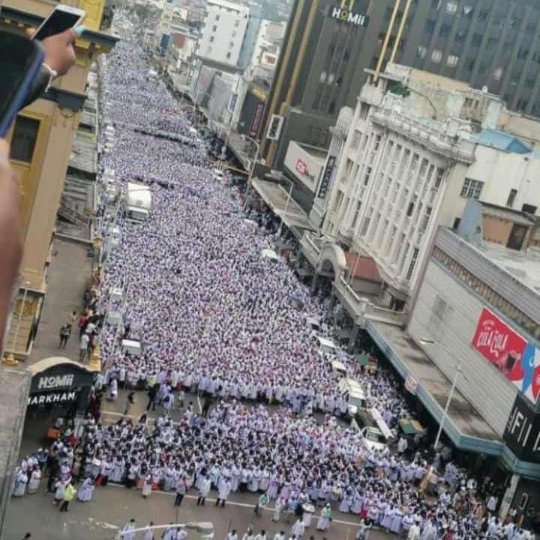 The citizens have urged the police to look into this matter and arrests should be made otherwise peoplewill do as they like, no one will ever observe lockdown regulations if this is left not attended

Content created and supplied by: Faraichiwara (via Opera News )