Cyril M. Ramaphosa, the President of the Republic of South Africa and the African National Congress, does not appear to take as much pleasure in his seat as he once did in the past, back in his younger years, when he enters that Presidential office. 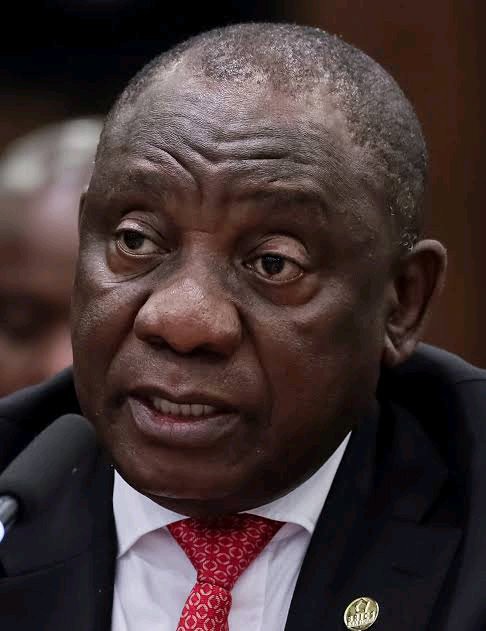 After a period of time, things started shifting, and after that, many people started accusing him of working for white monopoly capital rather than working for both the affluent and the poor. These allegations were completely without merit, but as time went on, his choices began to appear to be moving in that direction.

According to Africa News Global, Cyril Matamela Ramaphosa, who serves as president of both the Republic of South Africa and the African National Congress, is an agent of imperialism and white monopoly capital.

The circumstances surrounding the president of the Republic of South Africa appear to be shifting in an unexpected direction.

You can get the source here: https://t.co/OtKnnOx8Yc

Zimbabweans Must Get Documented And The Ones That Do Crime Must Go; White SA Mans Tik Tok Goes Viral

CONGRATULATIONS to Uzalo as it leads again