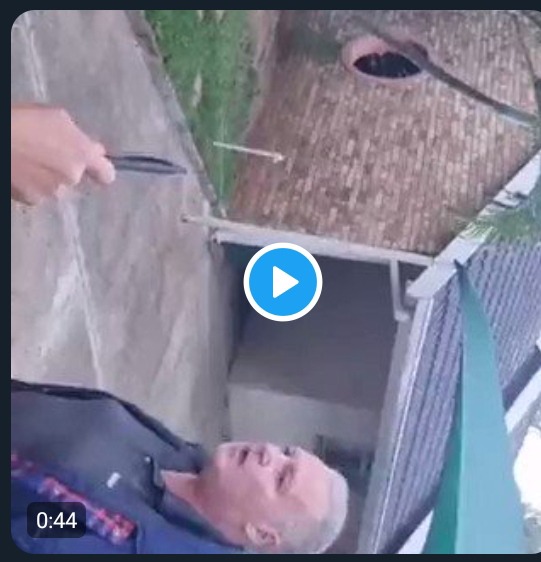 Economic Freedom Fighters heavyweight in the Limpopo province, Jossey Buthane has confirmed that fighters showed up at the residence of the "racists" who called the party members "fools".

"No one must refuse domestic workers and gardeners to join any organisation of their choice. Saying the EFF stands for exclusively fools that is being disrespectful and an irresistible invitation of war," said Buthane. 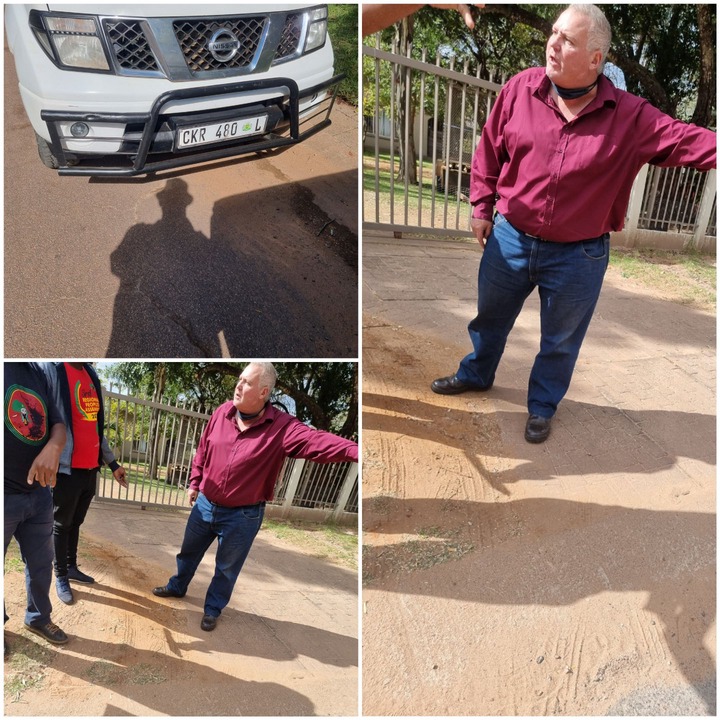 In the video, the white man could be seen being given a verbal warning by the fighters who comprised of EFF spokesperson, Leigh Mathys, Jossey Buthane and other ground forces.

Buthane said the man who called EFF members fools had to be met with no mercy, as what he says is a declaration of war.

"Attended properly. Right at the bastard's house.We don't blow hot air we act accordingly.Chimurenga," Buthane shares a video of the them confronting the white man at his house.

This event also happened after another EFF member in the Limpopo province aged 85 was stabbed to death in her home in what is suspected to be a result of robbery.

Some of the members believe these crimes are targeted at EFF members who are fighting the status quo.

They also said the red berets are the only political party dealing decisively against racists in the country which is getting out of hand under president Cyril Ramaphosa's administration. 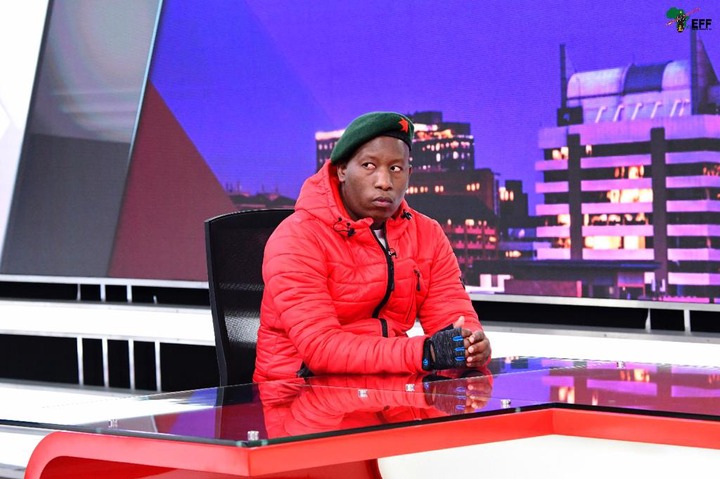 EFF president of Student Command, Mandla Shikwambana also added his voice to what he termed a racial and barbaric conduct of racist boy, Theuns du Toit who broke into the room of his fellow student and urinated on his personal belongings at Stellenbosch University.