It appears to be raining death in the ANC ahead of municipal elections. A mayor died from car crash.

By TheeMentalist (self media writer) | 12 days ago 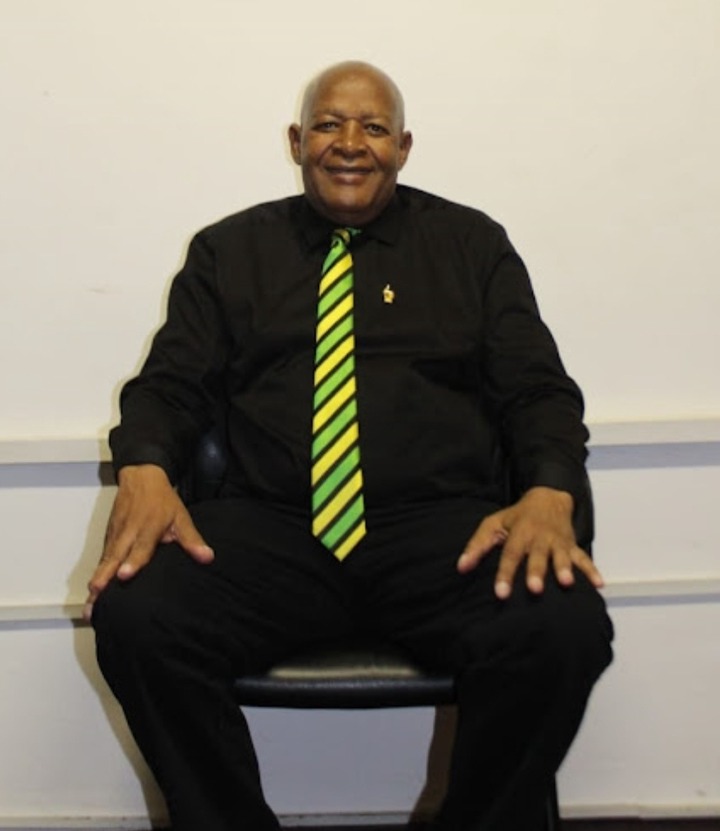 Politics has become a lucrative career in South Africa. Politics requires no formal qualifications making it an easy choice for many who did not bother studying further.

A few years back it was reported that the chairperson of the National Youth Development Agency did not have tertiary qualifications. But this particular individual was raking in millions in compensation.

South Africa is heading to the municipal polls on the first of November. Those who wish to be counsellors have started campaigning so that their names can appear on the ballot papers. 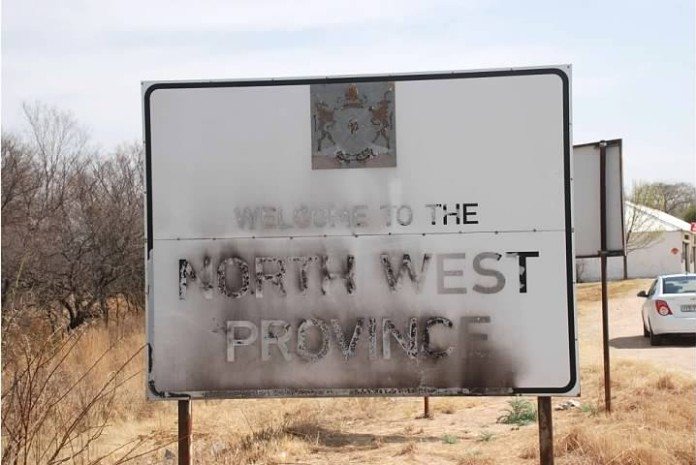 Although being a politician pays good money, it has also become a hazardous job for some. Last month a counselor in Gauteng was killed in hail of bullets by unknown gunmen. They chased him around in a car, he got out of the car and started running on foot. Unfortunately they caught him and fatally shot him.

A Jorburg mayor died in a car crash just a week after he became mayor. This shocked the nation especially after leading for such a short time.

Today we learned of another mayor in North West who also died from a car crash. The mayor was returning from an after tears when him and his wife who was traveling with him died from a car accident. The wife sustained major injuries to the body and also had a broken arm. We are told she is in a stable condition in hospital.

The fight for positions is heating up with the election date coming closer and closer by the day. People are looking for those positions and are also willing to kill for them. 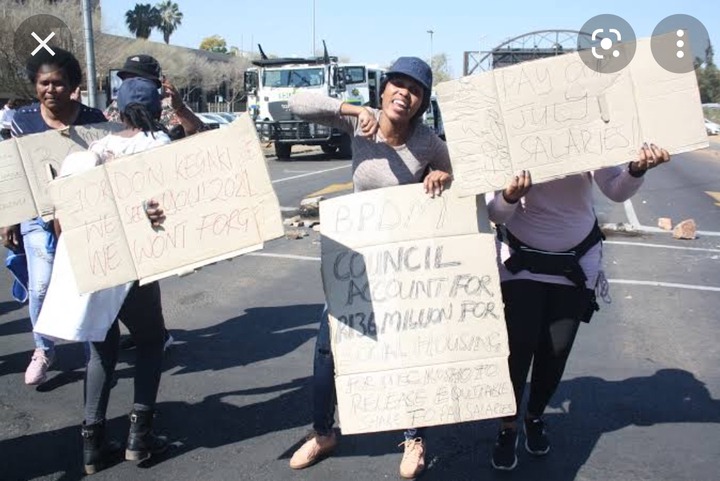 Becoming a mayor or counselor gives one power. This power can be used either for good where one uplifts and improve the lives of people who voted for him or her. Or it can be used to loot and enrich oneself, his or her friends and their families.

Most politicians go with the latter. They loot state resources for personal gain. They give tenders to friends and families. In the end the very communities that elected them continue to suffer and at times resort to violent protests damaging properties of people who did nothing wrong to them.

Corruption has become part of the fabric of politics in South Africa. Many leaders in the ruling party are facing cases of corruption and maladministration.