By Black_Media (self media writer) | 17 days ago

In the past few years, there have been allegations that former President Jacob Zuma owns a mansion in Dubai. According to the hearsay, the mansion was bought by the Gupta family for him as a thank you for being a good business associate. If you can still remember well, there was a time in 2018 when ZUMA was out of the country and was reported to be in Dubai. That’s where all the hearsay began. 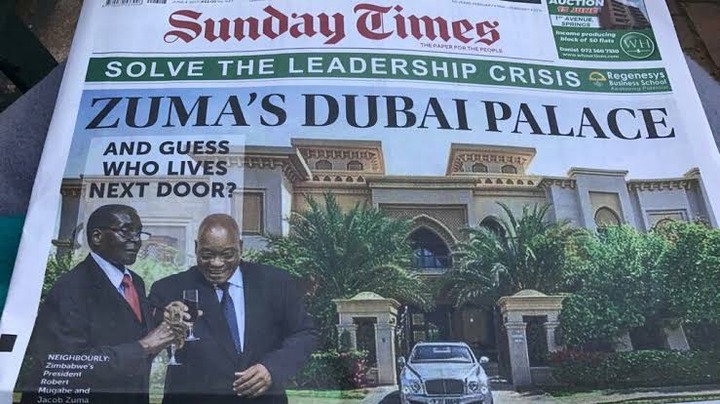 Even during the #Freezuma protest, those opposed to it warned those on strike, saying that Zuma could just wake up and move to Dubai with his family, whereas you are stuck here burning malls and looting your own stores. 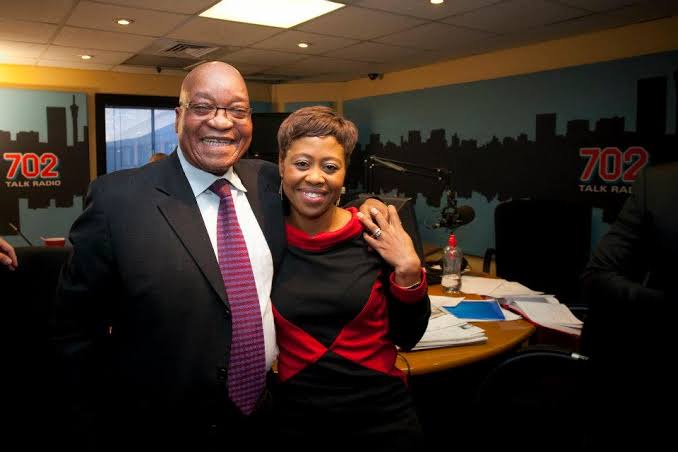 Following all these hearsays, Zuma’s ally, Redi Tlhabi, gave clarity about the alleged mansion. According to Red, Zuma doesn’t have a house in Dubai. The allegations were started by some low-key journalists who wanted to gain popularity. 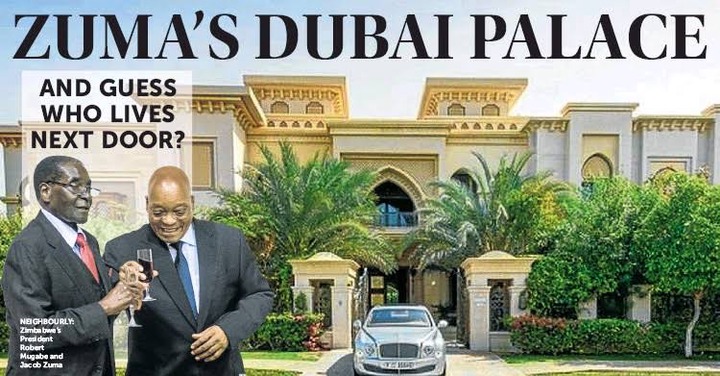 The issue of Zuma’s mansion sparked a huge debate after his legal team took it to social media to beg for donations to pay his legal fees. Many people were surprised at how a person who owned a mansion in one of the richest countries could beg from the poor. Some even went on to tell him that he should sell his mansion if he was broke.

However, even after Redi clarified that he has no mansion, many people still don’t believe that he really don’t have a mansion. What’s your takes on this claims? Do you think it is true Zuma don’t have a mansion in Dubai or we are being lied to? Comment below. 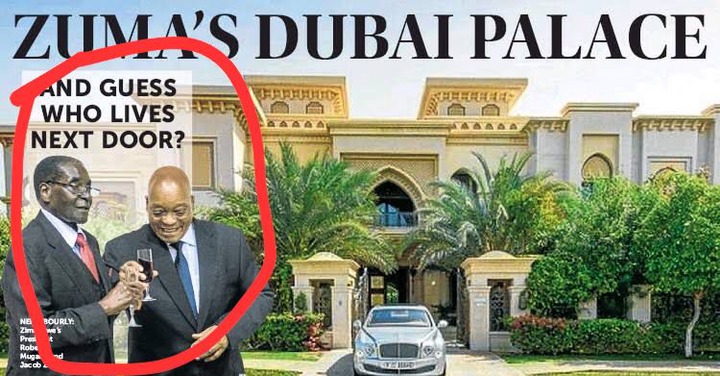