Topic: President Ramaphosa's ally got another top job after he resigned last week.

Few weeks ago, the African National Congress KwaZulu-Natal province held its provincial structure elective conference. There were new leadership after that and unfortunately, the former premier of the province lost as Chairperson of the province.

Sihle Zikalala then later resigned as the premier of KwaZulu-Natal province. Many said comrade Sihle Zikalala lost the elections because he supported the current president of the Republic of South Africa and African National Congress Cyril Matamela Ramaphosa and in KwaZulu-Natal, they want someone who won't betray former president Jacob Zuma. 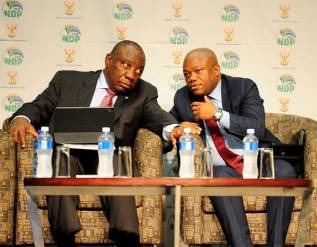 Comrade Sihle Zikalala is well known to be close ally of the president Cyril Matamela Ramaphosa abd now he's back ro government with another top job.

Comrade Sihle Zikalala has now appointed as the MEC for Co-operative Governance and Traditional Affairs in KwaZulu-Natal Provincial government. He only spent few days without job and now he's back in viral role. 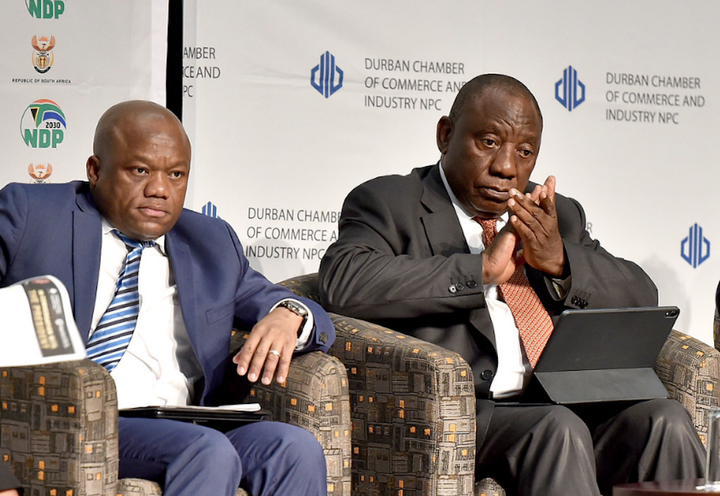