South Africans did not vote for an ANC led by Pravin Gordhan or Andre De Ruyter, but rather they voted for the ANC led by Cyril Ramaphosa. Get rid of everyone I've mentioned here, but Eskom will require a new kind of action. Engineers and skilled workers who have retired should be rehired for the greatest results.

The more experienced and educated the plant staff is, the better. Overall, excellent effort, but Eskom unions have far too much clout and are partly to blame for the country's shockingly high unemployment rate. The ANC is to blame again, but this may be their greatest strategy for retaining voters.

The African National Congress is the problem, not Cyril. 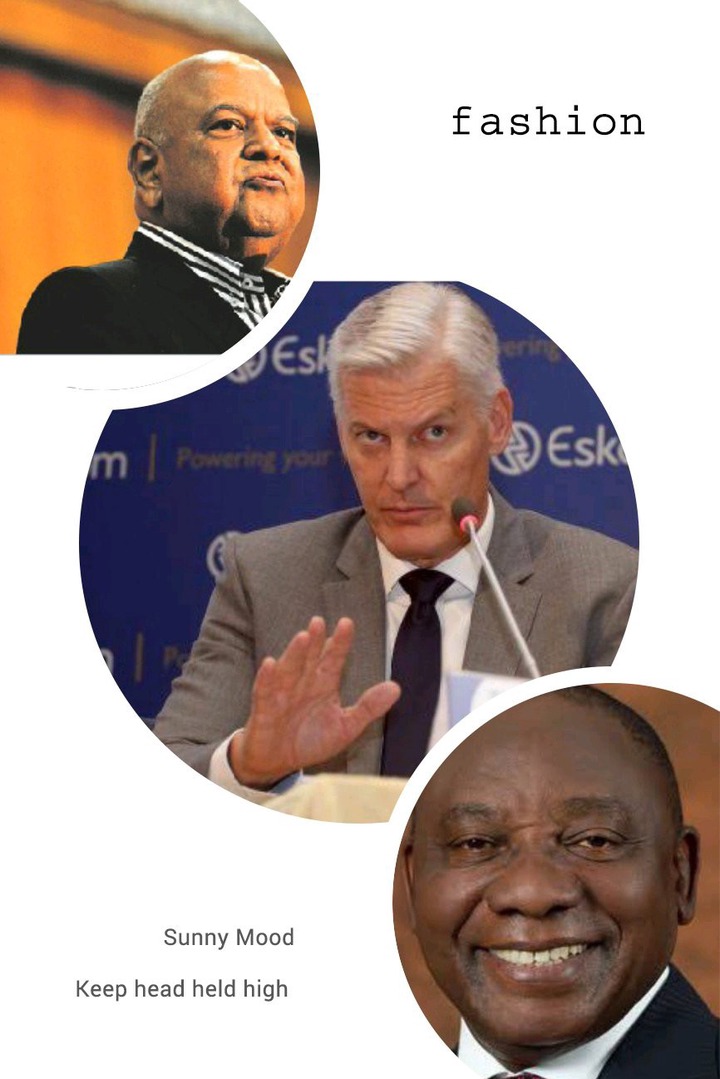 ANC's lack of opposition to the current policies is indicative of their approval of those measures. That's the mistake we keep making; they hit us with stage 6 load shedding to divert our attention from Phalanx crime and make us deal with this phony issue instead. Cyril's idea will not succeed unless he has help from others who care about the same things he does. It makes sense to eliminate the malignant growth that seeks to sell off our nation's resources to the highest bidder. Conclusions that hold true in every way I appreciate your point of view, but you have to face facts: Ramaphosa is in charge, and he is destroying everything on purpose to give it to his masters. If a CEO or minister isn't performing their duties, they need to own up to it. The basic definition of the word "incapable" suggests failure.

The ANC itself is not the problem, but rather the current leader, as I have recently realized. It's not the corrupt and irrational Eskom workers or the incompetent station managers who are the issue here. They are definitely attempting to bring Eskom down.

Everyone of them needs to be ignored. Starting from the head or the tail makes no difference.