'Gauteng Premier Not Fit To Govern', DA says of Makhura

By Daily-Godly (self meida writer) | 1 months

'Gauteng Premier Not Fit To Govern', DA says of Makhura 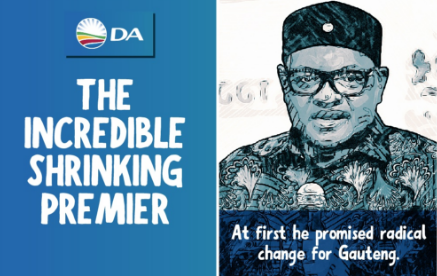 After their failed attempt to get Gauteng Premier David Makhura to go on compulsory leave, the Democratic Alliance-DA in the Gauteng Provincial Legislature- party has raised another outcry against the premier saying they do not have confidence in Premier Makhura’s ability to deal with the issues currently destroying the province.

“He is not fit to govern,” DA maintains.

Few weeks ago, David Makhura cleared his name after the outcomes of the Special Investigative Unit (SIU) investigations into the PPE scandal indicated that he was implicated. 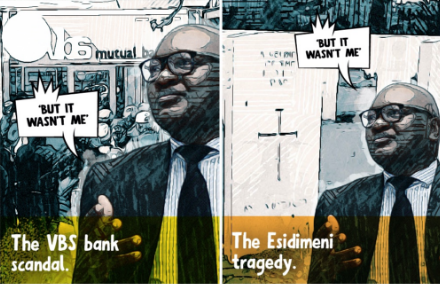 Yet, the DA in Gauteng seems to be on a mission to get the premier booted out office. DA insists that as long as the premier remains in office, Gauteng will not be able to build a corruption-free province that delivers services and jobs to its residents.

In a pictorial presentation, DA listed many sins why Premier Makhura cannot continue to lead the province. DA refers to the premier as incredible shrinking premier complaining that he failed in his promised of radical change for Gauteng. DA also complaint that the premier is implicated in the VBS bank scandal. 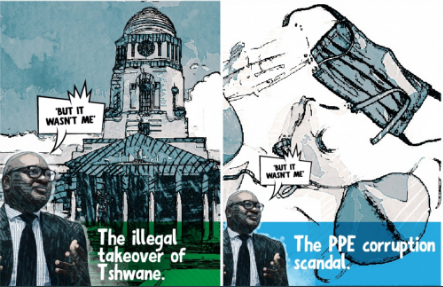 Also, the party mentioned the Life Esidemeni tragedy in which over a hundred mentally ill people died in different homes across the province as a result of alleged negligence of Gauteng Department of Health. The party also linked the premier to the incident of outbreak of fire at the Bank of Lisbon. Makhura was accused of illegal takeover of the city of Tshwane by the premier.

According to DA, Premier Makhura is also guilty in the in the awarding of the multi-million personal protective equipment (PPEs) tenders as spent well as 143 million on cleaning Gauteng schools of COVID-19 virus.

DA wants the premier to be held accountable for all these scandals and has also urged ANC members of Gauteng to vote Makhura out.

In Mpumalanga two people found in this condition. Check here

Get Some Knowledge, Find Out What May Cause Smelly Discharge In Women And The Solutions To Them

Nursing memes that will definitely make you laugh

"Soft Love Is What I Deserved, This Thing Of Being Patient Is Not For Me." Lady Causes A Stir.

The Darkest Child Who Was Abandoned- See His Current Pictures