Ramaphosa left speechless after his Most-Trusted Ally Pityana was Fired for doing this.

A major South African institution has put to the sword one of President Cyril Ramaphosa's most loyal allies, who played a key role at the height of the crippling state capture project by criticizing and pushing for the ANC to remove erstwhile leader Jacob Zuma.

Sipho Pityana, the originator of the SAVESA movement and a very successful business entrepreneur, has been embroiled in a highly publicized court battle with the Prudential Authority (Reserve Bank), which controls the country's financial institutions and market infrastructures.

And this had unhappily enmeshed his employers, Absa Group, where he served as a lead independent director and, by the way, had an unbridled ambition to become the company's next chairwoman. 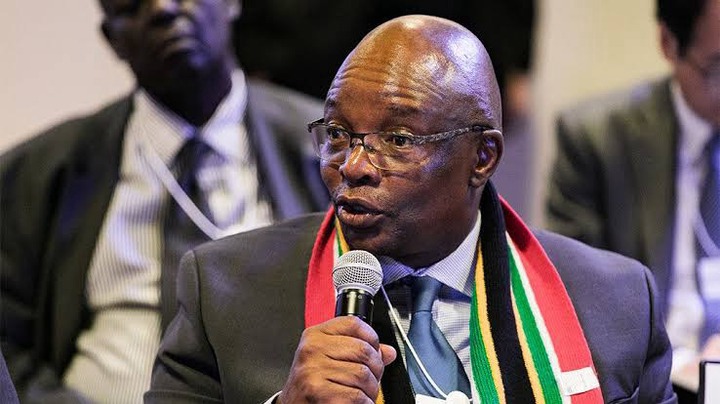 However, Pityana's alleged sexual misconduct activities while still a director at Anglo Ashanti were disclosed in a devastating document.

The bank has now removed the 60-year-old with immediate effect. This comes following a statement on Friday night confirming the Absa board's decision to fire him. 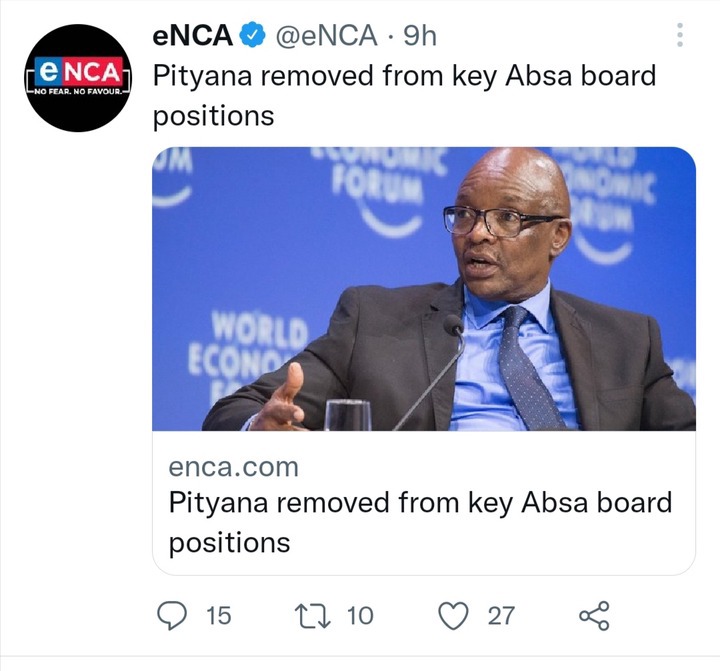 Pityana's dismissal from the Absa board has reignited controversy over the private sector's treatment of black CEOs, with some claiming that Pityana's demise was precipitated by a long-standing feud between him and previous Absa chair, Maria Ramos.

The two have had a long-running feud, the origins of which are unknown to us.

Despite the fact that this may be a major setback for his future career aspirations, his proximity to President Ramaphosa and the owners of the means of production will ensure that he has plenty of admirers. 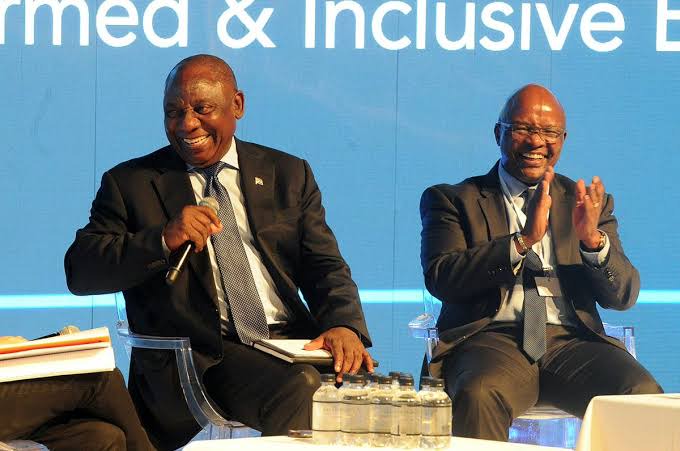 Pityana has been one of the few people who has consistently backed Ramaphosa. He is a member of the ANC in good standing, but not playing a substantial role inside the organization.

He gallantly fought state capture from the front throughout his time as President of Business Unity South Africa (BUSA), and the crucial #ZumaMustFall march in 2017 opened the path for his removal in 2018. Pityana is on the boards of numerous firms, including Izingwe Capital (Pty) Limited, Onelogix, and Munich Reinsurance of Africa, where he now serves as chairman.

In addition, he sat on the boards of Bytes Technology Group, Afrox, SPESCOM, the Old Mutual Leadership Group, and Scaw Metals. 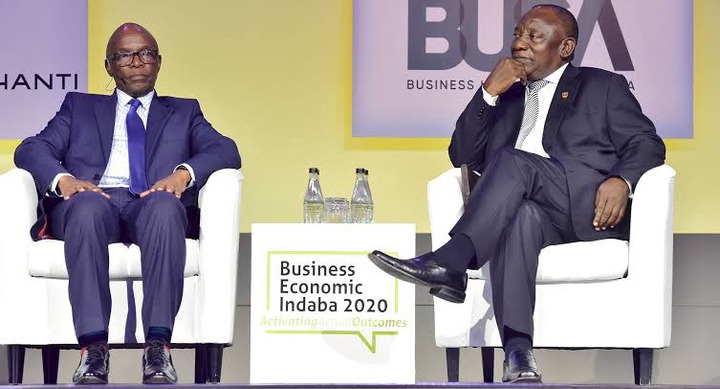 What are your thoughts on Absa's decision to fire Pityana?

Leave your thoughts in the comments box below, and don't forget to tell your friends and family about it.

Cyril Ramaphosa Has Been Made Royal Chief In Cote d’Ivoire

Orlando Pirates youth academy star is ready to make the big step up into the first team?