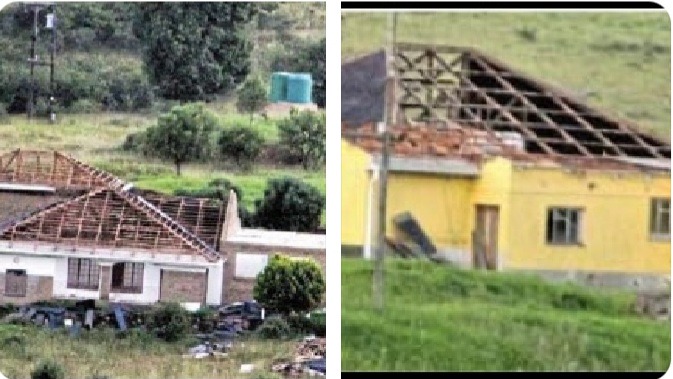 The bitter feud between that has split the AbaThembu King Buyelekhaya Dalindyebo and his son, Azenathi has always made headlines for years. Dalindyebo went as far as disowning his son and demanding DNA tests to prove whether Prince Azenathi is his offspring. At some point, Dalindyebo was arrested for a middle-of-the-night rampage that allegedly involved him terrorising Azenathi and his family at their royal Bumbane Great Place homestead.

On Monday, Daily Dispatch reported that AbaThembu King Buyelekhaya Dalindyebo has removed the rooftops on most of the houses at his Bumbane Great Place residence, where his son, Prince Azenathi stays. At some point Dalindyebo attempted to evict Azenathi from the palace but the Mthatha high court stopped him. The court had ruled that he must be allowed to live at Bumbane and that the King should return all his belongings to Bumbane. 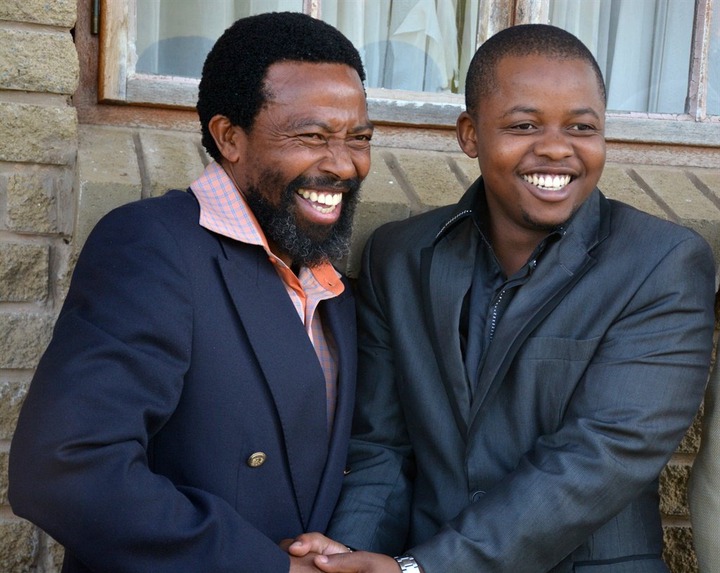 According to the king’s spokesperson, Prince Mthunzi Ngonyama, the king destroyed the roof because he wanted to build a brand new palace as he had received funding ‘from somewhere’.”

Some say this king finds new ways to embarrass AbaThembu. "This is abuse. The court ruled, is he above the court? He is using his son for narcissistic supply and attention. No, Contralesa must stand up against this. There are bigger issues such as abolishing "ukuthwala" to attend to", a Twitter user said. 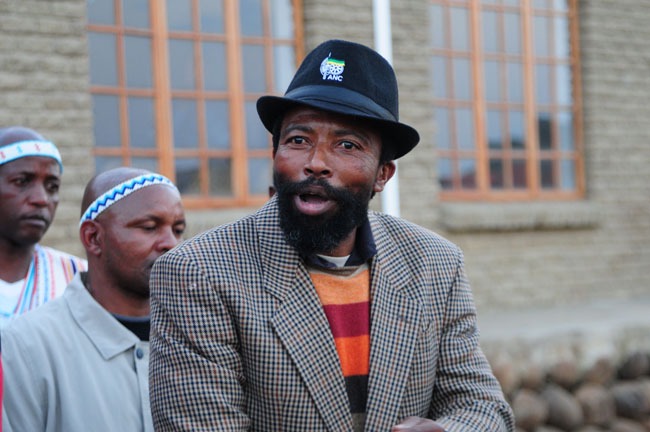 @Wlidly He is going to burn the village down again if he doesnt go back to prison, this man is a dangerous menace and a delinquent.

@mbawoLive This behaviour will land the King in prison again. It seems he did not learn anything from his previous conviction. The rule is simple: You do not take the law into your own hands.

But in my opinion, the The King can do whatever he wants to do about his house it's his house it's not his son's house. Azenathi is a man and he's over 21 so he must build his own house. Dalindyebo owes him nothing. After all it was proven that Dalindyebo is not his biological father.

The resolution of the economic crisis requires economic restructuring.