The Minister of Transport Fikile Mbalula still does not believe that the ANC lost power to the major cities during the local government election and blames SABC for the loss. 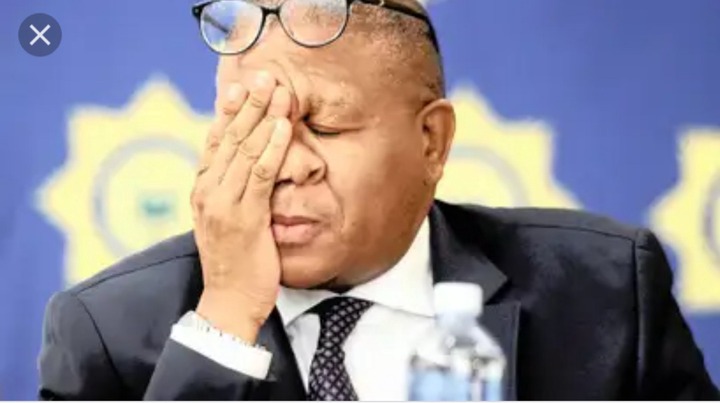 Seemingly the Minister of Transport is not well treated about the ANC losing in local government election.According to Fikile Mbalula, the SABC is to be blamed for the loss as it never showed the good side of the ANC to South Africans.The Minister of Transport blasted the SABC, accusing the broadcaster of focusing on negative issues in it's service delivery.

Mbalula is convinced that the ANC was never favoured by the SABC and it was under attack by the broadcaster. 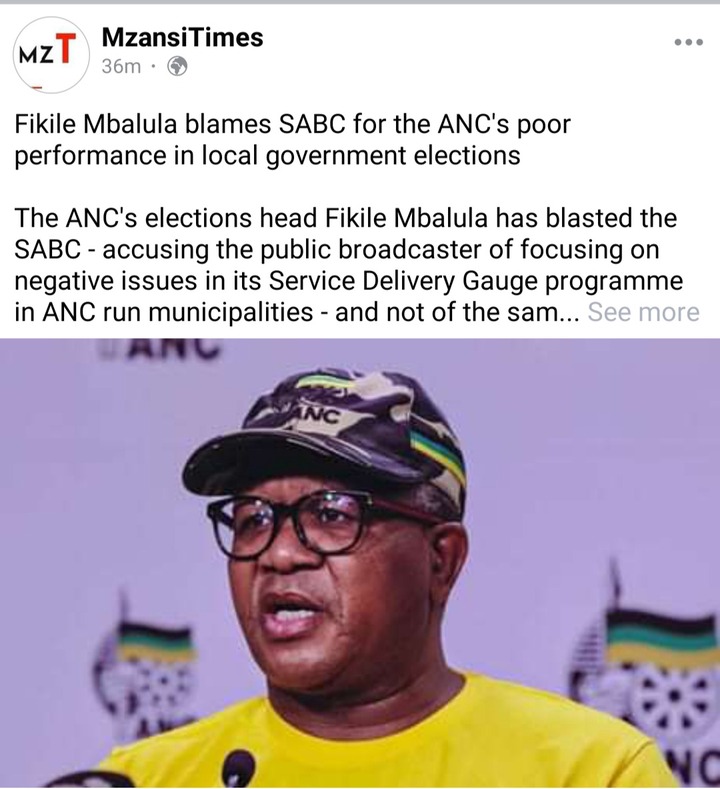 Fikile Mbalula is accusing the SABC of showing only the negative side of the ANC and positive side of the DA.According the Minister of Transport, the ANC was under attack to favour the DA and during the local elections the DA won the major cities.Mbalula claims the SABC showed South Africans the negative issues in it's service delivery gauge programe where the ANC runs the municipalities.The issue is very troubling Fikile Mbalula that the broadcaster attacked the ANC and now they lost power to the major cities.

Seemingly Mbalula was not ready to see the ANC have such poor perfomance during the local goverment elections and losing.

Apparently what happened to the ANC and losing the local government elections was not really shocking.Many South Africans are now tired of the promises made and never deliveres to them yet they have been voting the ANC in power for over 27-years.It was only corruption that erupted and made people realize that they will no longer give power to the ANC.

People want change, better service delivery in their neighbourhood and that is something the ANC was not doing for the past years.