President Cyril Ramaphosa might still be in West Africa striking deals for the country, nonetheless, upon his return to the country, he will realize that he could face fresh attempts by quite a curious opposition party to unseat him from his position. 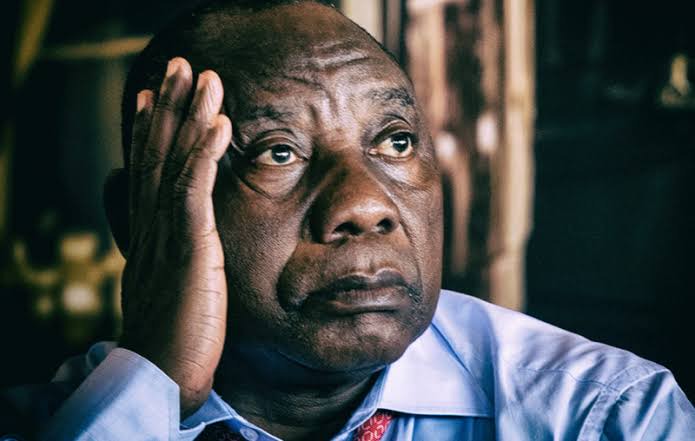 The African Transformation Movement (ATM) initially submitted a motion of no confidence against Ramaphosa in 2020, in which they pointed out his failure to decisively deal with the Covid-19 pandemic among other issues. They had requested for the matter to be held via a secret ballot, and it has since gone all the way to the Supreme Court of Appeal, which recently ruled in favor of ATM and for the entire process to be started afresh.

Reports by reliable sources indicate that the ATM took a conscious on Tuesday to resubmit a fresh motion of no confidence against the President to Speaker Nosiviwe Mapisa Nqakula. 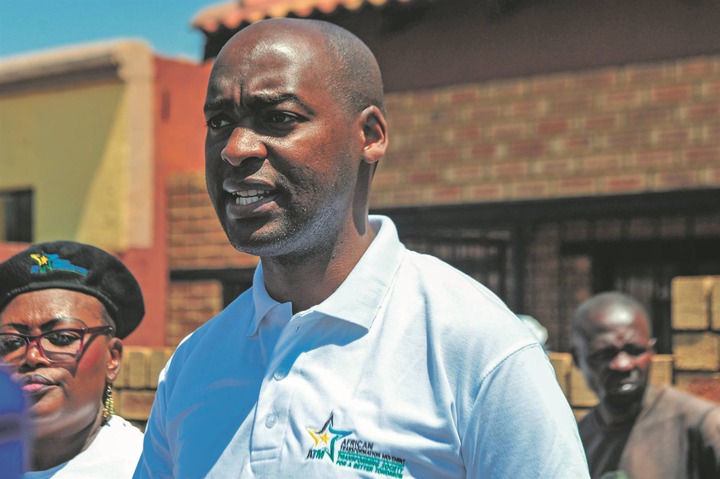 This time though, they have adumbrated an entirely different set of reasons why the President ought to face a vote of no confidence. They premised their arguments on the Auditor General, Tsakani Maluleke's damning report which revealed the perilous state of municipalities and State-Owned Entities, Eskom in particular.

"Irregular expenditure in government and state-owned entities increased to R61-billion in the 2018/2019 audit period, from R50-billion in the previous year and SOEs continue to collapse, without anyone being held accountable for this gross behavior," ATM leader Zungula said. 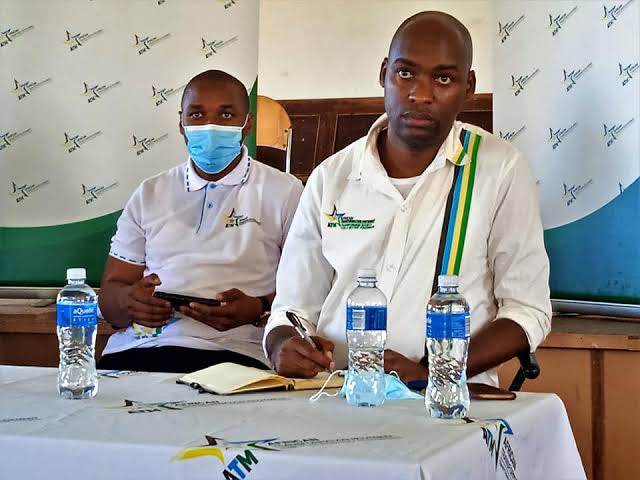 Zungula, whose party has only 2/400 seats in the National Assembly, went further to argue that Ramaphosa's tenure has been characterized by failures, particularly with the economy continuously shedding jobs instead of creating them.

"The president has grossly mismanaged the economy so that there has been a loss of confidence by local and international investors; under the president's watch there has been an increase in corruption, inequality, and unemployment," he added.

A StatsSA report released on Tuesday has indicated that the economy contracted by 1.5% during the third quarter, which could have been some reasoning behind it. 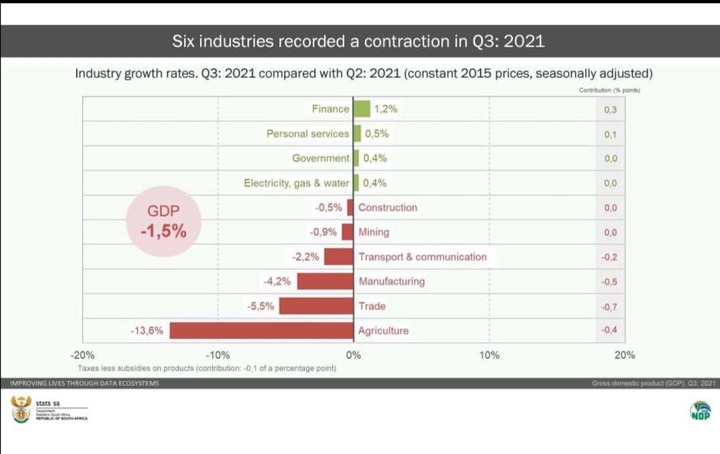 The motion is expected to take place early next year when parliament returns from the Festive Season recess.

Although mathematically the ATM's motion makes little sense, the party which was allegedly formed at the behest of former President Jacob Zuma and suspended Secretary-General Ace Magashule prior to the 2019 general elections, is believed to be banking on the divisions and factionalism in the ANC for any prospects success. 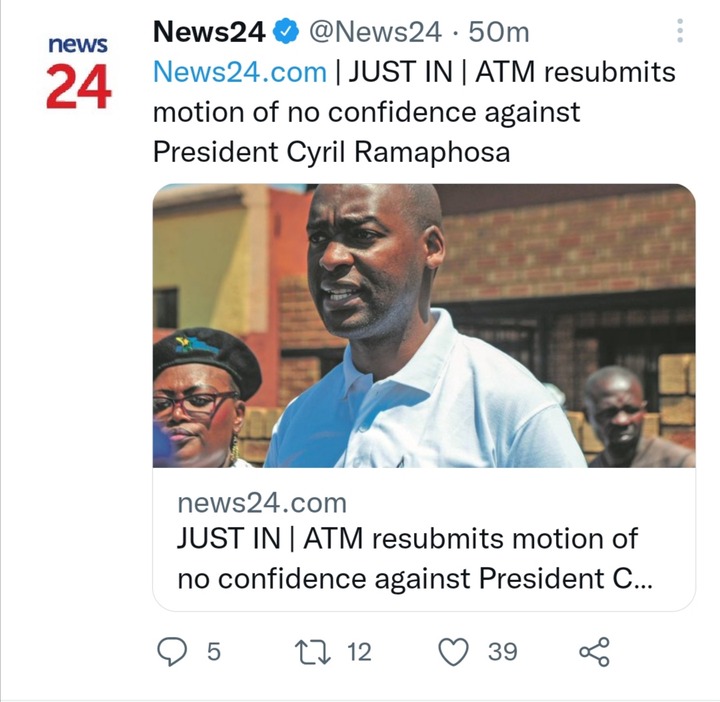 ﻿Hence they have valiantly pushed for a secret ballot.

Except for the ANC, it's not clear as to the position of other smaller political parties on the vote, only the DA has already stated they won't participate, and one cannot rule out the possibility of them voting against it in favor of Ramaphosa.

Do you think the vote of no confidence will be granted via secret ballot? What are its prospects for success?