There are now more allegations surrounding the Phalaphala issue. Imanuwela David was referenced by name in the affidavit filed by Arthur Fraser, who witnessed the heist on President Cyril Ramaphosa's farm. Four months after he was suspected of helping steal millions of dollars from President Cyril Ramphosa's Phala Phala game property, the suspect, a Namibian native, escaped to his own country. 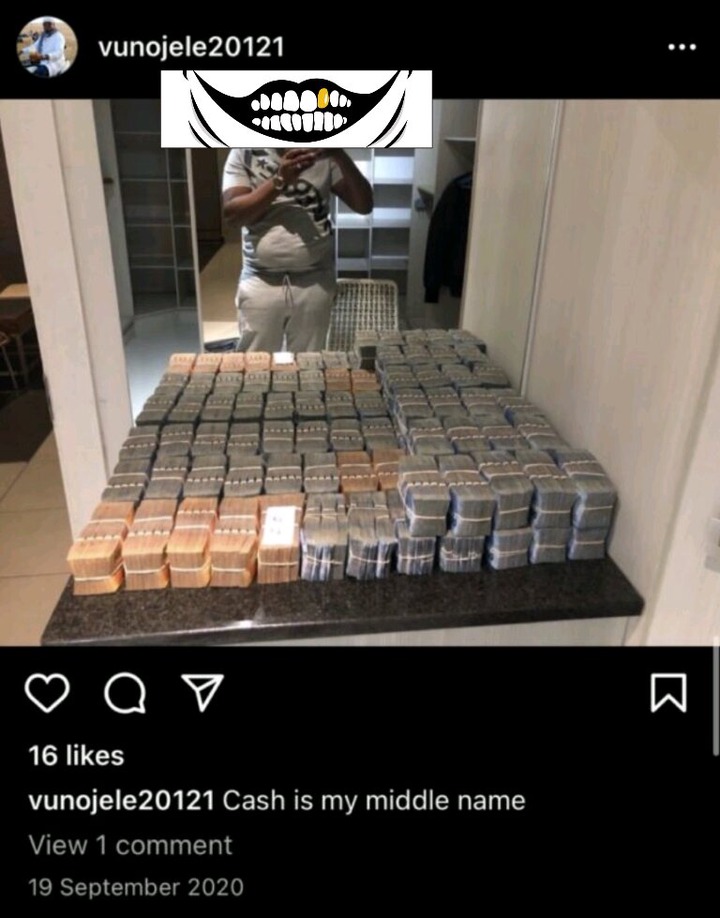 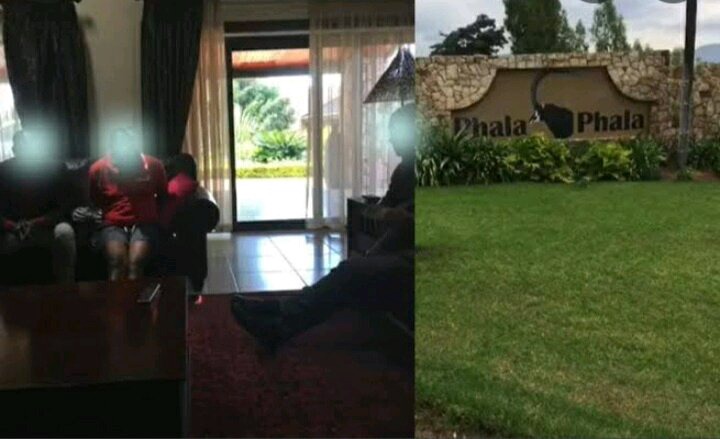 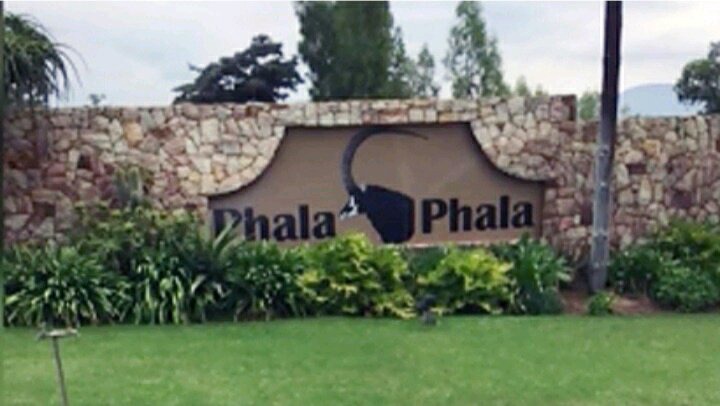 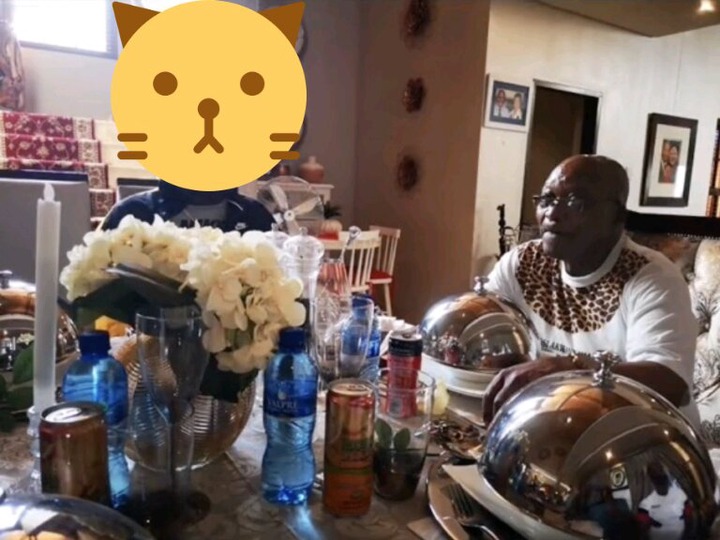 The South African police appear to be taking a passive approach to the heist, whereas their Namibian counterparts are actively investigating. According to a police report obtained by amaBhungane from Namibia, one Papa J assisted Imanuwela in making the crossing from South Africa into Namibia. David was questioned by authorities in Namibia and it was discovered that he knew this. Imanuwela said he gave R50,000 to someone he only identified as "Papa J" so that "people in Namibia and RSA could smuggle him into Namibia."

AmaBhungane did some further digging to find out who Papa J really is. His true identity has been revealed to be Mfundo Jele, according to the article. Prince Mazibuko is the name of one of the other men involved. This individual was the driver of the vehicle that brought Imanuwela into Namibia illegally. The Namibian police claim that Jele was the chief of intelligence in Durban and a bodyguard for the "Mayor of Durban, Mr Ncwane," despite the fact that there has never been a mayor of Durban by such name. AmaBhungane was unable to verify Jele's background to determine if he has ever worked in intelligence. Amabhungane looked through Jele's social media to learn more about his background and interests. His Instagram posts portray a man who is eager to exhibit his wealth and brag about his friendship with former president Jacob Zuma.

A picture of Jele visiting Zuma at his Nkandla house was uploaded to his gallery in September of 2020. "My President" is the caption for this image. There are additional photos of him and Zuma on his TikTok account. They are shown sitting down to a supper together in one video slide. It appears that the two have developed a tight relationship. Videos of Jele speaking out against Zuma's detention during the July Unrest are also available. On one of his Instagram accounts, Jele can be seen in front of a vanity mirror full of cash. "Cash is my middle name," reads the caption on the photo.

The AmaBhungane claim they attempted to contact Jele, but only Prince Mazibuko's associate, was available. Mazibuko "offloaded" David near the South African border town of Vioolsdrift, according to the police report. According to AmaBhungane's findings, Mazibuko was behind the wheel. As stated, Mazibuko verified that his childhood friend Jele asked him to assist in arranging transportation for "his pal" David. Forex trader and social media star Mazibuko is accused of defrauding 40 customers of R735,000 through his company, Born Rich Group, racking up 194 counts of theft and fraud.

So, a close associate of Zuma's is the plotter behind the Phalaphala scam. But that doesn't mean Zuma is an expert on the subject. It's unclear to us why Zuma's name is being linked to this mess. Why can't Ramaphosa take on his opponents without damaging Zuma's reputation?