The suspended Secretary General of the ANC , Ace Magashule, has warned that although he is suspended, if nominated he will contest .

Although Magashule has vowed to contest  for the position of the president,it is highly unlikely that he will set his foot near the conference since the National Executive conference (NEC) of the ANC has pronounced that all people who are suspended by the party will not be allowed to contest party positions .

President Cyril Ramaphosa is likely to retain his position as the party leader considering that he has already been endorsed by various provincial structures of the party for his second term bid .

It is also clear that if the ANC fails to re-elect Ramaphosa that will signal the total lose of power since the popularity of Ramaphosa is saving them according to the recent polls . 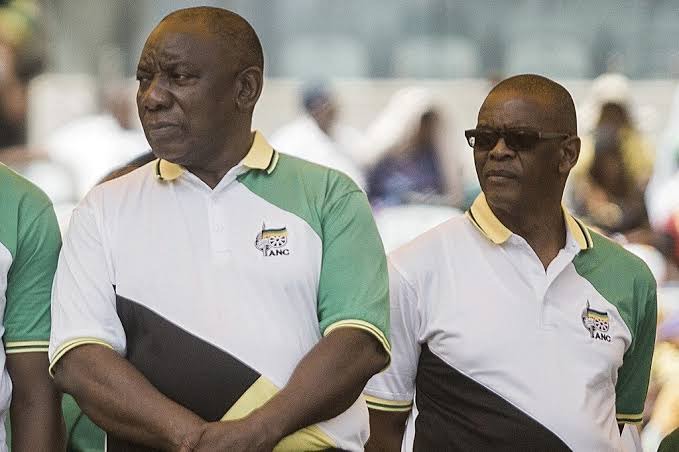 However, if President Cyril Ramaphosa fails in his bid to re-elected, that will mean that it is highly possible that he will not finish his term as the President of the country .

Here is a stunning house with impressive features. Check it out.