By Mulalo1 (self media writer) | 4 months ago

Supporters of incarcerated former President Jacob Zuma patiently continue their campaign to get him out of prison.

The march is billed for Friday morning and organizers spokesman Mxolisi Ngobese said it would be a two-stage march and that they would not surrender until Zuma is released from Estcourt Prison in KwaZuluNatal Midlands, where he is a 15th -monthly prison sentence for contempt serving the court. 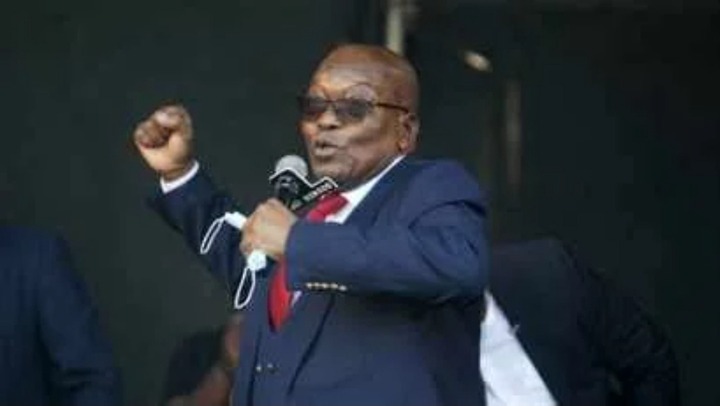 The march comes as the country awaits the ConCourt's verdict after Zuma walked up to them and shouted that he was detained without trial, as the constitution mandates, asking him to overturn his decision.

They said their march follows a letter they wrote to Ramaphosa on July 21st this year demanding, among other things, that he release Zuma from prison, most notably the ministers of the security group and the Phoenix murders, in which more than 20 people are left dead.

“Our march on Friday will revolve around two issues: We demand that the ANC and Ramaphosa release former President Zuma from prison and never give in that call until they hear us and Zuma back home is.

Zuma is one of us and we have to fight for him, as you also know that he won't let a fellow traveler down in his hour of need, ”said Ngobese. The ANC's national spokesman, Pule Mabe, did not respond when asked by Independent Media if they were aware of the march that Ngobese and other Zuma supporters plan to lead on Friday at Luthuli House.

Claims, Nkosentsha Shezi, national president of RET (Radical Economic Transformation) Champion, said they are still calling for Zuma's release from prison. g in the referral case filed by Zuma in which he said the delay was unnecessary.

We are still waiting for the calls to release Zuma and we are demanding it too."People must continue to demand and demand the release of Zuma from prison under the law, "Shezi said.

Another faceless march is due to take place on Wednesday in Richards Bay on the north coast of KwaZuluNatal, from the Musa Dladla area, who sympathizes with Zuma, said the reason no one wanted to talk about it is because they didn't want the police to blame anyone and arrests him as "ringleader". 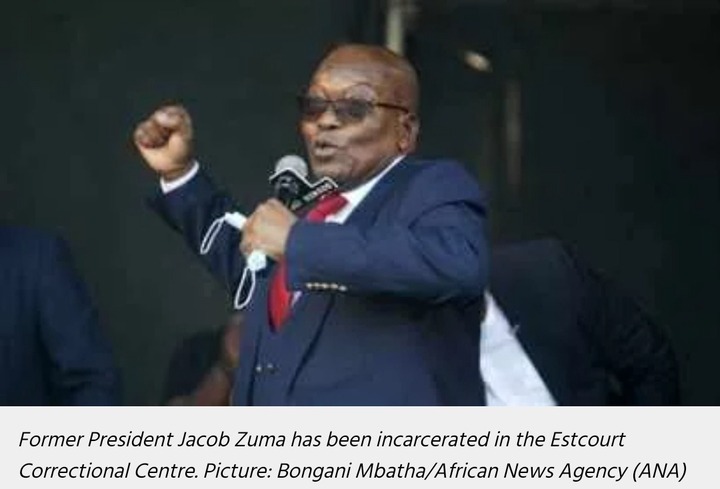