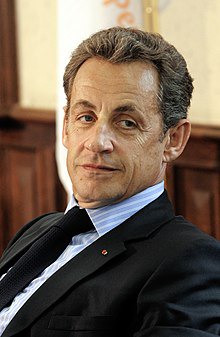 Politics is a dangerous game, presidents stay in power for a long for the reason that they manipulate the system behind the sins.

The former president of France is in hot water for illegally paying his 2012 presidential re-election campaign which he lost. Nicholas Sarkozy got sentenced to one year for this corruption. The court found him guilty of spending hundreds of millions of rands and more than what was in his budget for campaigns. The sentence will be served at his home while wearing an electronic bracelet. 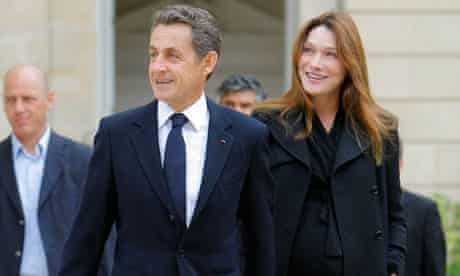 Sarkozy is among the 14 people who were called Pygmalion Scandal for doing their campaigns fraudulently. In another case, his UMP was also found guilty for spending almost twice the R 393 million spending cap for his campaign before try to get away with the cost of hiring a PR company known as the Pygmalion to bill the party and not the campaign. The former president pleaded not guilty and he is expected to appeal his sentence. 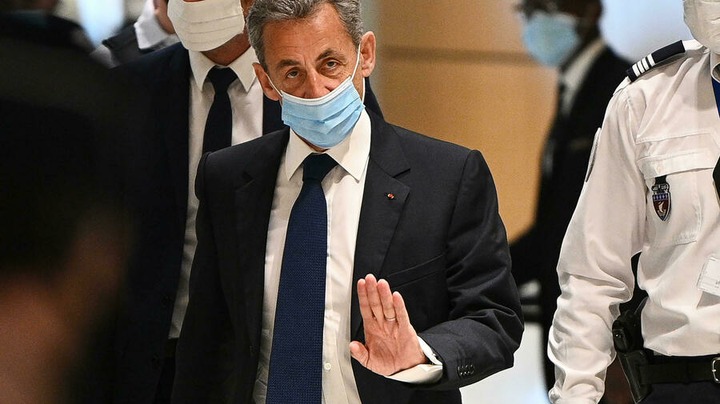 As soon as he lost criminal investigations began against him, and these investigations lead to him serving three separate jail terms. Earlier in the year, he got sentenced to another one year for corruption and influence peddling. Sarkozy is the first-ever president to get a custodial sentence though he remains free pending appeal. 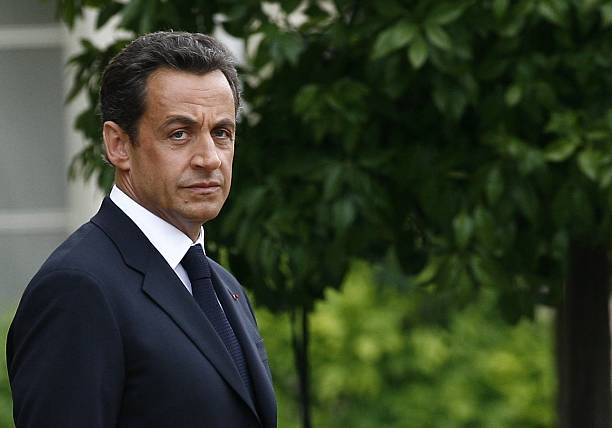 The other conviction came in March after he was found guilty of trying to bribe a judge back in 2014 where he promised the Judge a top position in exchange for information on a case. Corruption seems to be the deal of the political people, the sad thing is somehow they get caught and claim embarrassment. Once found they go through the process of investigation and later imprisonment. The lucky party is they save the sentences in the comfort of their homes which does not sound fair though. A criminal is a criminal and needs to be locked up in a prison-like anyone else. 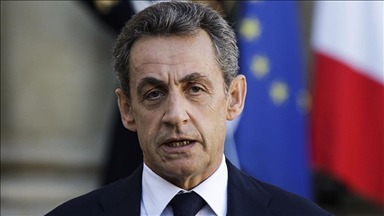 Why do residents get service delivery before elections only but not even afterwards?