The Minister of Defence has been dragged to provide a clear report on the fire. 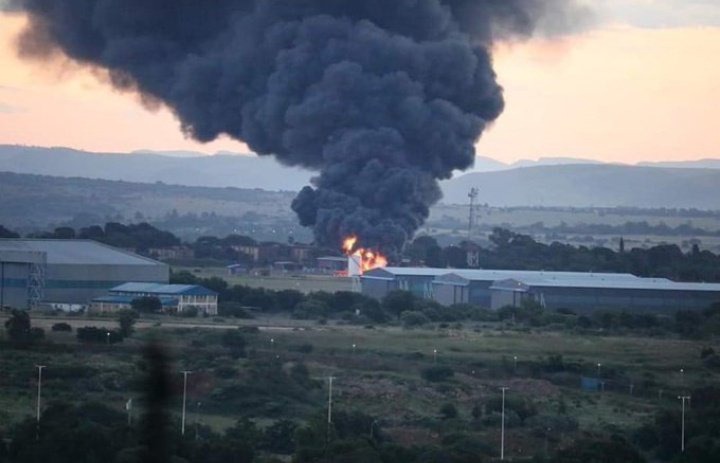 Another fire broke at the national key point, weeks after the first fire that broke at the Parliament at the beginning of the month.

On Sunday, a fire broke out at the Waterkloof Air Force Base's fuel depot. The South African National Defence Force said the fire was contained with urgency.

However, not everyone is impressed with these fires taking place at the government institutions. The Freedom Front Plus now wants the Defence Minister, Thandi Modise to play open case with the public and state the report regarding the cause of this fire. 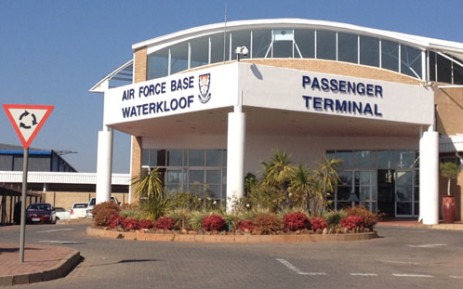 In a statement the FF Plus released on Monday said if the fire started spontaneously, this meant the safety measures were not in place.

The SANDF said the fire broke out around 7 pm and was contained within the hour by the SA Air Force Fire fighting teams from both Air Force Base' Waterkloof and Air Force Base Swartkops in Valhalla, Pretoria.

In a statement released, it said that the cause of the fire, the magnitude of the damage and the costs of the damage to the Bulk fuel Depot will form part of the investigation which will check out the incidents that might have led to fire breakout at the Base.

The statement said that no structural damage was reported.

The SANDF spokesperson, Brigadier General Andries Mahapa told the Newzroom Afrika that the initial assessment indicated that a fire started at a petrol pump.

Fortunately, none of the tanks were affected so there was no explosion and there were no injuries.

Action SA leader, Herman Mashaba took to Twitter and asked Cyril Ramaphosa what is happening to South Africa, so many fires in just one month at the government buildings, the national key point for that matter.

This is what he tweeted : What on earth is happening to our country President @CyrilRamaphosa? Is this another inexplainable fire? Are we going to have another mentality derailed person to be responsible? Please save our beloved country before it is too late.

Condolences pour in to Nomcebo Zikode who is hit by death