The state capture that occurred in South Africa — indicates the corruption within government in conjunction with outside corrupt elements.

The Commission of State Capture — was due to the overwhelmed out cry of the South African people. Including role played by the opposition political parties and credit to the media. So, to tell a truth, state capture commission belongs to the people not of the individuals. 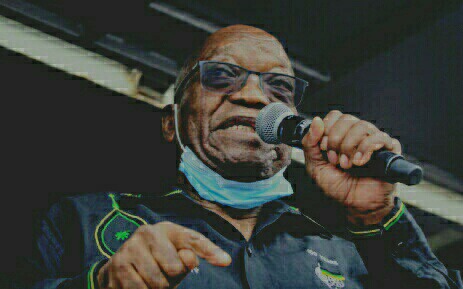 Knowing he was a main suspect, nevertheless, Zuma eventually set up state capture commission, as then PP ordered. ( *He didn't suspend her, instead*). As the professional relationship of this two was not rosy. Mind you, then PP previously ordered Zuma to payback portion of his Nkandla homestead. 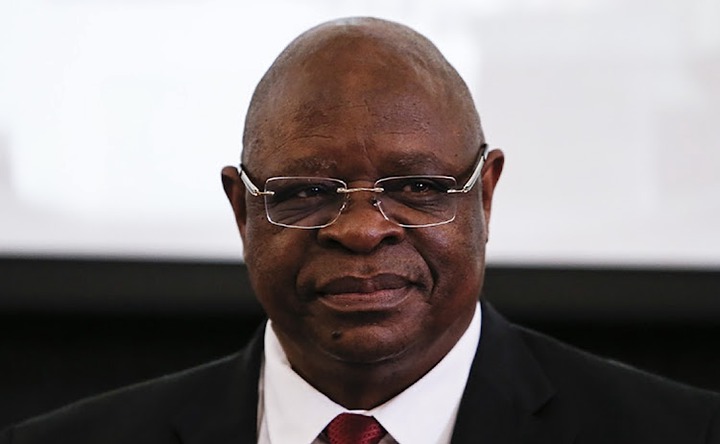 CJ ZONDO — when Justice Zondo commenced with the Commission, Zuma & Madonsela were no more in the picture practically (left their respective offices). Notwithstanding the fact that, they had level the playing field for Zondo &co to play their role — that lasted for solid 4 years & ended Wednesday 22Jun evening. 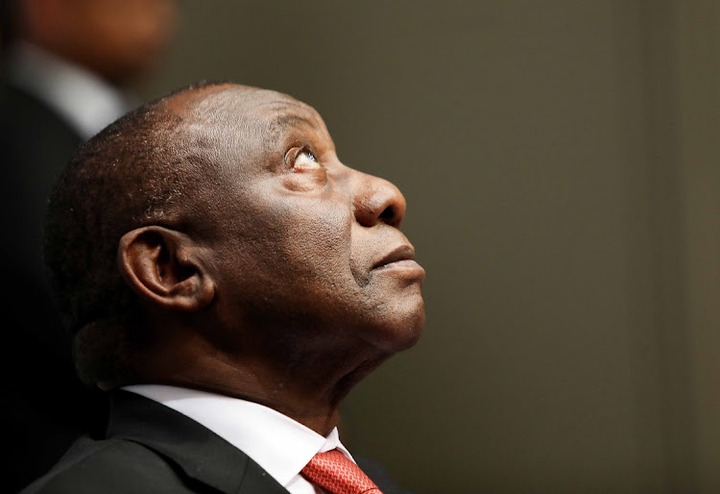 Cristal-clearly there's no significant part played by current president Ramaphosa, in overall of the state capture. Except appearance like every body who had at the Commission. So, to this far, his role it's yet pending. From the levelled playing field, we saw all players played their roles — the ball it's in his court now. Let us see!