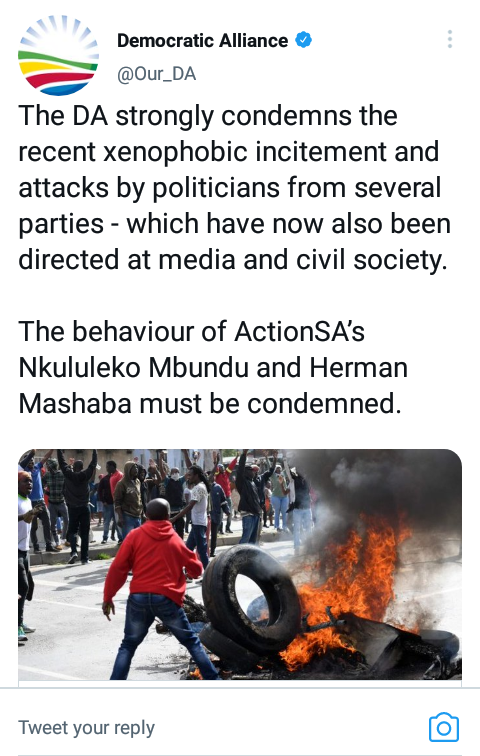 The news of illegal migration is widely heard and talked about in the country and beyond. This current happening has made various South Africans curious about how the country can be developed with such form of criminality. South Africans are now challenging and protesting against crime, and they are being tagged xenophobes. Various political gurus have also laid complaints to the government regarding the rampage done by illegal migrants in the country. 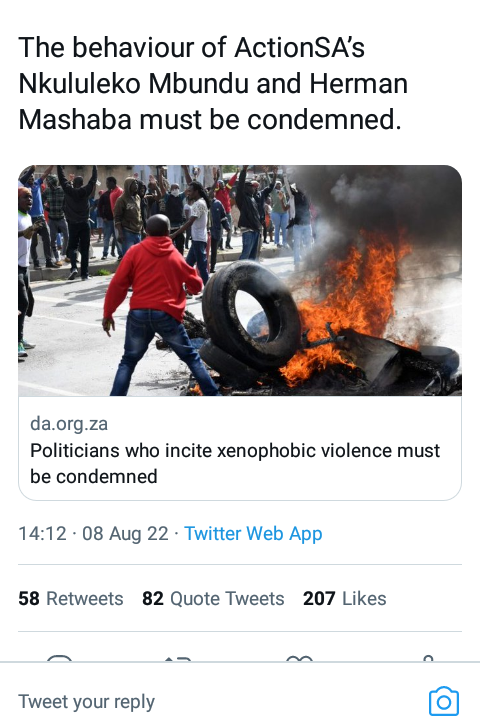 Now, the Democratic Alliance political party (DA), has seen all these actions implemented by South Africans and other strong and profiled politicians, and as labelled them as a xenophobic act. The DA, specifically made mention of Herman Mashaba from the Action South Africa political party (ActionSA), claiming that his actions concerning illegal migrants are xenophobic. They also requested that the government of South Africa should stand with them in their action against violence. 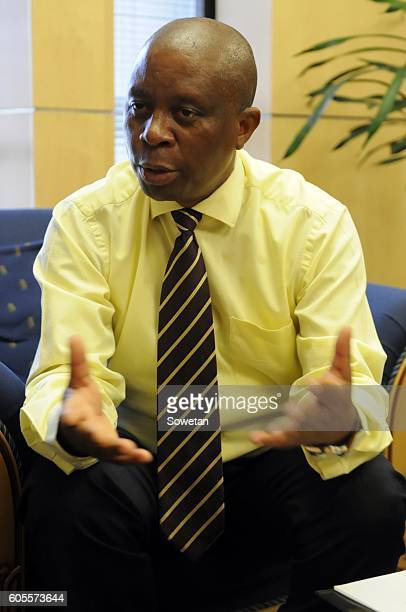 Regarding a tweet shared by the Democratic Alliance party through their Twitter handle, it states. “The DA strongly condemns the recent xenophobic incitement and attacks by politicians from several parties – which have now also been directed at media and civil society. The behavior of ActionSA’s Nkululeko Mbundu and Herman Mashaba must be condemned.”

The DA is now being generally disliked by South Africans. They believe that the words of DA can only instigate more war against South Africans. Words sent to the media by the DA has made South Africans regret why they ever supported them. Some also, immediately, unfollow the DA’s Twitter handle, making sure they won't see any future tweet from the DA. Other South Africans furthermore listed the DA in line with the African National Congress (ANC), and the Economic Freedom Fighter (EFF) as a party opposing the actions implemented by South Africans against illegal migrants. 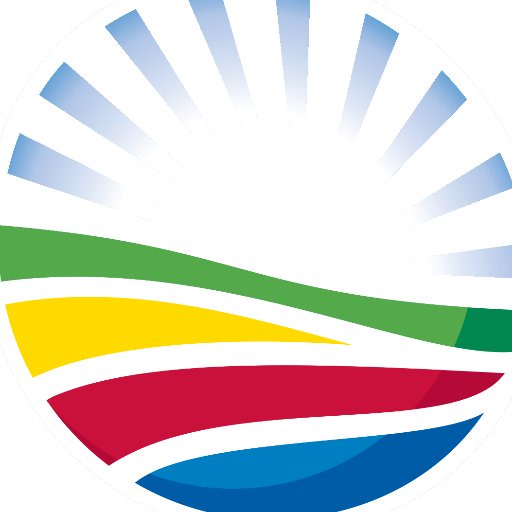 It is vividly proven to South Africans that their fight for lawfulness will be severely fought against. Especially, now that three popular parties (the ANC, EFF, and DA) are against their actions.

Judge Zondi warned that the 2024 elections may be futile.