Cyril Ramaphosa signs new municipal law for Mzansi: Read what it’s all about

The Local Government: Municipal Systems Amendment Bill has been signed into law by President Cyril Ramaphosa. This bill makes it illegal for municipal managers and senior managers to run for political office.

The date of Ramaphosa's signature on the bill is recorded as having been August 16th, 2022 in the Announcements, Tablings, and Committee Reports (ATC) document.

The Bill was ultimately approved by the National Assembly in December of 2020. 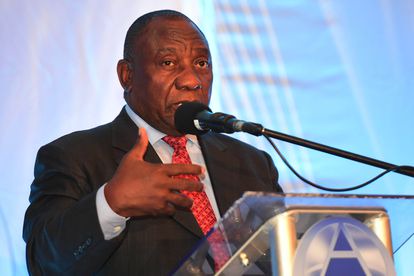 It defines political office as a post of chairman, deputy chairperson, secretary, deputy secretary, or treasurer of a political party either nationally or in any province, region, or other territory in which the party operates.

A prohibition on holding political office was included in the 2011 Amendment Act, which will be repealed and replaced by this bill. However, the prohibition only applied to municipal managers and the direct reports of municipal managers. It is forbidden for staff members of a political party to hold political office in any capacity, including permanent, temporary, or acting positions. "A person who has been appointed as a staff member before [the legislation] takes effect is required to comply with [it] within one year of the start of [the legislation]," it says in the text of the law.