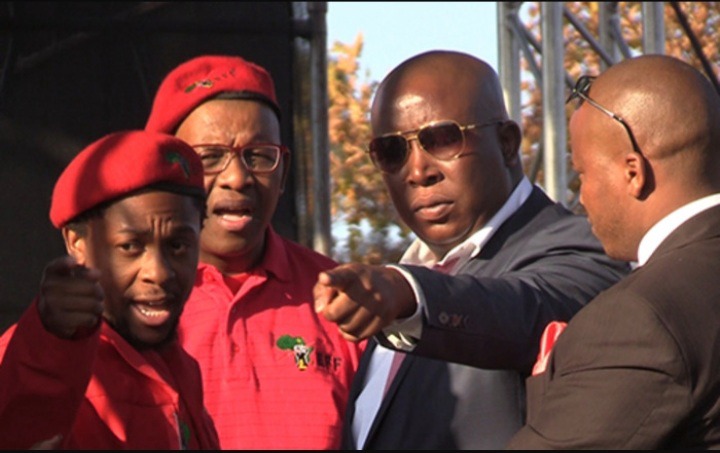 Image: Julius Malema with his allies.

According to Sunday World, Malema made the decision to dissolve the red beret brigade's provincial leadership after the party’s poor performance in the past local government election in the province. Sunday World learned the disbandment news from a Limpopo EFF leader who did not want to be named because he is not allowed to speak to the media. Apparently Malema’s grave concern was the party’s embarrassing performance in the Thulamela Municipality where the ANC came out victorius during the local government election as they won by a whopping 85 percent. “How is it possible that a party that is on its death bed can win this region by 85 percent, it means that we are sleeping on the job ,” Malema was quoted saying. 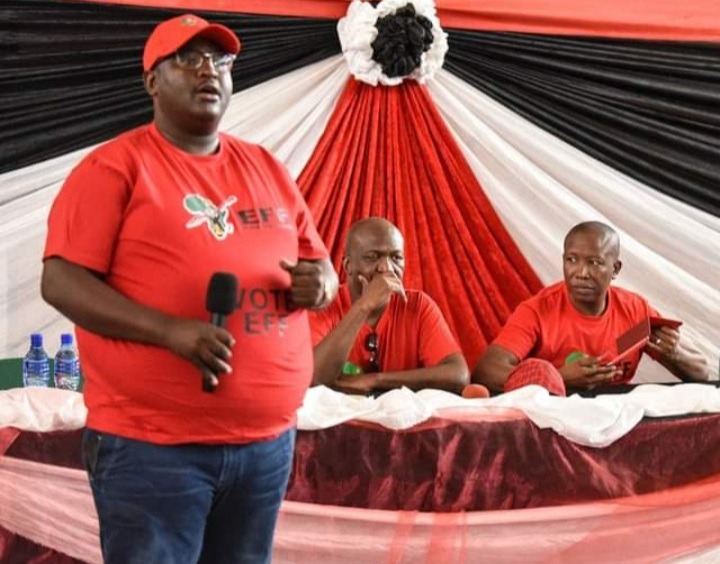 Buthane made headlines last year when he was arrested for allegedly stealing a pair of Carvela shoes and a cellphone. Buthane have was again arrested for malacious damage to property following a Seshego unrest. Maybe Malema is actually gravely concerned but Buthane's reputation. It is said that the CIC did not even warn Buthane. The disbandment came as a shock for him and many. But Buthane has always been loyal to Malema. He had become the CIC's confidant. The then EFF Limpopo provincial coordinator stood up for Malema and accused the ANC leadership of using state resources to destroy Julius Malema. The fact that Malema has left him out in the cold is a shock indeed. It's true that there are no friends in politics! 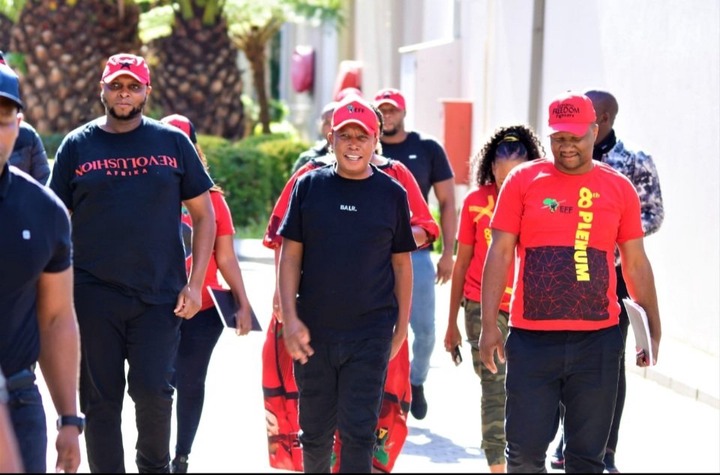 Sunday World understands that Malema will issue a statement to announce the disbandment before the end of this week. This is a developing story and comments from the EFF media office will be added to the story as soon as it is received.(Source: https://www.citizen.co.za/news/south-africa/local-news/2243978/eff-limpopo-leader-arrested/)

Police Officer and Four Others Robbed Clothing Store of Goods Worth R100,000.

Mzansi Interacts After Woman Is Beheaded in Venda, They Construct Big Homes With Penance

Suspect Who Purportedly Shot An Undercover Metro Cop Has Been Caught