SA Hawks arresting corrupt officials every second day; is the Gupta family next?

By NP.Shikwambana (self media writer) | 1 year ago 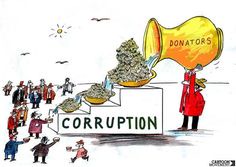 On the 30th of September, The Directorate for Priority Crime Investigation (Hawks) detained renowned tenderpreneur and owner of Blackhead Consulting, Edwin Sodi, former Chief of Free State Human Settlements, Tim Mokhesi and the former Director of National Human Settlements, Thabane Zulu. The accused were detained for the illegal asbestos project that amounts to R230-million, of which only R21-million was utilized. The R85million mansion, and 34 vehicles that belonged to Mr Sodi were all seized, as they were purchased with unlawful money. 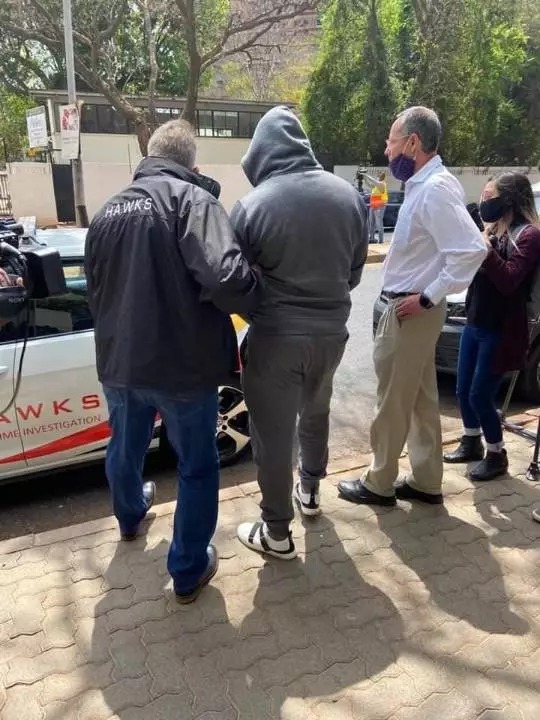 Another arrest of political corruption was made in Limpopo. Director of Mtiti Drop, near Giyani Malamulele allegedly claimed approximately R3.2 million from the UIF, which was a social relief fund that was meant to compensate the employees, but did not as their contracts were terminated before the COVID-19 pandemic.

In the same province, an official from the Molemole Local Municipality in the Capricorn District, was detained for allegedly awarding a R4.8 million tender to a company that is associated with his spouse, which did ultimately did not deliver the services that were promised. One of the most remarkable arrests are those of 8 former directors and individuals linked to the VBS Mutual Bank, which closed in 2018 due to alleged looting of funds that amount to R2-billion.

The truth of this is, corruption is seldom a victimless act. Any road that is left incomplete in a village, cannot accommodate an ambulance, which can lead to the death of an individual, and any bridge that is not built, can result in a child drowning as they have to cross a river on their way to school. Citizens in South Africa truly deserve to be ridden from the shackles of poverty, as they deserve to reap the benefits of the abundant resource in the land and their taxes.

The recent efforts of the Zondo Commission and the Hawks are highly appreciated, and they have undoubtedly proven that they are capable to investigate corrupt officials and hold them accountable. Hence it is only fair to question when the Guptas will be finally held accountable for the corrupt deals they sealed with state companies under the leadership of Jacob Zuma. According to Head (2019), Minister of Justice, Ronal Lamola confirmed that the state is more than determined to prosecute the Guptas. Mtshali (2020), Professor Ashwin Desai, of the University of Johannesburg maintains that “Without the Guptas, all the other characters are minor figures in the drama”. Aljazeera (2020) confirmed that former President Jacob Zuma will be testifying from November 16 to November 20, as Deputy Chief Justice Raymond Zondo is granting him the platform to declare his innocence, and in failing to do so, will be “tantamount to a criminal offence”. Will the Zondo Commission succeed in this regard?

Head, T. 2019. Guptas slip away: SA confirm there will be no ‘capture’ on UAE trip. Accessed from: https://www.thesouthafrican.com/news/who-are-the-guptas-arrested-when-jail-south-africa-uae/ [10 October 2020]

Content created and supplied by: NP.Shikwambana (via Opera News )