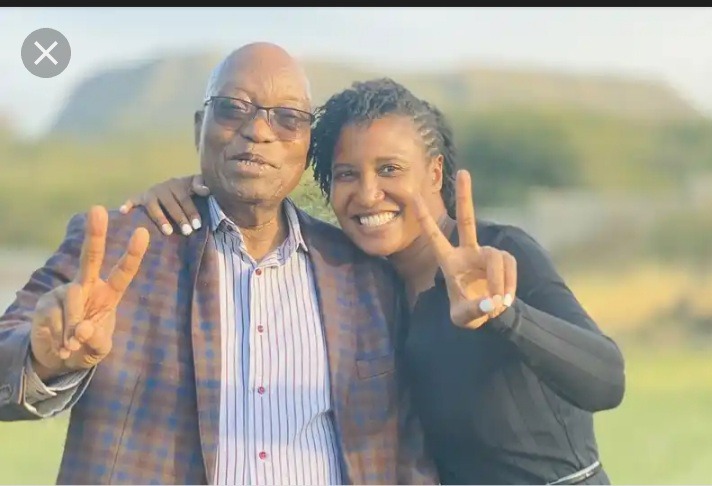 The people of South Africa have been seeing how influential the daughter of the former president of South Africa Jacob Zuma. The daughter of the former president is Dudu Sambudla Zuma. She has been an inspiring person ever since her father was forced to step down as the president of the country in 2014. This was the time when the African National Congress members have heard enough about the administration of Jacob Zuma and how it was affecting people in the country.

The current president of the country Cyril Ramaphosa has been receiving critics from the members of the Radical Economic Transformation members with Duduzile Zuma as part of them and this has been stressful and depressing to watch as the fight to remove Cyril might work happen overnight. 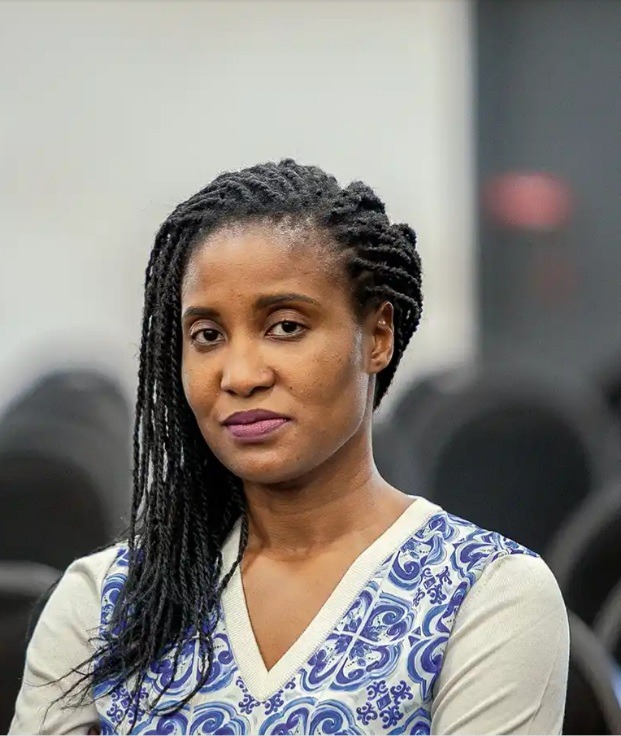 What the people of South Africa might be asking this day with the tweets that are posted by Dudu Sambudla Zuma will be is she ready to be arrested for inciting violence in July last year which she posted using her Twitter account? Dudu Sambudla Zuma played a huge role in inciting violence in the country with also motivating the people of KwaZulu-Natal to fight against the arrest of her father.

Zuma was arrested after he failed to appear at the Zondo commission last year after which he was sentenced to a 15-month jail sentence. Jacob Zuma only spent two months of his sentence after he was released on medical parole by Arthur Fraser. 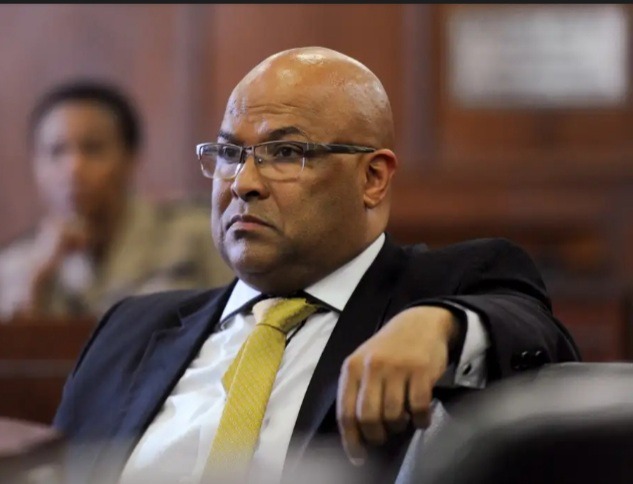 The release of Jacob Zuma due to medical parole is now in the Supreme Court of Appeals as they are trying to reverse the parole decision as it is suggested to be unlawful. According to the report made by Arthur Fraser, it is believed that when Jacob Zuma was arrested his medical condition was not fit for him to serve a 15 months sentence at the Estcourt Correctional Service, that is why he was released on medical parole to serve his sentence at home in Nkandla.

Duduzile Zuma has sent a clear mandate on what must be done if she were to be arrested and what must happen as she has now made it clear on her Twitter account. 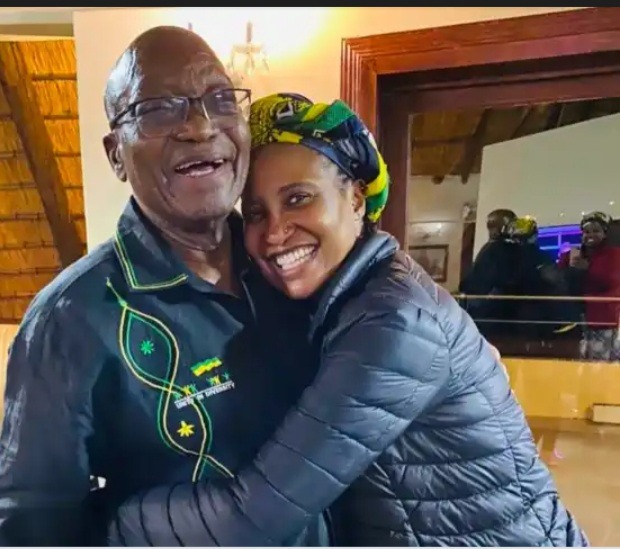 A couple was found dead in their bed due to fumigation