Anti-illegal mining demonstrations have been held by residents of Kagiso in Krugersdorp. Several routes in the community have been blocked by rocks and blazing tyres thrown by residents. All illicit mining operations in the vicinity will be shut down, according to a widely shared social media post. 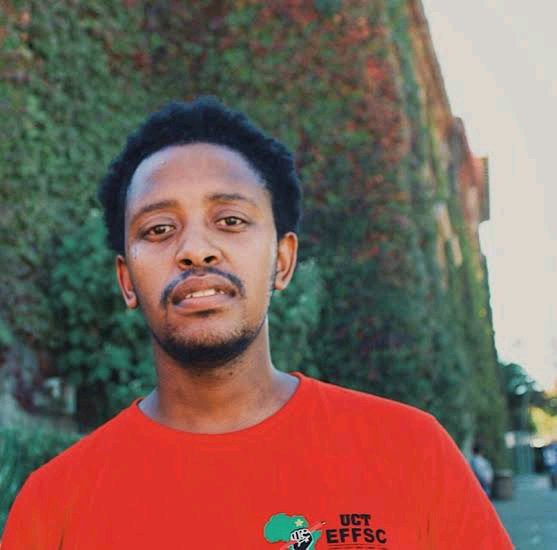 Krugersdorp is in a state of emergency, and only the other day, images of illegal miners being thrashed by Kagiso villagers surfaced. Although the residents of kagiso and other South Africans are blaming the eff for illicit mining because they are the ones urging that borders be opened, 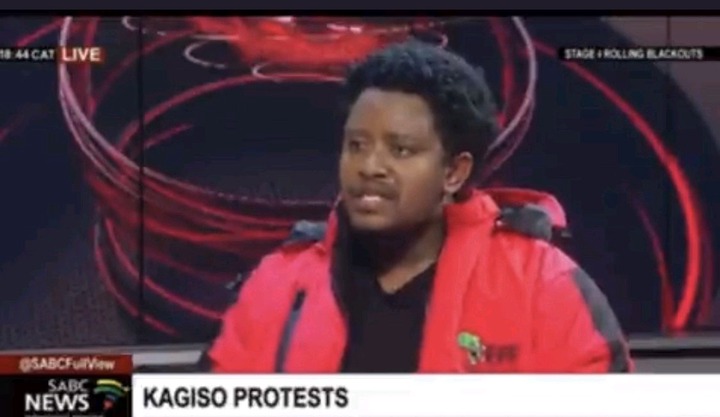 However, the EFF Spokesperson, Sinawo Thambo, appeared on SABC last night to represent the party. Those who claim that the EFF advocated for open borders are mistaken, according to Sinawo, because borders have always existed and individuals have entered and exited the country at their own free choice even before the EFF was created. 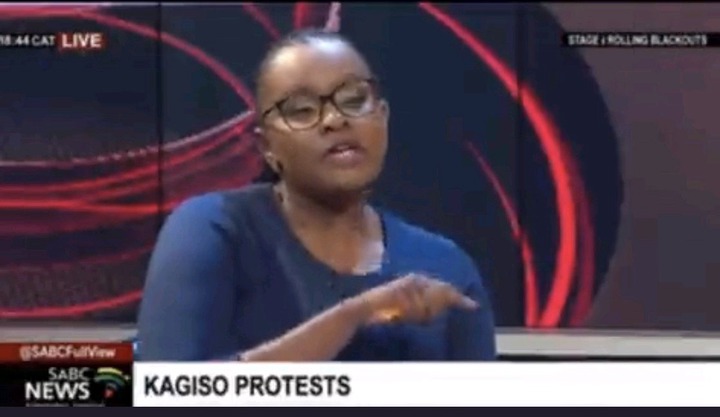 From Swaziland to Bloemfontein, and especially from Lesotho, people have been flocking to South Africa." To the best of our knowledge, we have no mental boundaries. A border in South Africa will have no positive impact on the economy, as there will be no evidence of job creation as a result of the wall being built. 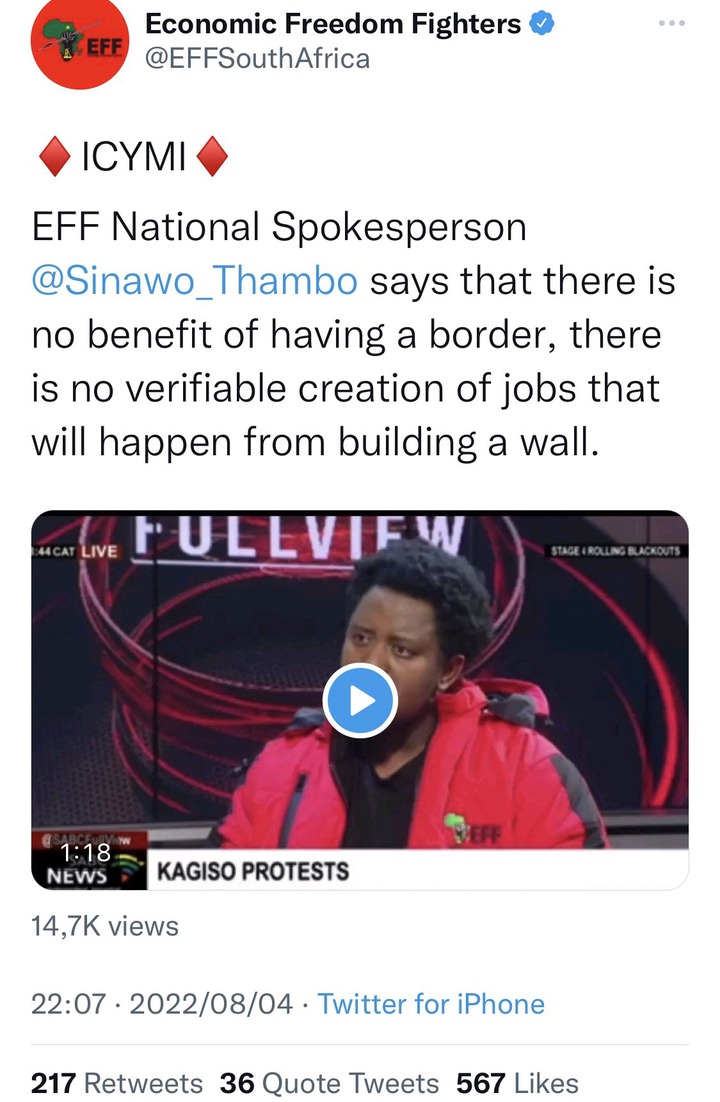 A defense of illegal foreign workers was made by stating that they should not be allowed to compete for jobs with American citizens. "Our jobs are not being taken by anyone, our economy is not being grabbed by anyone within the African continent," he stated. "White people are manipulating our riches, sustaining illicit mining, and committing financial crimes in South Africa," says the author. 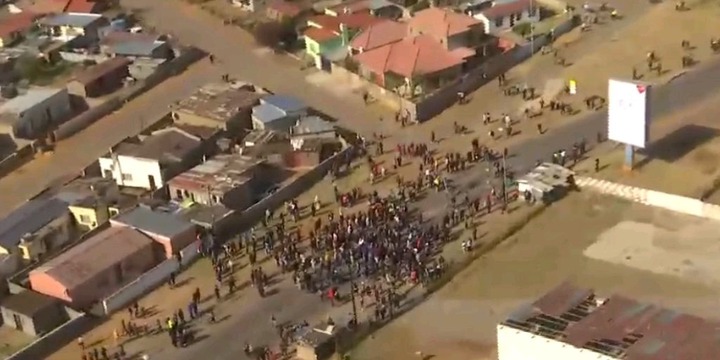 It's not going to transform the South African economy, he went on to add, and the illegal miners who were detained are being exploited as scapegoats, so why bother erecting a wall? 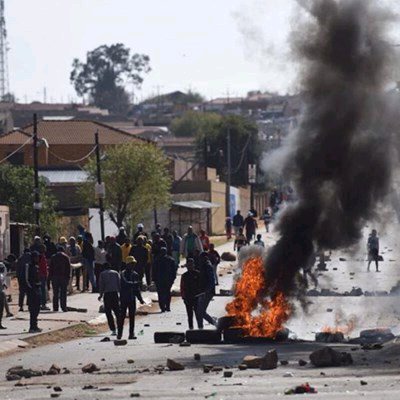 What are your thoughts on this? Let us know what you think in the comments area below.