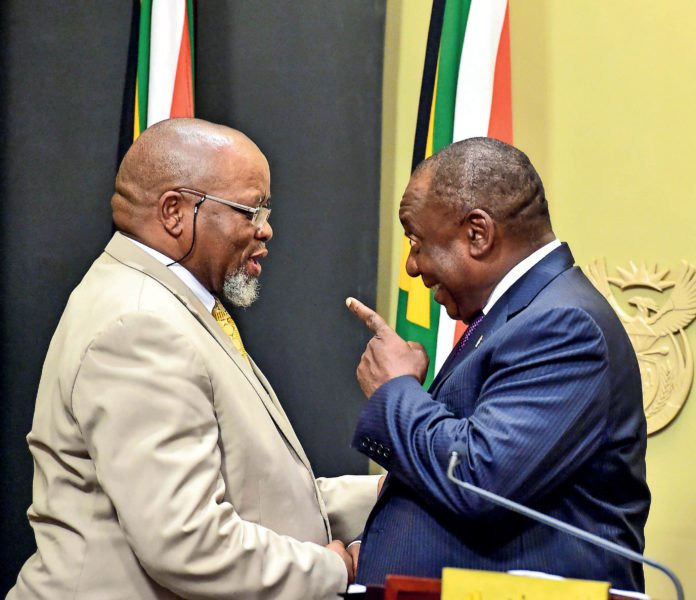 Two attendees at the conference have said that Yengeni backed Mkhize. Since former spy chief Arthur Fraser filed criminal accusations against the president for, among other things, corruption and money laundering, this is the first time Ramaphosa has faced up with the NEC.

The purpose of the late-night meeting was to talk about the ANC Women's League task team's suggestions and the upcoming Ekurhuleni regional conference.

Threats from Ekurhuleni's five quarantined branches nearly derailed the ANC's Gauteng provincial conference, which was supposed to begin on Thursday but was pushed back until today. 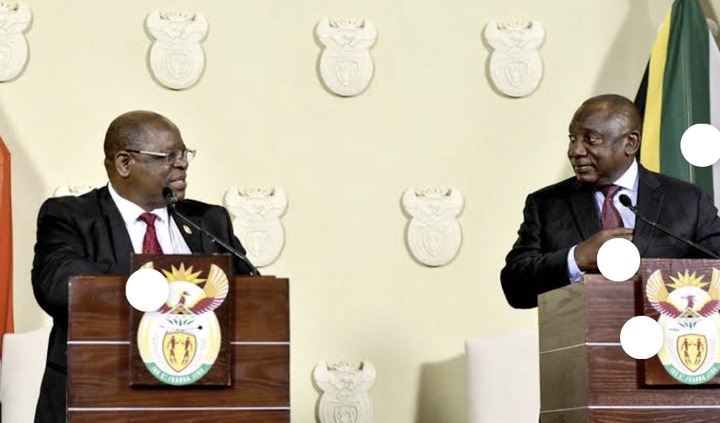 Mkhize and Yengeni may have questioned the meeting's agenda, arguing that the NEC was not the appropriate body to address the issue because it belonged to the Gauteng provincial executive committee.

Zweli warned that we shouldn't worry too much because "greater things" were on the horizon. Following the release of the state capture report, which detailed serious wrongdoing by the party in question, the president has come under intense scrutiny from the media. One source told the M&G, "Surely we should focus on those essential concerns."

The appeal was supported by other ANC leaders, but it is believed that ANC national chairperson Gwede Mantashe stifled any discussion of the Phala Phala affair at the meeting.

At the meeting, Mantashe allegedly stated that the top six were putting up a report to be sent to the NEC.

This, an ally of Ramaphosa's alleged, was a "desperate attempt" to humiliate the president.

At a meeting of the national working committee (NWC) earlier this month, Ramaphosa faced an attempt to have him removed from office. The effort to have the ANC president resign was spearheaded by Yengeni.

According to the ANC, Yengeni, a supporter of former president Jacob Zuma, requested that the NWC decide to report Zuma to the party's integrity commission to "explain himself" on the claims.

Because Yengeni did not want the opposition to "claim" power and "run with it" on the issue, he also pressed the NWC to have Ramaposa voluntarily submit himself to the ethics committee of parliament.