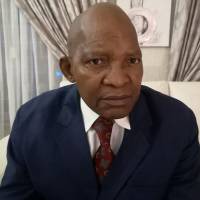 ANC veteran, Omry Makgoale has revealed that conferences of the party nowadays are being controlled by money, and that whoever has more money to bribe the delegates will obviously win.

Lebogang Maile and Panyaza Lesufi who are contesting for the ANC Gauteng Provincial Chairperson have contested each other before when outgoing chairperson, David Makhura was nominated.

Maile however lost in the election with a small margin and they have been working together under the leadership of David Makhura. Makgoale argues that seeing that both the contestants for Gauteng chairperson position are popular among delegates, the only factor which is going to determine who win is money. 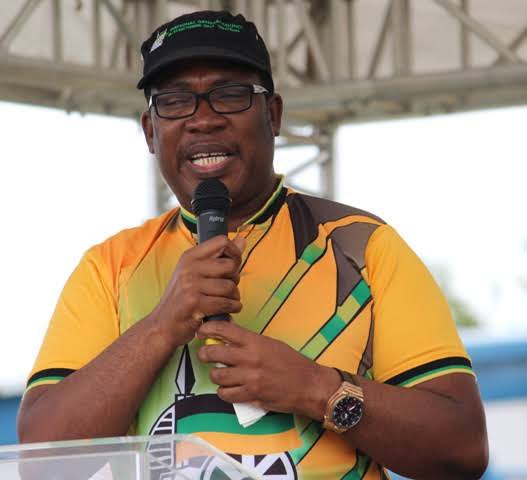 The ANC veteran who is no longer happy about the state of affairs within ANC lamented that nowadays it's no longer about integrity, but buying votes and winning.

This state of ANC affairs is the reason why most of those who are elected don't serve people as they take up leadership positions to eat, not to serve the people who voted for them in power. 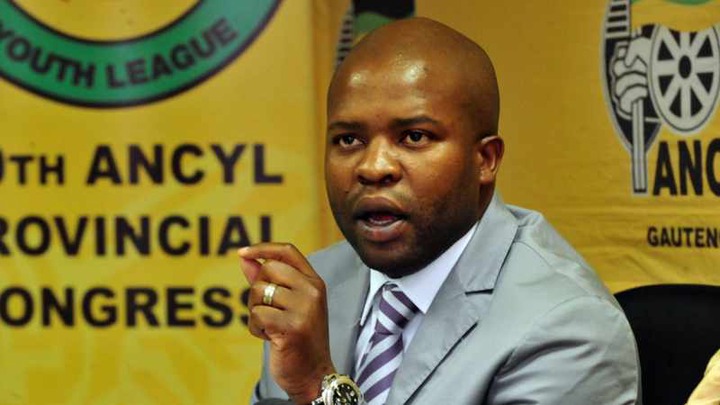 Lebogang Maile whose campaign is being led by former Ekurhuleni City mayor, and RET heavyweight, Mzwandile Masina claims the conference will emerge with leaders who have radical ideas that are meant to change the lives of blacks people.

The Gauteng Provincial conference just like other ANC conferences was disrupted earlier by those who wanted it to be postponed citing that there were other branches excluded from participating.

Outgoing Provincial Chairperson David Makhura has however confirmed that the 14th ANC Gauteng Provincial Conference will resume despite the recent court application to interdict conference by one delegate.

Critics argue that this shows how the circus within ANC will never end as more comrades are power hungry.

Shongwe: Zwane is building a team that will cause terror

Is This A Joke? Another Cyril’s Closest Ally ‘Quits’ Cabinet Job

OPINION - Humans settlement in South Africa that was created by white peoples apartheid.

Soshanguve Central High School Has Been Hijacked By Foreign Nationals