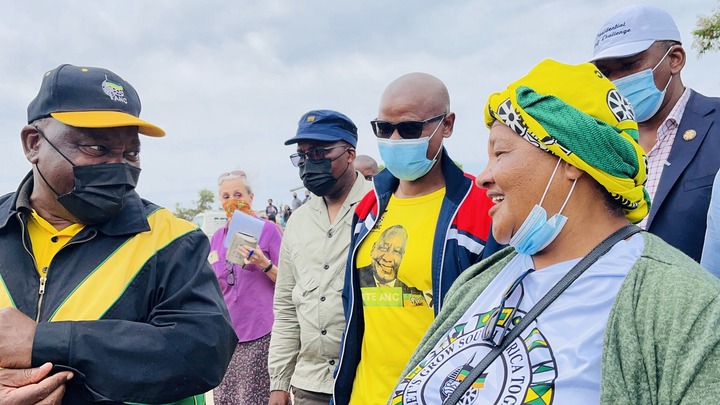 We are now just a few days away from the South African local government elections on 1 November 2021, and all the political parties in contention are stepping up their campaigns, and the African National Congress (ANC) and some of it's top members including President Cyril Ramaphosa are currently campaign in the Western Cape, according to the Head of Digital Communications in the Presidency Athi Gebela.

Athi Gebela is currently posting a series pictures of President Cyril Ramaphosa and other high ranking ANC members during their campaign in the Western Cape, but there is one particular picture that was noticed by most people on Twitter. 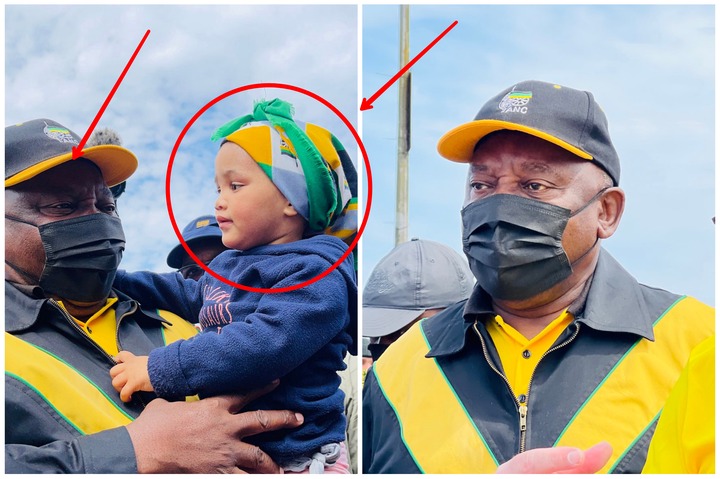 A picture of President Cyril Ramaphosa holding a young child has caused a debate amongst ANC supporters and other people who are not ANC supporters, the ANC supporters are happy with the picture as they are saying that the child represents the ANC's bright future.

However, other people who are not ANC supporters are saying that Cyril Ramaphosa should be ashamed because the child's future in South Africa is not bright because of him...