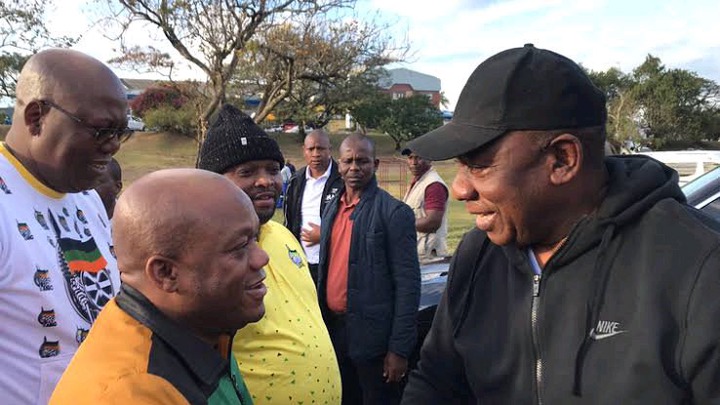 Usually, President Cyril Ramaphosa has faint any expectations of getting any sizeable help from the ANC KwaZulu-Natal in his bid for re-appointment, to a bigger degree ANC individuals all through the territory have certifiably shown that they are unpleasant with where in which he is taking the party, consequently there is a feeling that they are reasonable going to help Dr Zwelini Mkhize's official bid. 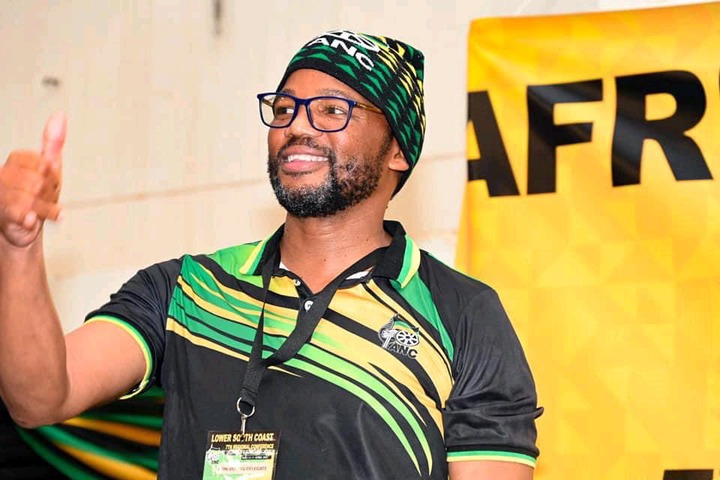 Nonetheless, Ramaphosa realizes completely well that he doesn't have the scope to steer the result in support of himself among now and December, and would surely trust that his partners in the territory can win a couple of locales, just to prevent the RET unit from getting a decisive victory.

In the mean time, his huge partners have to be sure conveyed him a local triumph, following report by SABC News senior political columnist Samkele Maseko, that the CR group acquired a far reaching triumph in the Inkosi Bhambatha territorial gathering which was held this end of the week. 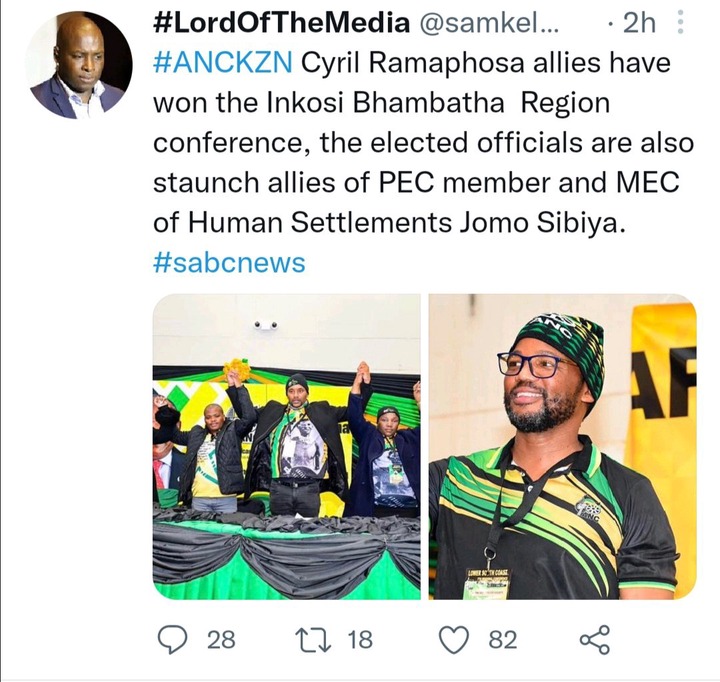 Jomo Sibiya, the MEC for human Settlements in KZN was chosen as the new territorial director, and there is trust that he will activate the locale to help the president's re-appointment bid come December.

Ramaphosa may not put money on the Inkosi Bhambatha district just, the Lower South Coast area among others upheld him at the Nasrec gathering in 2017, and apparently they will be supposed to advocate him again. 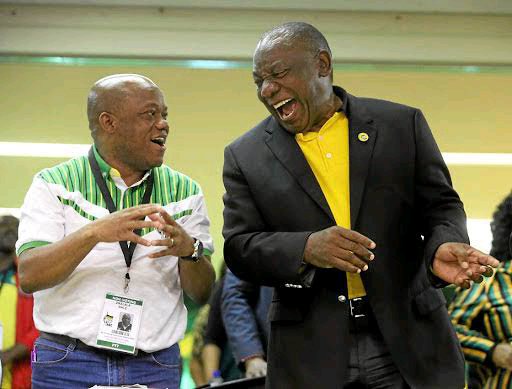 There have been fears that Ramaphosa's nearby partner Sihle Zikalala, who is the Chairperson of the KwaZulu-Natal region, will be eliminated from his situation at the following common gathering, since he was recently seen as lined up with RET, yet throughout the course of recent years has played out an aerobatic move over to the CR group. 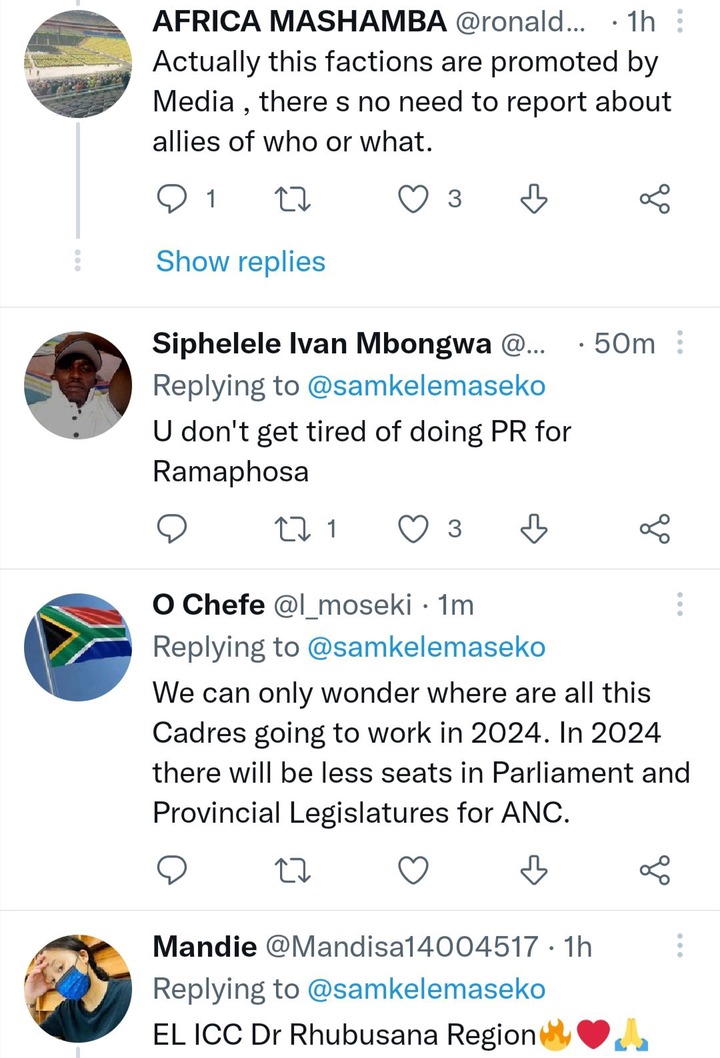 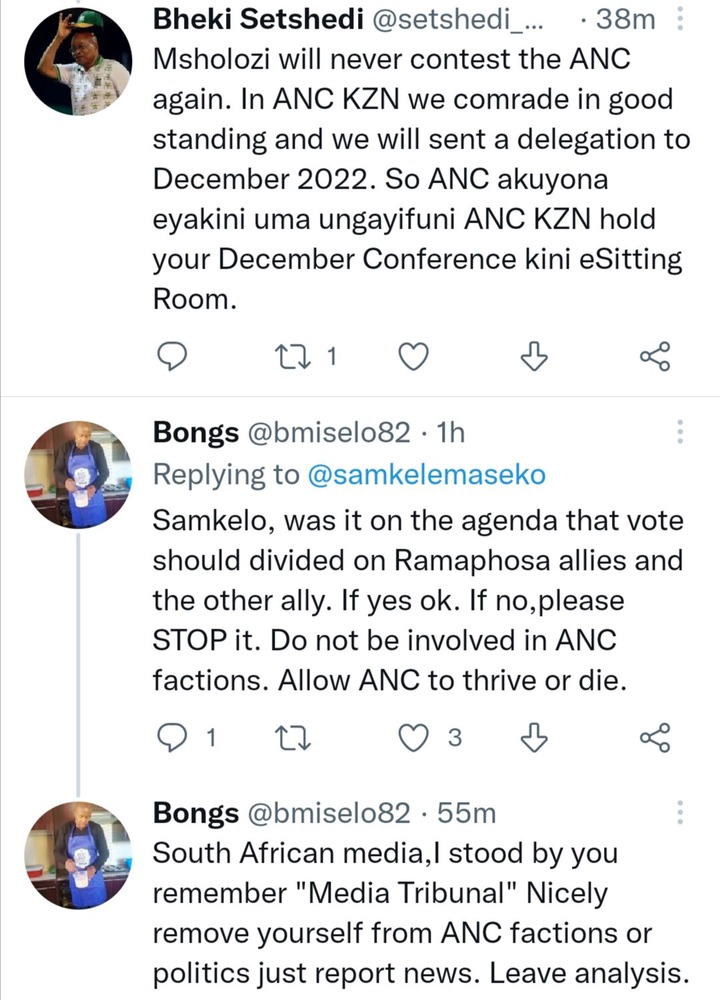 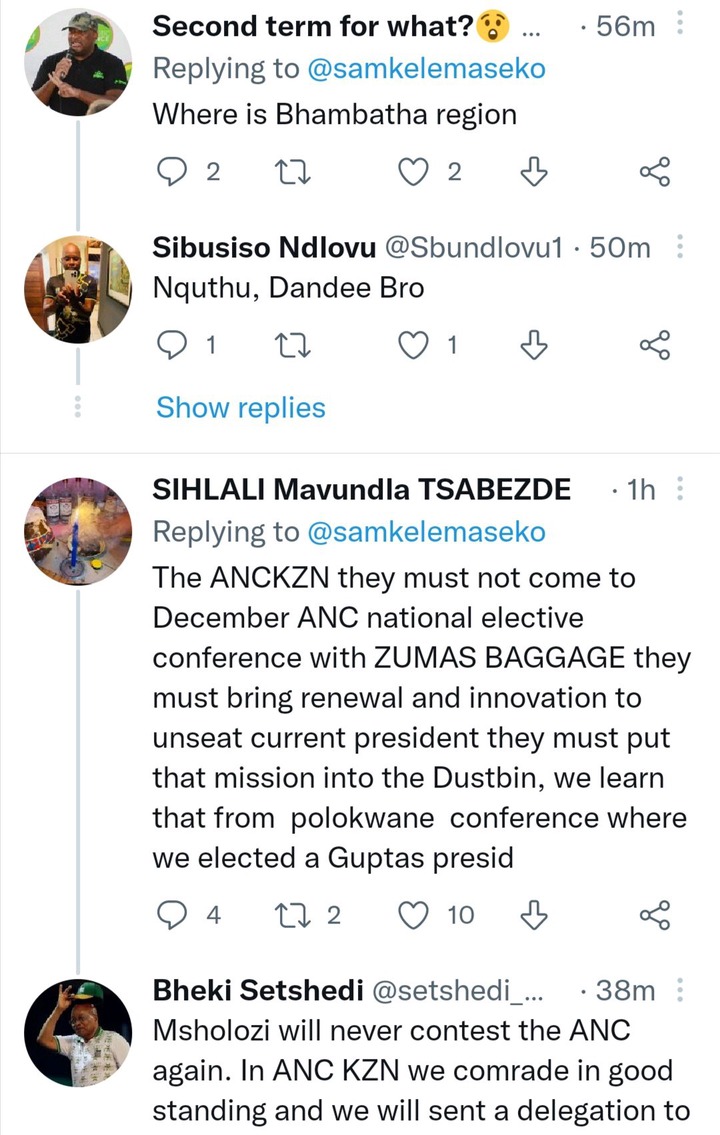 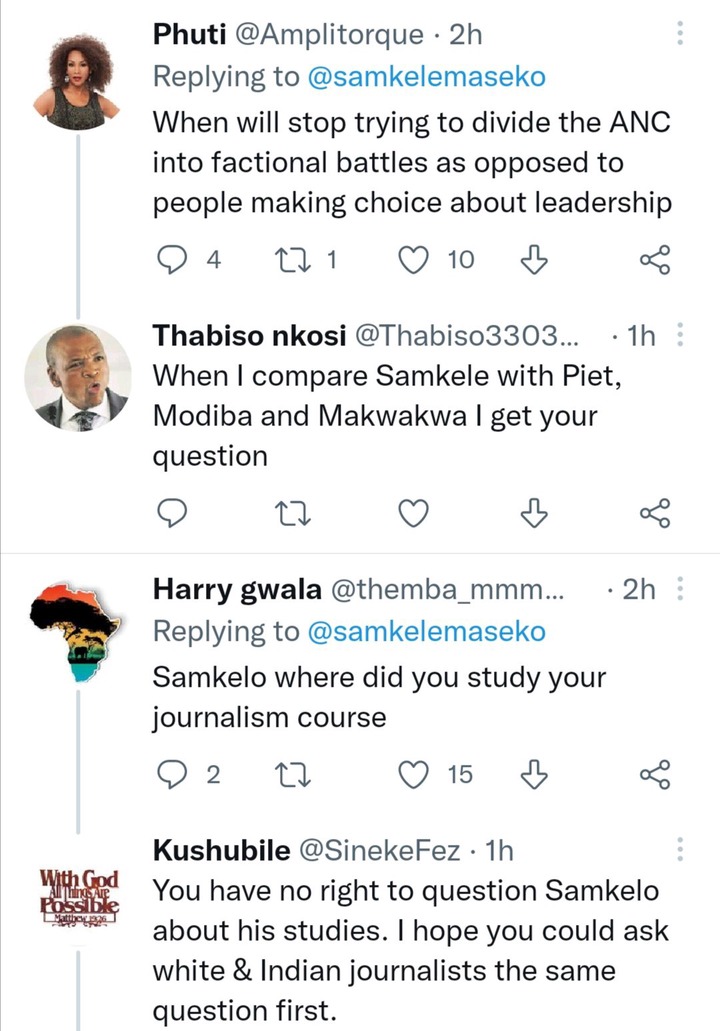 Anyway, in the event that he is reappointed, it will without a doubt reinforce the president's mission, as it would mean KZN could go to the public gathering profoundly partitioned.